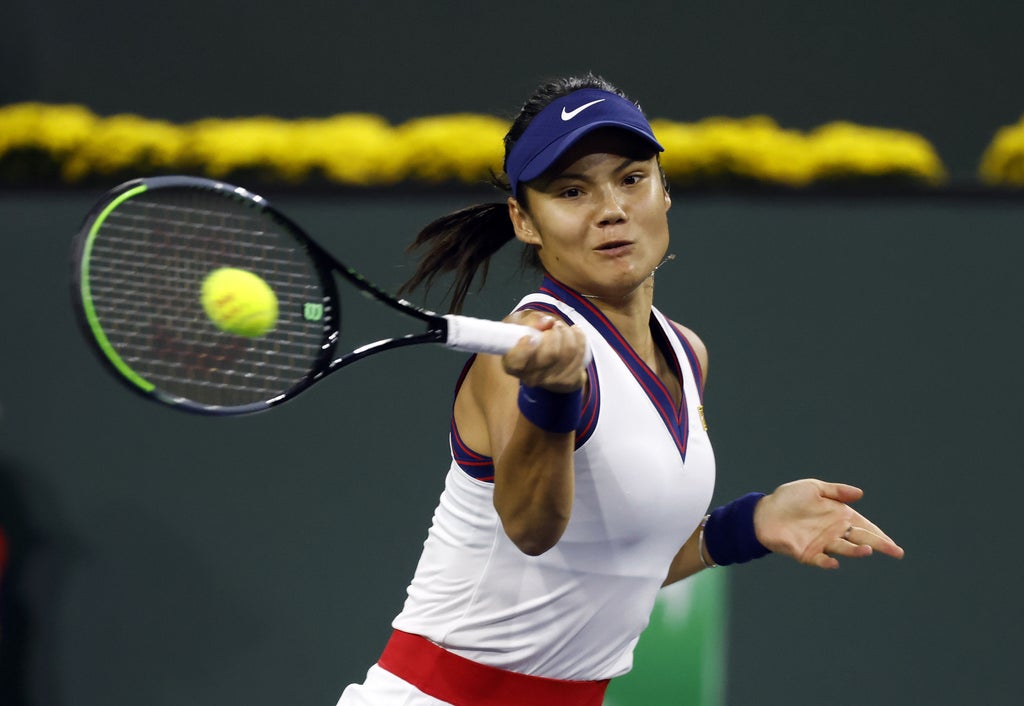 US Open champion Emma Raducanu will play on the WTA tour in Austria next month.

Raducanu said in a video posted on Twitter: “I’m very excited to be coming to the Upper Austria Ladies Linz tournament this November. Hope to see you there.”

The Upper Austria Ladies Linz event will be played from 6-12 November.

The 18-year-old British star pulled out of this week’s VTB Kremlin Cup in Moscow saying she was looking forward to returning to the WTA Tour in the “next couple of weeks”.

Raducanu has played only one match since she shot to international stardom with her victory at Flushing Meadows last month, suffering a second-round defeat to Aliaksandra Sasnovich at the BNP Paribas Open.

After losing 6-2 6-4 to Sasnovich at Indian Wells – which came 27 days after her US Open triumph – Raducanu said she needed to “cut herself some slack” as she comes to terms with her new life as a grand slam champion.