The 48-year-old actress loves that he’s playing the role of Ken in the star-studded movie.

‘Eva is always supportive of the films Ryan takes on. She finds it cute and charming that he’s playing the role of Ken,’ US Weekly quoted a source as saying. 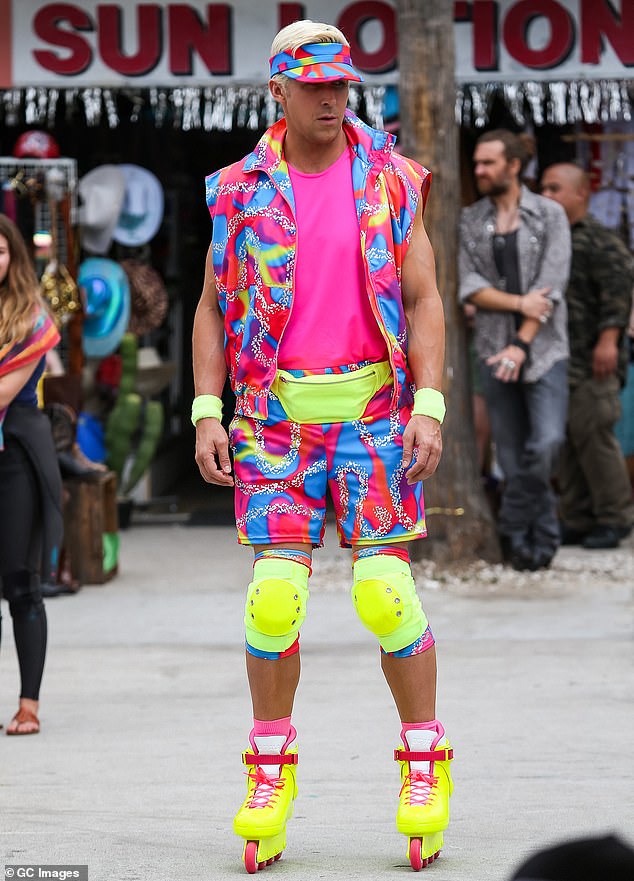 Ryan, 41, will appear in the film alongside Margot Robbie, and his long-time partner has embraced her sweetie’s movie makeover, which includes his eye-catching blonde hair.

‘They were actually having fun role playing together after he went blonde. They both got some good laughs.’

Eva has taken a step back from her acting career since having her first child. But the Hitch star previously revealed that her ‘ambition is coming back.’ 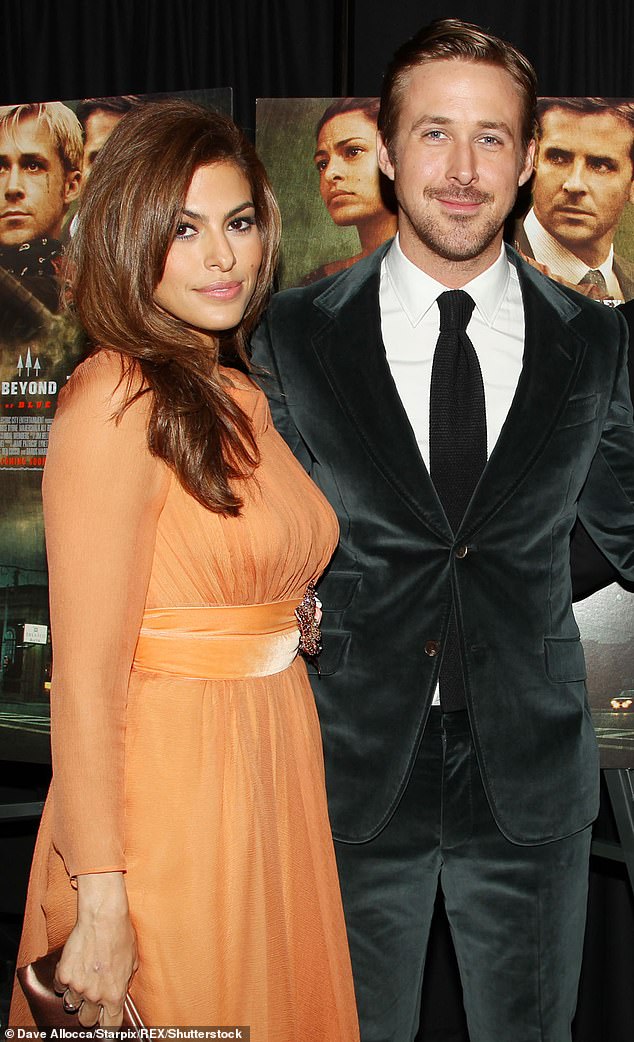 Together: Eva and Ryan have been together since 2011 and are parents to Amada, six, and Esmeralda, seven.  Eva stepped back from acting after the kids were born; seen in 2013 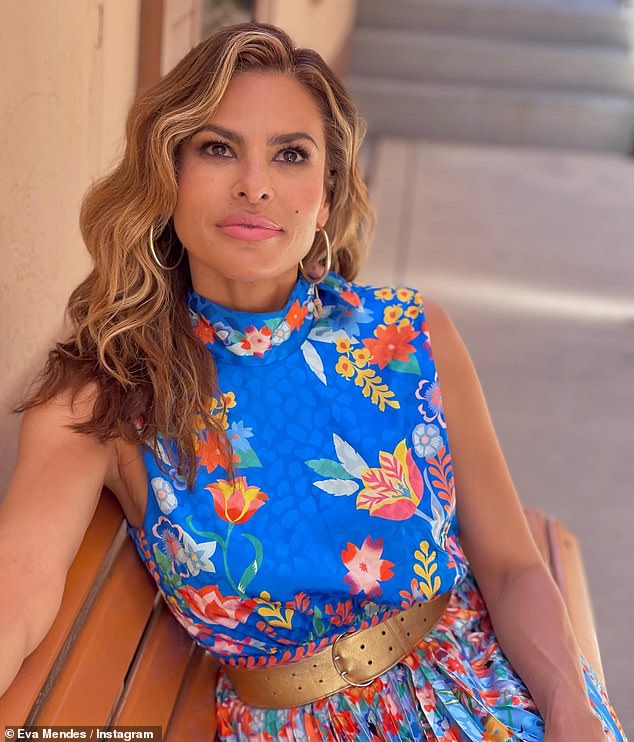 Ambition:  The busy mom, partner and entrepreneur has redirected her ambition since stepping away from acting to focus on her children

She shares Amada, six, and Esmeralda, seven, with The Gray Man actor.

During an interview in 2020, Eva explained: ‘I feel like, as far as my ambition, it didn’t go away, it just shifted onto the children.

‘I applaud and look up to those women who can do it all, but I’m not one of them – and, thankfully, I have a choice not to work and I realize how fortunate I am that it’s even a choice.

‘I’ve been so happy to be able to incubate with my babies, but now they are four and six, I’m starting to feel like my ambition is coming back.’

Eva was one of the most in-demand actresses in Hollywood at the height of her career. Her last film was 2014’s Lost River.

But in the early days, she was told she was ‘too ethnic’ by one casting director. 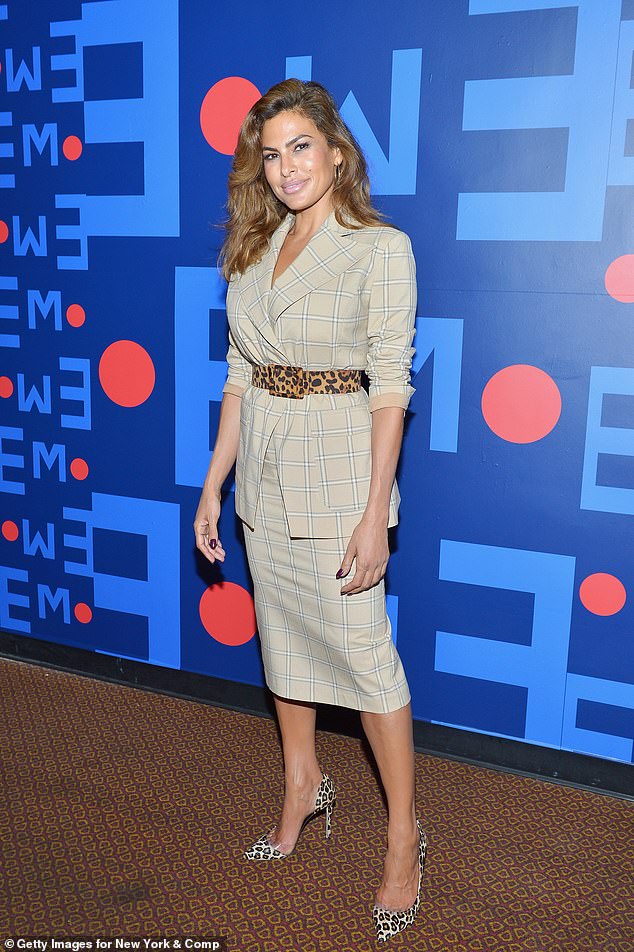 Casting: The former model contends a casting director told her she was ‘too ethnic’ to be the face of an American product. Eva has since gone on to design her own line of clothes for US retailer NY & Co 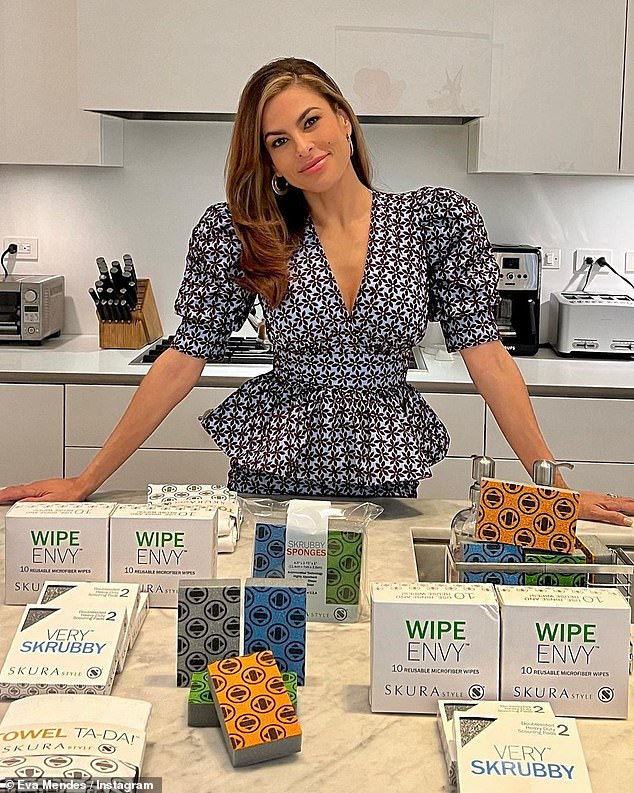 New product line: The Fast Five actress is focusing some of her ambition on promoting Skura style cleaning products for the kitchen. She starred in a new promotional video on Instagram earlier this week

Eva, who was born in Miami, Florida, to Cuban parents, revealed, ‘There was a commercial casting director who’d let me audition for commercials and kept bringing me in for callback. One day, after a year of never booking a job, I said, ‘Okay, tell me what I need to change so I can get cast?’ ‘She said, “Honey, it’s just your look. You’re too ethnic, so you’re never going to be the face of any American product.”’

The determined actress has proven the casting director wrong.  She has helped creating the Eva Mendes collection for clothing store NY & Co. She is also the face of a new line of kitchen cleaning products for Skura style, releasing a new video earlier this week on Instagram.

Mendes revealed on Thursday that Gosling is the wallpaper on her cell phone in a video about cleaning. 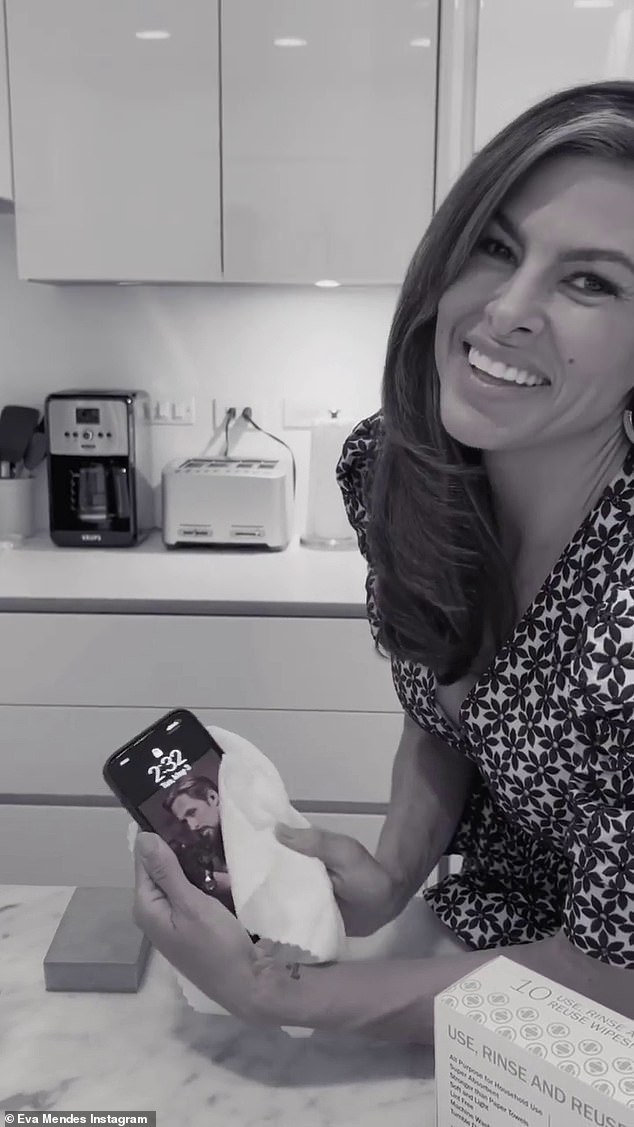 My man: It looks like these two are still madly in love after over a decade together. Mendes revealed on Thursday that Gosling is the wallpaper on her cell phone in a video about cleaning 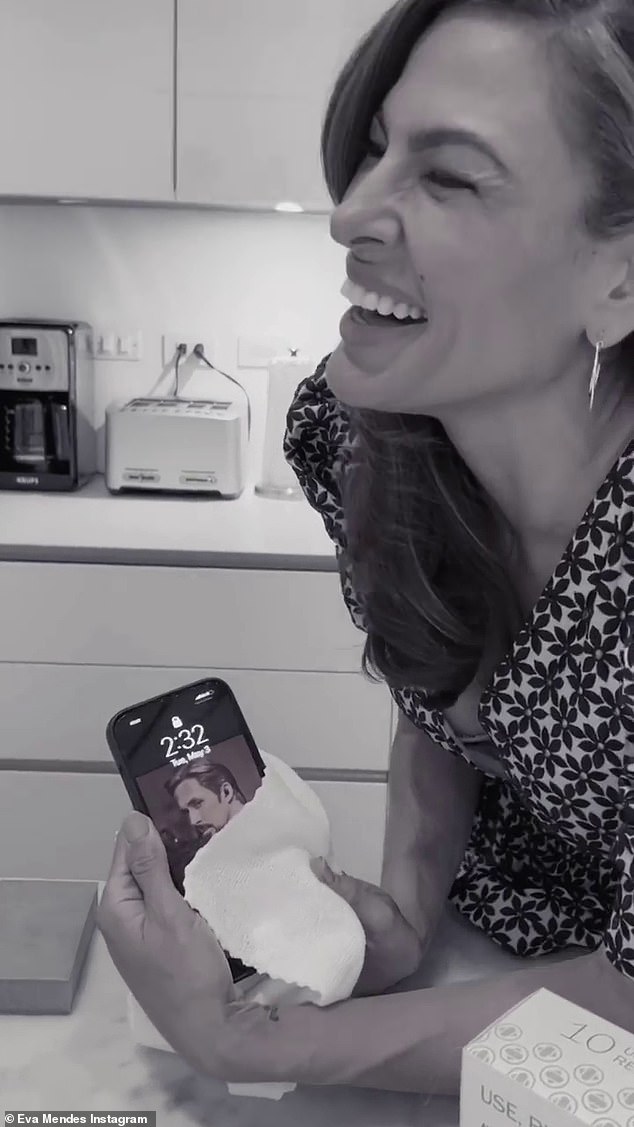 Smitten star: The actors are usually very private about their relationship

The movie star had on a vintage looking dress as she cleaned up her kitchen during the black and white clip.

The star was wiping her cell phone when she flashed the image of Ryan who looked nicely styled.