Lisa Schrody, the wife of Everlast, filed for divorce from the rapper in California on Wednesday after more than 12 years of marriage.

Schrody listed ‘irreconcilable differences’ as the reason for the parting of the couple, who wed in 2009. 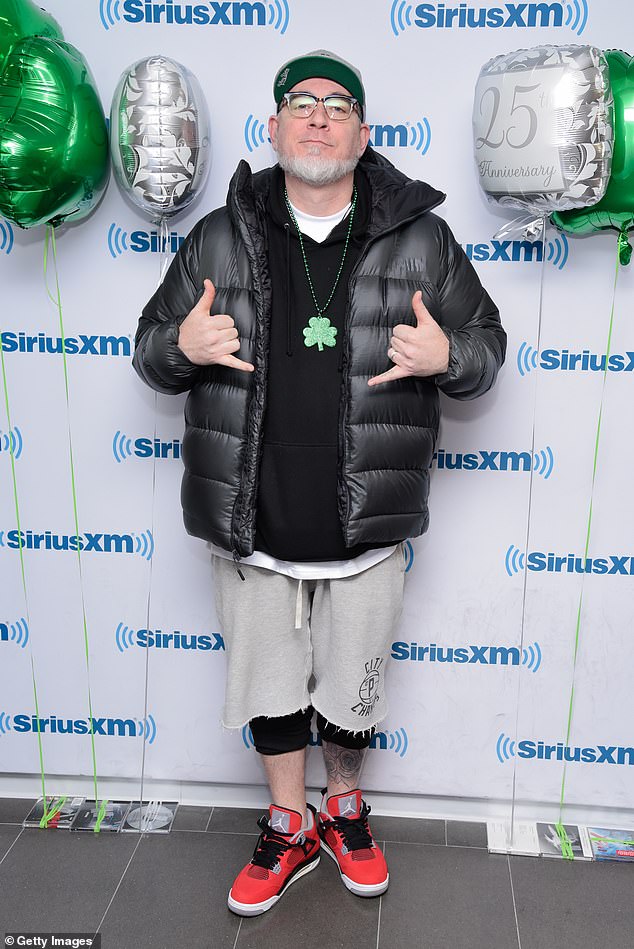 The latest: Lisa Schrody, the wife of Everlast, 52, filed for divorce from the rapper in California on Wednesday after more than 12 years of marriage. Everlast was snapped in NYC in 2017

Schrody asked the court for joint legal and physical custody of their children, Laila, 12, and Sadie, nine.

Schrody asked the court that Everlast, 52, whose real name is Erik Francis Schrody, provide spousal support and asked the court to terminate the chance of him receiving support in the split.

The rap artist’s first release was his 1990 debut Forever Everlasting as part of Ice-T’s Rhyme Syndicate Cartel, according to AllMusic.com. He had early success in the band House of Pain with bandmates Danny Boy (Daniel O’Connor) and DJ Lethal (Leor Dimant).

The band had its biggest hit in 1992 with the single Jump Around from their self-titled debut album. The musical trio also released the albums Same as It Ever Was in 1994 and Truth Crushed to Earth Shall Rise Again in 1996. 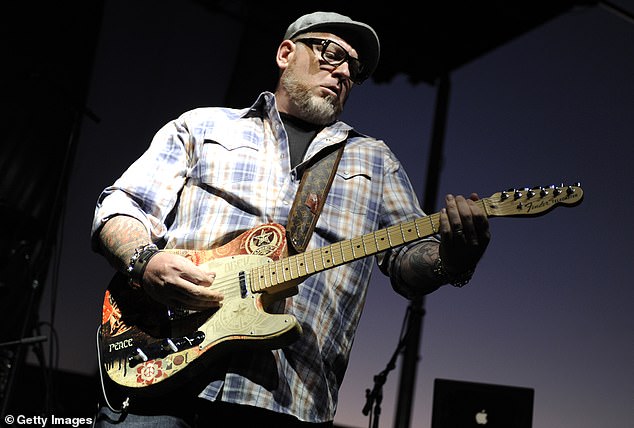 The musician was snapped performing in Fontana, California in 2010 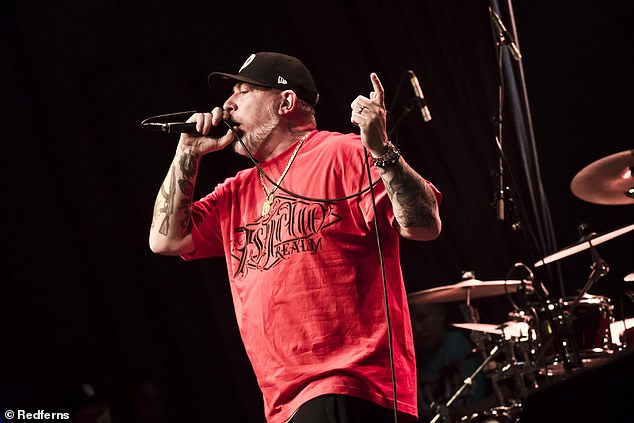 Everlast was seen onstage in Berlin in July of 2017 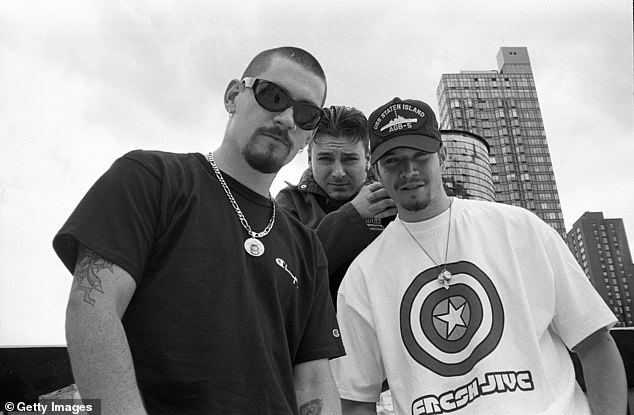 Everlast was seen with House of Pain bandmates D.J. Lethal (Leor Dimant) and Danny Boy (Danny O’Connor) in NYC in August of 1992

Following the band’s split, he broke off as a solo artist and achieved big success with the 1998 album Whitey Ford Sings the Blues, which spawned the hit single What It’s Like, which was nominated for a Grammy for Best Male Rock Vocal Performance in 2000.

Everlast won a Grammy that year for Best Rock Performance by a Duo or Group with Vocal for Put Your Lights On, his collaboration with Santana.

In subsequent years, he has released albums including 2004’s White Trash Beautiful, 2008’s Love, War and the Ghost of Whitey Ford, 2011’s Songs of the Ungrateful Living, 2013’s The Life Acoustic and 2018’s Whitey Ford’s House of Pain.