By Laura Fox and Callum West For Mailonline

Sources told People the pair exchanged vows over the weekend in front of ‘close friends and family,’ after first meeting on the FX series Fargo in 2016.

An insider told the publication: ‘It was a small wedding for family and close friends. They had an outdoor ceremony. It was lovely and joyful.’ 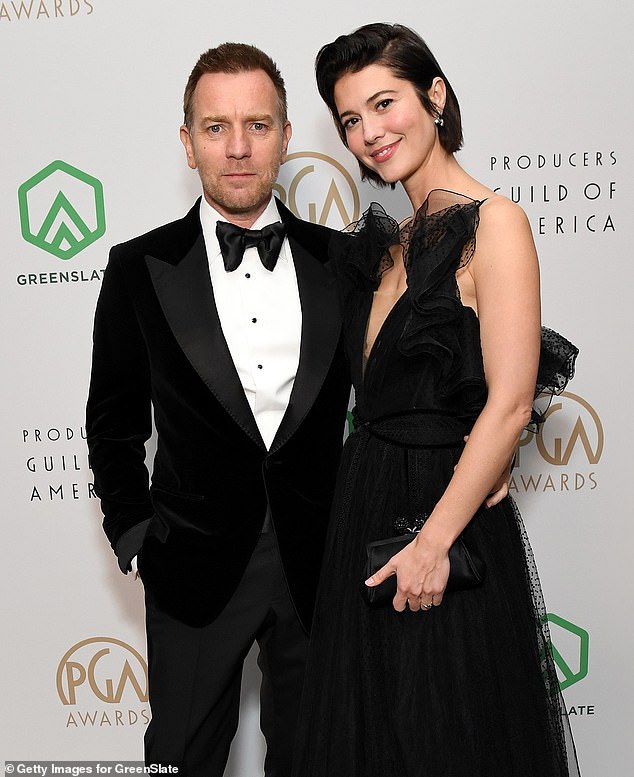 ‘The menu was farm-to-table. They are an adorable couple. They are pretty low-key and like their canyon life. They often hike and go to the beach,’ the source added.

Representatives for Ewan and Mary have been contacted for comment by MailOnline.

It was previously reported that Ewan and Mary Elizabeth were set to wed in Los Angeles last week. 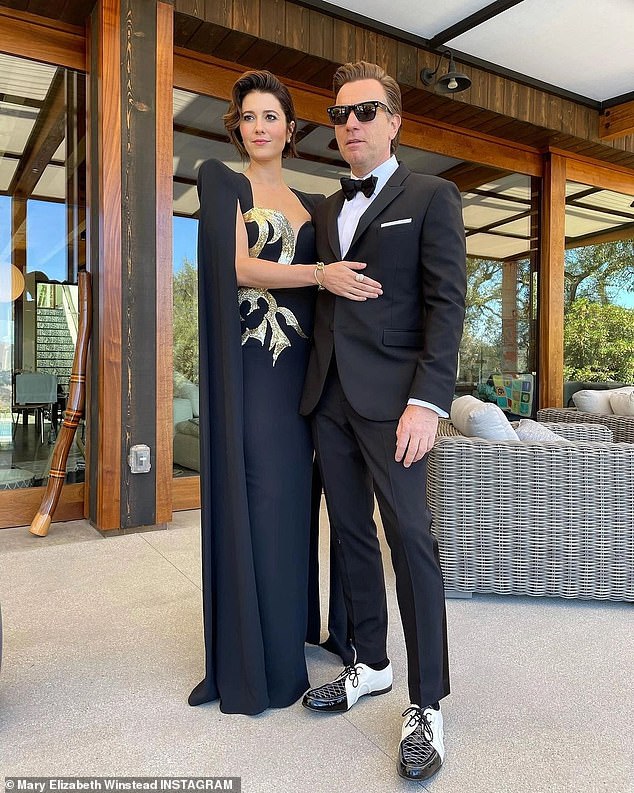 Loved up: Sources told People the pair exchanged vows over the weekend in front of ‘close friends and family,’ after first meeting on the FX series Fargo in 2016

A source told Page Six, ‘They are more in love than ever — and having their first child together last year just strengthened their bond.’

The couple, who met on the set of the TV crime drama Kavanagh QC, first confirmed their split in 2017 amid claims Ewan had been seen kissing Mary in a London restaurant.

Eve was pictured without her wedding ring at around the same time.

The Star Wars actor – who blamed ‘irreconcilable differences’ for the split – then began dating Mary. The couple welcomed Laurie into the world in June.

The couple, who never revealed they were expecting, had their baby news announced by Ewan’s daughter Clara on Instagram. 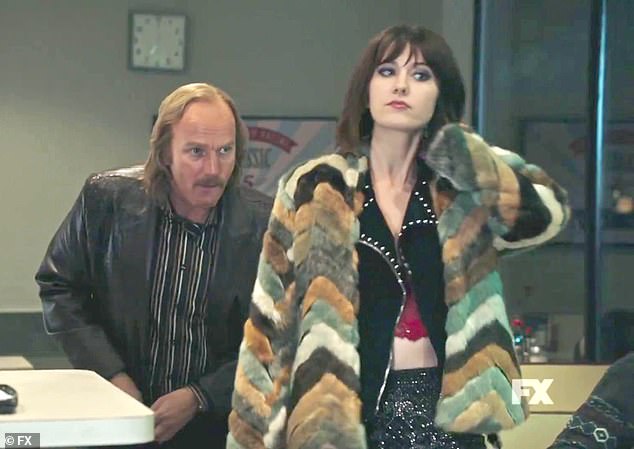 Talented: They played a couple in the FX show’s 2016 series (both pictured in-character)

Clara, whose mother is Eve, shared a heartwarming snap of herself cradling her brother in her arms as she congratulated her father and Mary Elizabeth.

She wrote: ‘Welcome to the world little brother ❤️ congratulations to my Dad & Mary – this is the greatest gift’.

Esther also shared pictures cradling the newborn as she gushed: ‘Met my little brother looking like a pirate. I recommend! Welcome to the family little Laurie’. 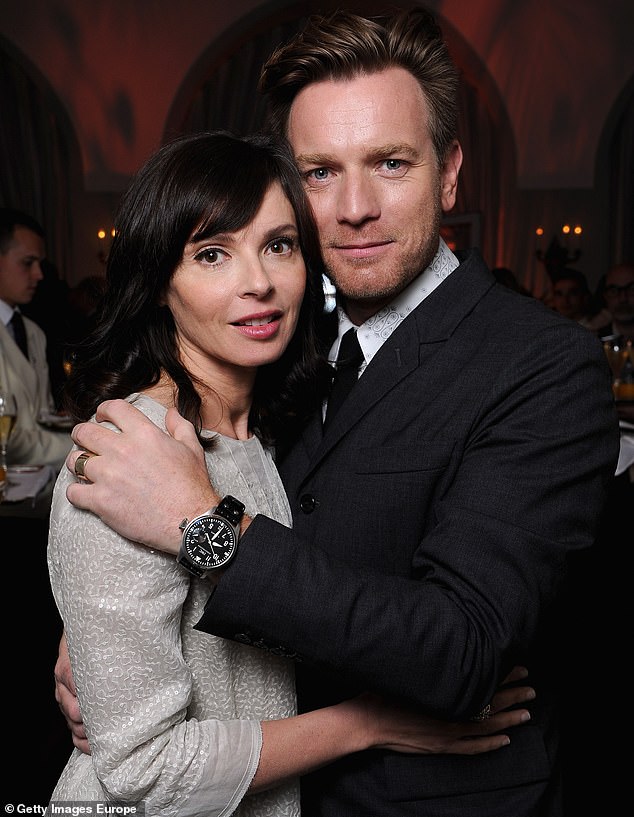 Ex factor: Ewan split from ex-wife Eve Mavrakis in 2017 and their divorce was finalised in August 2020 (pictured in 2012)