Ex-Neighbours star Rob Mills reveals what he REALLY thinks about the iconic soap being axed after 37 years: ‘It’s pretty sad for Australia’

On Neighbours he was the villain that everybody loved-to-hate.

Now actor Rob Mills, 39 who played creepy teacher Finn Kelly on the show has come forward to celebrate the beloved series after news of its axing broke earlier this month.

The popular Dancing with the Stars celebrity told podcast TV Blackbox the shows’ demise was sad for all involved and ‘pretty sad for Australia’, too. 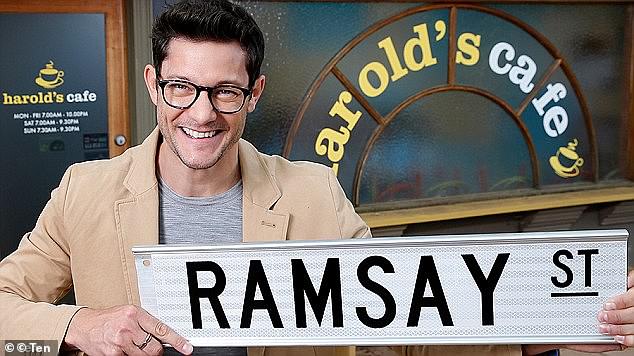 Celebrate: He played creepy Finn Kelly on Neighbours now Rob Mills (pictured) has come forward to celebrate the beloved series after news of its axing broke earlier this month

‘You feel like they are tackling some really big stories in a really kind and thoughtful way,’ he said.

Mills praised the shows as a groundbreaker for introducing themes of diversity into its storylines.

‘Neighbours had the first gay marriage on Australian TV and the first transgender character,’ he said.

Asked about how the Neighbours family was coping with the end of production only months away, Mills said that some of the younger cast members have only just got their first homes. 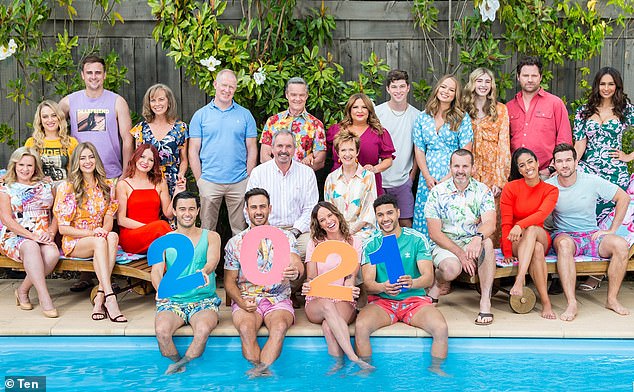 Beloved: With the end of production only months away Mills said that some of the younger cast members have only just got their first homes

‘Maybe they are trying to work out how they are going to pay the mortgage,’ he said, ‘but they’re all terrific actors…I’m sure they’ll be fine.’

Admitting he has no idea about how the writers will end the show, Mills hoped to see many of the much loved cast make a cameo appearance before the final fade out: ‘And not just the big names like Kylie (Minogue) and Margot Robbie, but all the actors who have come through.’

In the lengthy chat, Mills joked about his own character who first appeared on the show in 2016, and proved controversial with Neighbours fans: ‘He was just misunderstood.’ 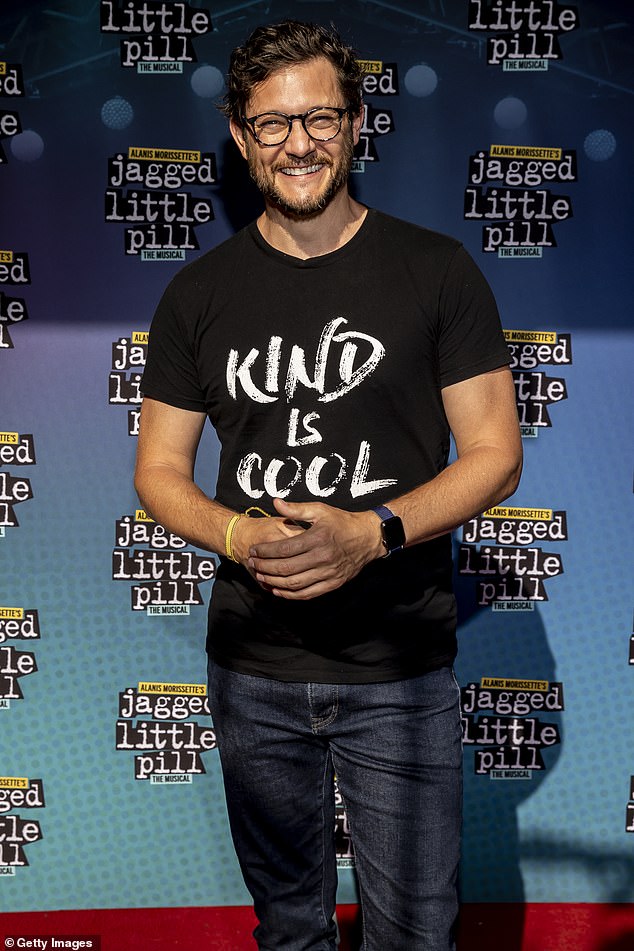 ‘It’s created thousands of jobs throughout the decades’: In February, Mills started his own personal campaign to save Neighbours

In February, Mills started his own personal campaign to save the show.

‘Neighbours has created thousands of jobs throughout the decades,’ he said during an interview on Channel Nine’s A Current Affair.

‘Yet it’s not really seen as important. Let’s hope when the election comes around, we get a Prime Minister who works towards funding the arts,’ the former Australian Idol star added.

On Friday’s podcast, Mills criticised the coalitions Arts policy once more saying: ‘We’ve seen over the last few years how they see the Arts as ”non-essential.”

He claimed that Neighbours and all entertainment was a strong ambassador for the Australian brand: ‘Arts is a far more important calling card than sending out coal.’ 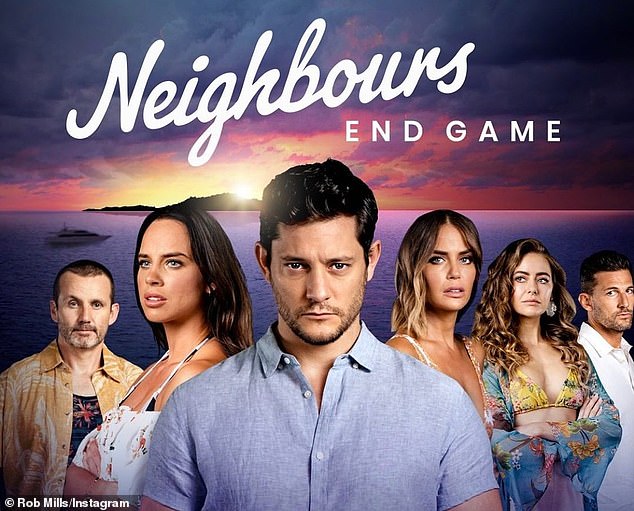