Farmer Wants A Wife: The winner of Will's heart has been 'leaked'

Farmer Wants A Wife star Will Simpson is set to find love with Jess Cova on the show.

Jess has been spotted on Will’s farm post filming and has moved to the town of Berriwillock, Victoria,’ reports So Dramatic.

A source told the publication that Jess has been busy playing netball for the town’s local side. 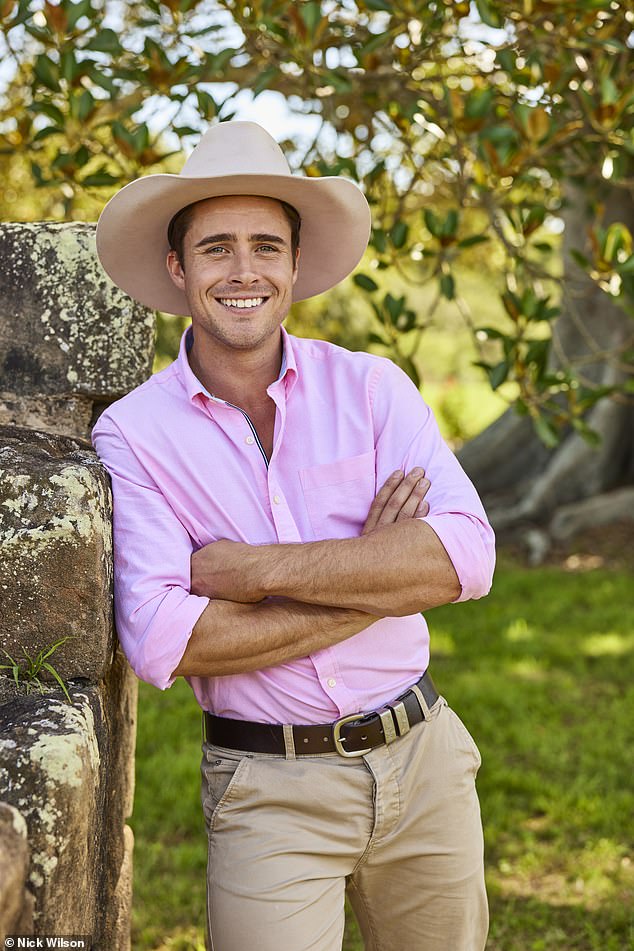 ‘From what I’ve heard they’re very happy together and she’s loving the community,’ a source told the publication.

Jess’ parents, Rebecca and Mark Hurley, were also seen visiting the farm, giving away the secret their daughter has moved there. 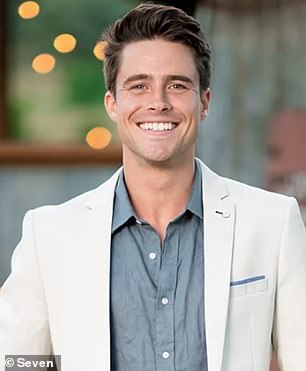 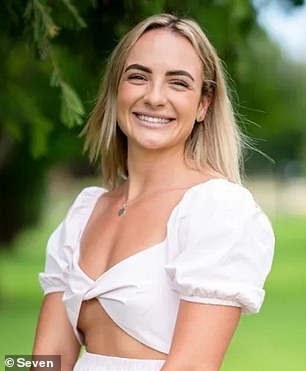 Jess has been spotted on Will’s farm post filming and has moved to the town of Berriwillock, Victoria,’ reports So Dramatic!

It comes amid news dairy farmer Harry was using a borrowed farm to woo contestants on the reality dating series.

Harry, was presented on the show as owning a farm in Gloucester, NSW, but The Herald Sun has since revealed his property is located in Kyabram, Victoria.

Seven confirmed the farm Harry used was not his real property in a statement to Daily Mail Australia, but insisted the show was not deceiving viewers or his potential partners. 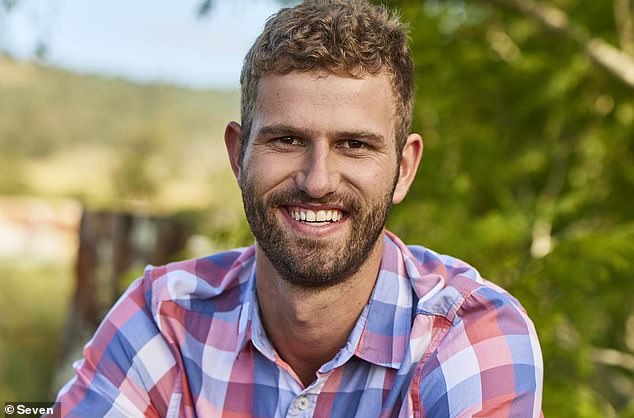 ‘Due to Covid, part of Harry’s Farmer Wants A Wife journey was filmed on a dairy farm near Gloucester,’ a spokesman said in a statement.

‘The location of the farm didn’t impact the series as Harry’s ladies were able to experience life on a dairy farm with Harry, including the early morning starts.’

The dating series interestingly never refers to the farm as his own, with voiceovers instead referencing ‘Farmer Harry’ when the show cuts to his storyline. 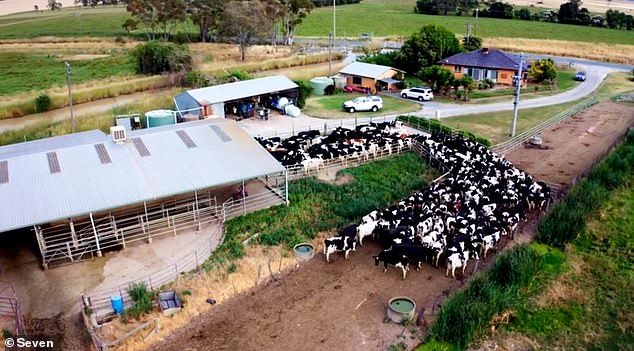 Harry’s farm was actually located more than 900 kilometres away than the property filmed on the show, according to The Herald Sun