FCA must 'sue or exonerate' to end Neil Woodford fiasco

Nick Train, who runs the Finsbury Growth & Income investment trust and the Lindsell Train UK Equity fund, called for those involved in promoting Woodford’s business to be ‘sued or exonerated’.

He lambasted the Financial Conduct Authority (FCA) for failing to draw any conclusion on the scandal or assign blame. The inquiry into the collapsed Woodford fund is about to enter its fourth year. Thousands of retail investors lost money when his fund collapsed in 2019. 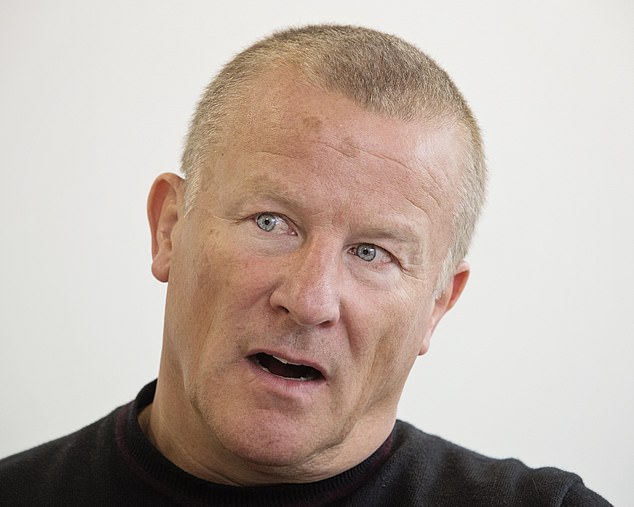 Lengthy: The inquiry into the collapsed fund run by Neil Woodford (pictured) is about to enter its fourth year

‘It is three years almost to the month since the suspension of the Woodford fund and we have not been offered any report on the circumstances’, the fund manager said. He added: ‘People who participated in that, to a greater or lesser extent, need to be sued or exonerated.’

Last December, FCA head Nikhil Rathi told MPs on the Treasury Select Committee that it had gathered all key evidence needed for the Woodford inquiry and he expected all investigative work to be finished by the end of the year. However, a report has yet to be published.

Train’s comments, at the Frostrow investment companies conference in London, came as he complained the scandal was a burden on the share price of investment platform Hargreaves Lansdown, where he is the second-largest shareholder.

Hargreaves was a leading promoter of Woodford and invested heavily in his Equity Income fund. The fund once managed around £10billion, by investors fled following disastrous punts and poor performance before it collapsed into administration and Woodford was sacked.

Since the fund was suspended, Hargreaves shares have lost around 55 per cent of their value. It has been a difficult 18 months for Train, who has seen his performance fall behind the benchmark FTSE All-Share index after having previously outperformed it for 18 years.