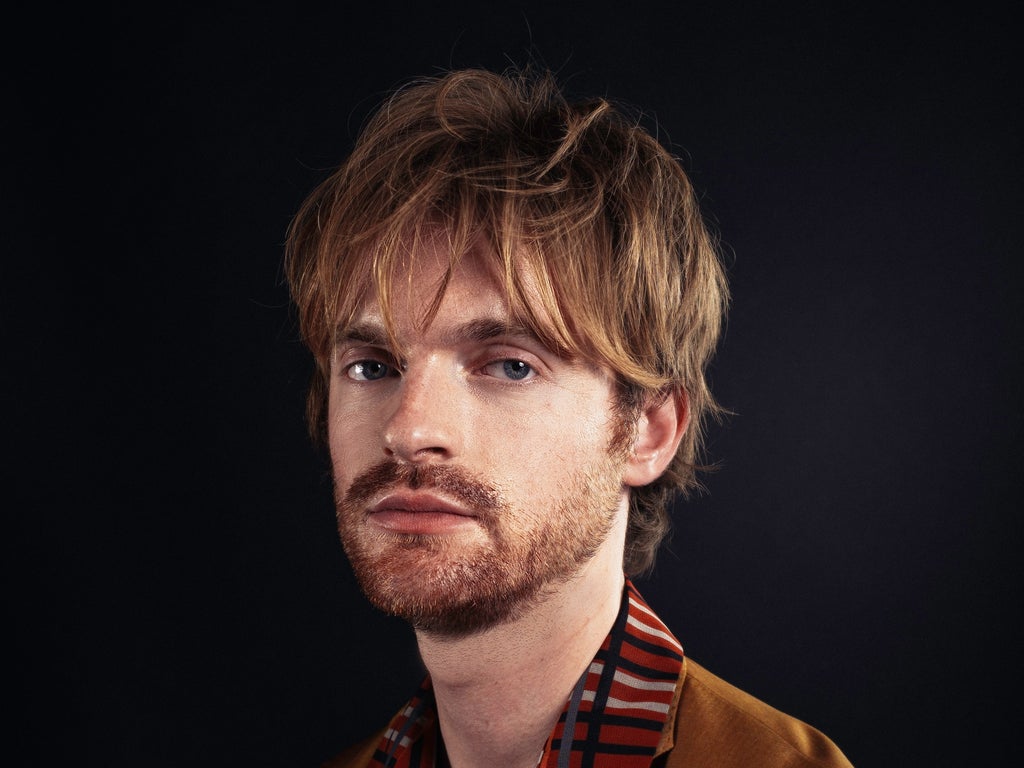 It’s difficult to fathom just how daunting a task it is to drop a debut album after your younger sister – who happens to be one of the biggest pop artists on the planet – released her second. Yet Finneas, the mononymously titled brother of Billie Eilish, is clearly taking it in his stride.

Optimist arrives some time after the 24-year-old, full name Finneas O’Connell, helped a teenage Eilish create the sound that has won multiple Grammys, broken countless industry records, and attracted millions of fans. He produced both her albums, the latest of which came out earlier this year, and performs with her at her live shows. When she collected her Grammy for Album of the Year in 2020, he was there by her side.

Before he began collaborating with Eilish, Finneas played in his own band, and has released a steady stream of solo material for the past decade. Yet this album feels like the most cohesive and considered statement of who he is, both as an individual and as a solo artist. Stylistically, it has everything: chamber pop, grunge, classical, Latin, rock.

He’s wonderful when he delivers a Rufus Wainwright-like drawl on the self-aware “The Kids Are All Dying” – over “Benny and the Jets” plonks of piano he sings in an arch falsetto: “I know my pool is heated/ Business class is where I’m seated/ And I’m whiter than the ivory on these keys.” But suddenly he sounds more like Woodkid, dropping his voice a couple of octaves for the sultry “Medieval”. His Chris Martin impression on “What They’ll Say About Us” is better than anything on the actual new Coldplay album, also out this week.

Some of the ideas and motifs here feel like scraps from his work with Eilish, such as the grunge guitar that kicks in on opener “A Concert 6 Months From Now”, and the bossa-nova rhythm of his Dean Martin-indebted “Happy Now”. Others, such as his whimsical “Peaches Etude” on the piano, demonstrate what a fantastic multi-instrumentalist he is. Finneas has asserted himself as a talented artist in his own right. Where he goes next is up to him.

Emiliano Sala: ‘Not an hour goes by’ without plane operator thinking about fatal crash, court told