He worked as a sound engineer at 10 Downing Street as Margaret Thatcher stepped down and Tony Blair took the Prime Minister hat back in the 1990s.

But over 30 years on, rocker Finlay Morton has made his name in the music industry, building station Soho Radio and bringing out his new EP Bee in a Gas mask.

And the journey isn’t without a few stories, as the musician has dubbed Blair’s successor, Gordon Brown, ‘arrogant’, after travelling across the world with the Westminster tribe. 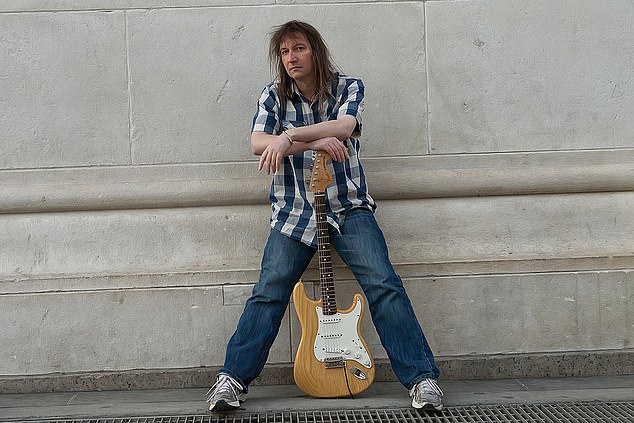 From being a fly on the wall when the politician shook hands with the murderous Gaddafi in a shabby tent in 2004 to boarding Blackhawk choppers with US Marines, the Aberdeen native had a front row seat to the team leading the UK.

The musician has recalled advising an ‘arrogant’ Gordon about being cautious when wearing a microphone, soon after he became PM.

At the time the Brown dismissed the advice, but ultimately forgot he was wired for sound and referred to a woman as ‘that begotten woman’ after returning to his car with the microphone still switched on. 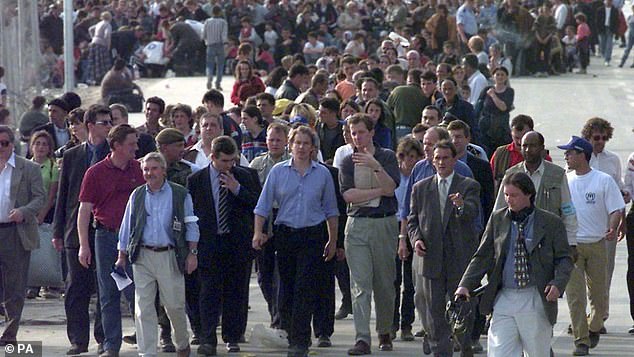 Back in the day: Finlay pictured (far right) when he was Tony Blair’s sound technician 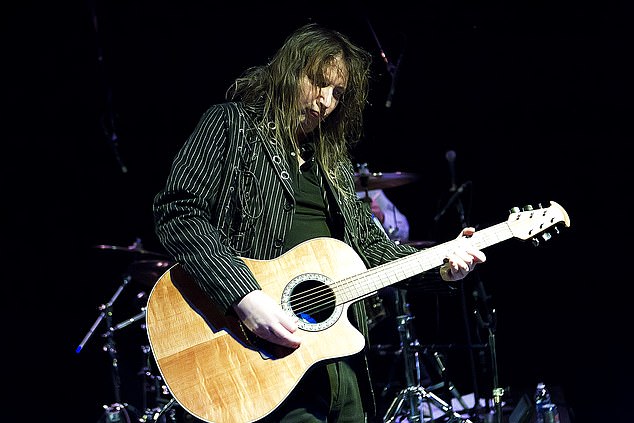 Change of scenery: And after leaving behind the jet-set political lifestyle, Finlay pursued his true musical passion as he went on to create an internet radio station and his own new music

Explaining his whirlwind career that led him front and centre to Downing Street, Finlay said: ‘I left Aberdeen at 18 for a shot at a music career.

‘But somehow I ended up with a front row seat for Margaret Thatcher’s tearful departure from Downing Street, the sleaze plagued Major era, and then a decade travelling the world making sure Tony Blair sounded his best.’

Detailing the sights he saw, the rocker continued: ‘From The Whitehouse to The Kremlin, Saudi Palaces and warzones. 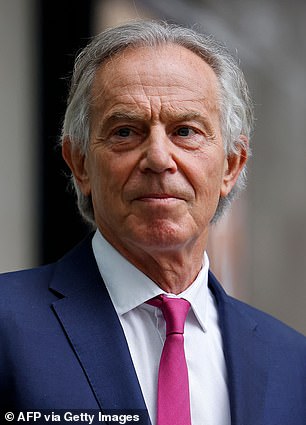 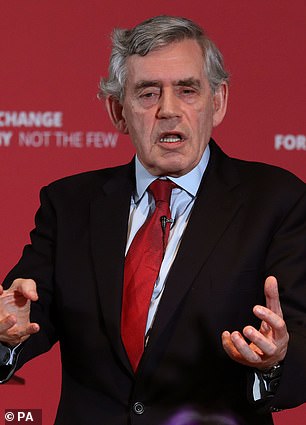 PM: Finlay travelled the world with Tony Blair (pictured left) during his run as Prime Minister, and recalled an attempt he had to give an uncaring Gordon Brown advice (pictured right)

When people are so desperate they’re passing their babies over a fence to you, complete strangers, your brain does a reboot on what matters. That’s what happened to us in Kosovo and it’s never left me.’

And after leaving behind the jet-set political lifestyle, Finlay pursued his true musical passion as he went on to create an internet radio station and his own new music.

The musician explained: ‘Expanding Soho Radio from London to New York has been a dream come true which also gave me a desire to get back into a recording studio myself – I’m very pleased to say Bee in a Gas Mask is what came out.’

Finlay, who music is self-described as ‘classic rock with a hint of country’, released his first studio album in 2006 – with his newest single dubbed Move Mountains. 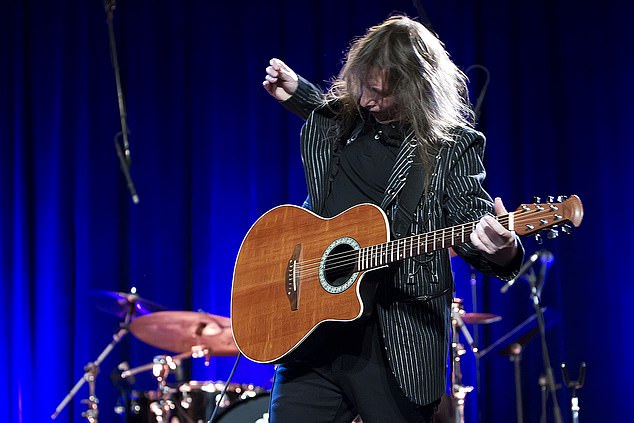 Rocker: Finlay, who music is self-described as ‘classic rock with a hint of country’, released his first studio album in 2006 – with his newest single dubbed Move Mountains

Share
Facebook
Twitter
Pinterest
WhatsApp
Previous articleBritons warned of fines, points and a driving ban for being drunk in the passenger seat
Next articleRed Arrows MAP: What time will flypast be over YOUR area in UK?
RELATED ARTICLES
Tv & Show