By Milo Pope For The Daily Mail

He told the state-owned giant, responsible for 40 per cent of Russia’s crude output, he was unable to continue as chair of the board, a role he has held since 2017.

After serving as German Chancellor from 1998 until 2005, Schroder has controversially became involved in Russian business. 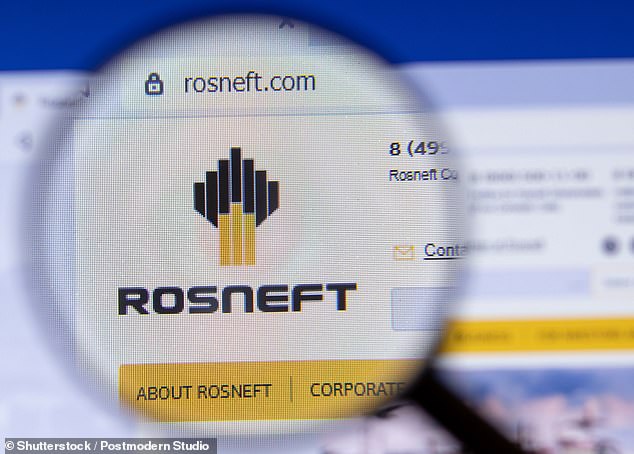 Departure: Gerhard Schroder told Rosneft he was unable to continue as chair of the board

He played a major role in the construction of the Russian gas pipelines Nord Stream 1 and 2, and has been heavily criticised over his friendship with Russian president Vladimir Putin.

Growing anger in Germany over his ties to the Kremlin prompted a Bundestag committee to strip him of his post-parliamentary privileges, meaning he loses his taxpayer-funded office and staff, which costs around £338,000.

Schroder was nominated to the board of Russian gas firm Gazprom this year, but no announcement has been made on whether he will continue with this.