Fran Drescher discusses ups and downs of online dating and apps: 'It's fun for a while'

Fran Drescher discusses ups and downs of online dating and apps: ‘It’s fun for a while’

Fran Drescher opened up about her dating life in a new interview ahead of her appearance on the NBC series The Mayor.

The actress, 64, spoke Tuesday with E! News about her character on the show, an actress named Angelica who has a tryst with Ted Danson’s titular character, Neil Bremer.

‘I loved that the character that they wrote for me was kind of out there and sexy and free and living her life her way,’ Drescher said. ‘It’s not the norm that they write a woman who’s 60 necessarily that way. So I really responded very favorably to that.’ 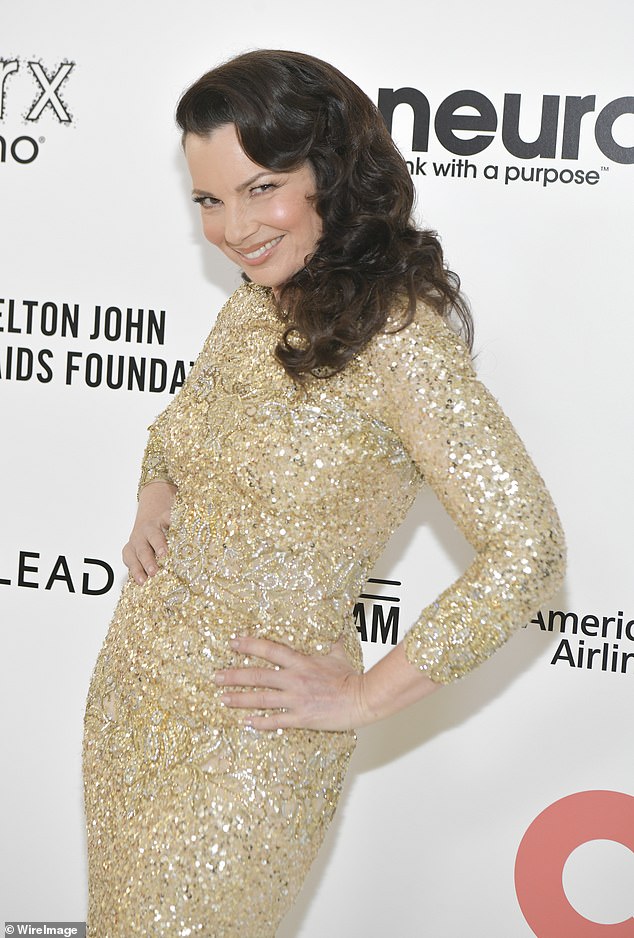 The latest: Fran Drescher, 64, opened up about her dating life in a new interview ahead of her appearance on the NBC series The Mayor. She was snapped on Sunday in LA

The Nanny star recalled how she’s had unpleasant dating experiences in the past for a multitude of reasons.

‘I’ve been on dates with guys who we got into a fight about how we would raise this imaginary kid that we were never gonna have because we clearly were completely different people who would have different styles of parenting,’ the Indebted actress said.

She added: ‘Anybody that ever says anything that even suggests or hints at any kind of prejudice of anybody, that is like, “OK I have a headache, we’re not even gonna order dinner.”‘

The Emmy-nominated beauty said she hasn’t had success when it comes to dating apps. 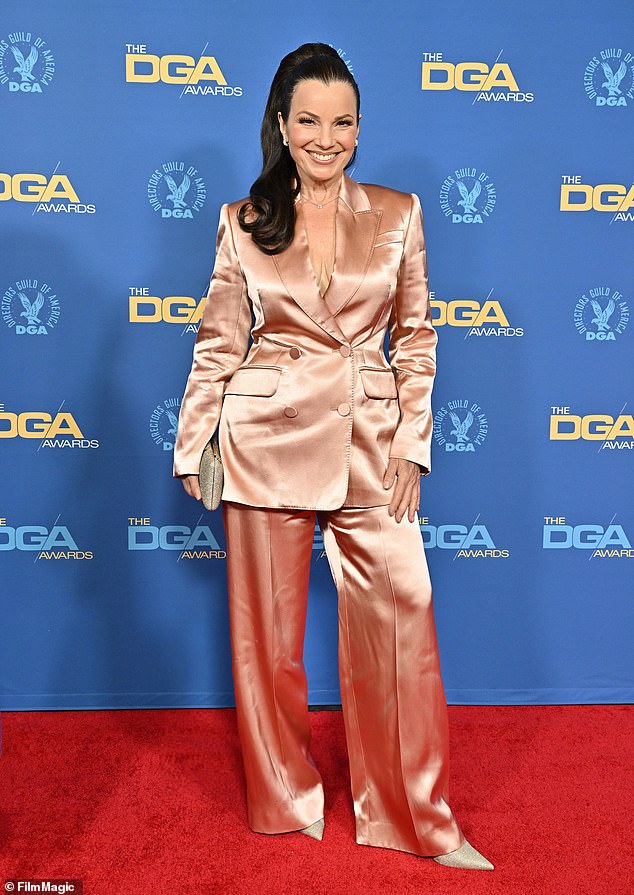 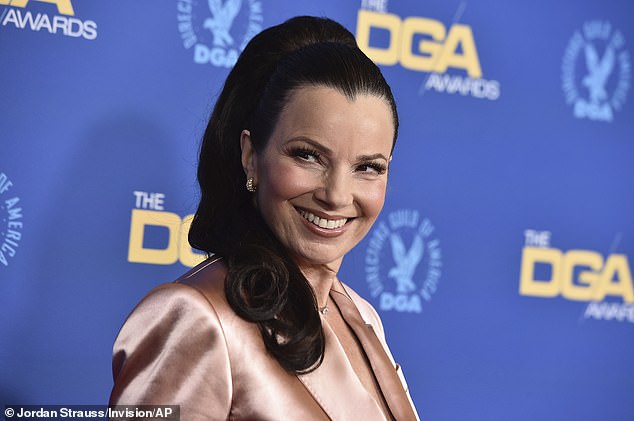 ‘I tried one app once and I found that none of the guys seemed to be honest about how they presented themselves,’ Drescher said. ‘They weren’t as successful as their profile suggested, some of them smoked.’

Drescher said that one issue that comes with online dating is men being dishonest about their age and accomplishments.

‘Although I’ve been with guys who weren’t as successful as I am, I’ve learned the hard way that it’s fun for a while but then but then eventually they begin to resent you for paying for everything and for having more than they have and for being more successful than they are,’ the New York City native said. ‘It starts to chip away at the male ego.

‘So I’m not gonna do that anymore because it’s too painful for me. I don’t wanna be resented for my success.’

‘I’m just beginning to want to stick my toe back in the water and put the word out there to look for me,’ the actress said. ‘After my last relationship and certainly through COVID, [I went through] a period where I kind of got more into having a relationship with myself and that’s been going very well.’