French bank flags up its own 'suspicious activity' to UK police

French bank BNP Paribas reported its own regulatory failings to the UK’s National Crime Agency, according to details revealed in a whistleblowing court case.

The move has come to light in a dispute between BNP Paribas and a former banker who claims he was ‘victimised’ after disclosing ‘serious criminal activity’ at the bank.

Fabio Filippi, who was head of structured equity sales in Italy, is suing in London for unfair dismissal after claims he was forced out in 2018, in what he has described as a ‘sham’ sacking. 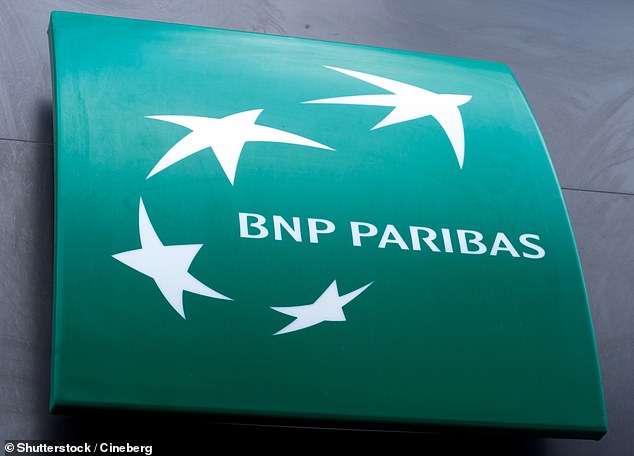 In the dock: Legal documents reveal allegations that the BNP Paribas branch in Milan was involved in ‘non compliant practices’

Legal documents reveal allegations that the BNP Paribas branch in Milan was involved in ‘non compliant practices’, concerning the sale of investment products, between 2009 and 2010.

Emails seen by The Mail on Sunday in court correspondence reveal the FCA carried out a ‘specialistled financial crime visit’ at BNP’s London offices.

The bank told the MoS it is not aware of ‘any investigations into Mr Filippi’s allegations by any external agency’.

A spokesman said: ‘The issues raised by Mr Filippi are historical and related to alleged practices in Milan in 2010. The bank undertook extensive investigations, including a full independent audit review, into the issues raised and kept our regulators up to date throughout.’

The spokesman added: ‘This matter is currently before the Employment Tribunal and we await their decision in due course. We are fully confident of the bank’s ability to defend this matter.’