French tycoons behind Decathlon under fire for Russia plans

The French tycoons behind Decathlon have come under fire after another chain they own set out plans for expansion in Russia.

The Mulliez family, who are worth £30billion, were accused of profiting from Ukraine as DIY chain Leroy Merlin said it would raise its presence in Russia to fill the gap left by Western businesses pulling out. 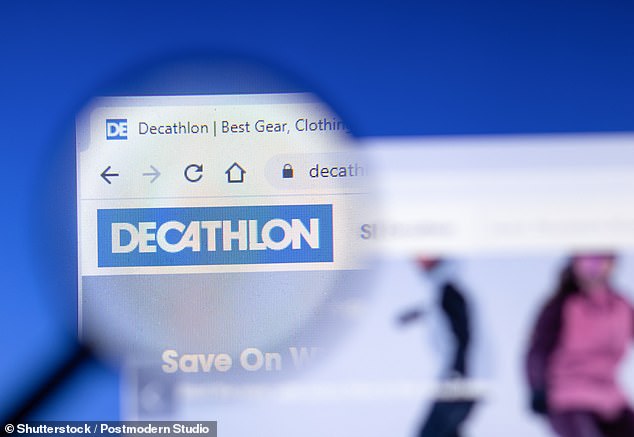 Scrutiny: The Mulliez family were accused of profiting from Ukraine as DIY chain Leroy Merlin said it would raise its presence in Russia to fill the gap left by Western businesses pulling out

In a letter sent to suppliers, seen by The Telegraph, bosses at the Russian arm of Leroy Merlin said: ‘Since the disappearance of certain companies, we are open to your proposals on the increase of supply and your assortment of products.

‘We plan to fully replace imported products with those produced in Russia.’

The letter added that ‘sales have significantly increased’ since the invasion. In a tweet to Leroy Merlin, Ukrainian MP Lesia Vasylenko said: ‘Every euro spent in/ on Russia buys bullets that kill children.’

Labour MP Chris Bryant said: ‘I think it is despicable.’