LV has been accused of another attack on members’ rights after it announced plans to ditch their representative panel.

The historic life insurer, which as a mutual is owned by its customers, traditionally held twice-yearly meetings with a group of members appointed by their peers to keep an eye on how the company is being run.

But in a letter sent to individuals on the 30-strong panel this month, seen by the Daily Mail, LV revealed it would abolish the group in favour of a broader ‘online member community’. 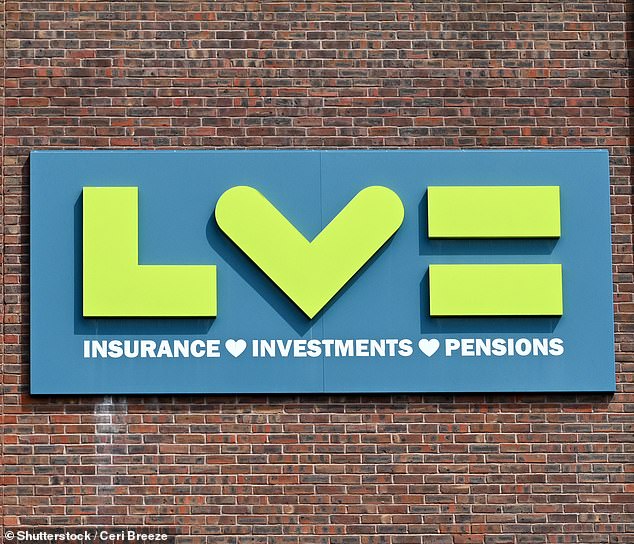 Concern: At this year’s LV AGM, scheduled for October 18, there will be no member panel meeting

Several members raised concerns that this would damage management’s accountability and reduce engagement, as customers – the majority of whom are elderly – would be put off from joining an online forum.

Those who did take part would essentially be left talking over one another in online meetings which would ‘descend into a Tower of Babel’, one member feared.

Clarissa Johnson, an LV policyholder in her 70s, said: ‘I don’t know whether the new community will be effective or whether it’s a sticking plaster… I do see this as another attack on members’ rights.’

The panel usually convened on the same day as LV’s annual general meeting and the insurer paid for travel expenses.

But at this year’s AGM, scheduled for October 18, there will be no member panel meeting – and no one will have their travel covered.

At a time when the cost of living crisis is eating into families’ budgets, the Mail understands that now few participants are sure they will attend.

John Higgins, an 86-year-old LV member, said: ‘My own view is that online, Zoom-type meetings of this nature will descend into a Tower of Babel. A truly backward step!’

LV’s customer-owned structure was key to its history. The 179-year-old firm was founded to help the poor of Liverpool pay for decent burials, and its mutuality meant it offered reasonably priced products without having to make a profit for cash-hungry shareholders.

An LV spokesman said the online community ‘will enable participants to share their views more frequently on a variety of topics’.