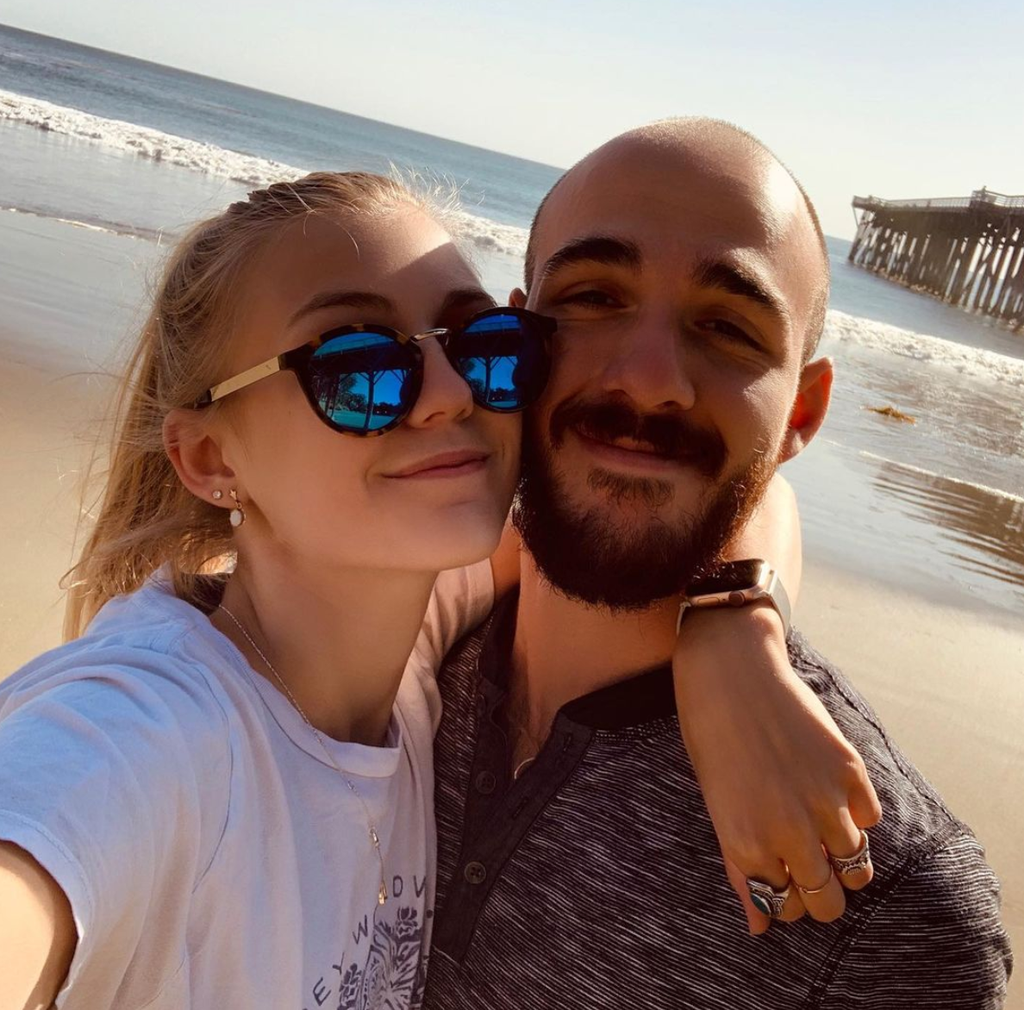 Gabby Petito, a 22-year-old YouTuber and Instagram star, has been missing since late August, having embarked on a cross-country road trip with her fiancé Brian Laundrie, 23, that she was documenting on social media.

The couple grew up in Blue Point on Long Island in New York but lived together in North Port, Florida, setting out on a dream road trip from the Big Apple on 2 July in Ms Petito’s Ford Transit van and hoping to reach a friend’s house in Portland, Oregon, by Halloween.

However, Ms Petito’s family have not heard from their daughter since receiving text messages towards the end of last month that they have suggested may not have been written by her.

Concerned for her daughter, Nicole Schmidt contacted police and a missing person’s investigation commenced on 11 September.

Here’s a timeline of everything we know about Gabby Petito’s disappearance so far:

12 August – The pair are seen bitterly arguing in Moab City, Utah. Concerned bystanders eventually call 911 to intervene. Attending officer Daniel Robbins notes the pair appeared to be in midst of a “mental health crisis” and that Mr Laundrie had locked Ms Petito out of the van but she had climbed back in through a window to continue remonstrating with him.

24 August – Last sighting of Petito, spotted with Laundrie checking out of a hotel in Salt Lake City, Utah.

1 September – Mr Laudire returns to North Port in Ms Petito’s van without her.

10 September – Ms Schmidt says she texted Mr Laudrie and his mother, Roberta Laundrie, making inquiries about her daughter but received no reply.

13 September – Laundrie family refuses to allow North Port police to speak to their son and issues statement via their lawyer, Steve Bertolino, saying they will be “remaining in the background”. Ms Petito’s parents Nicole Schmidt and Joe Petito host press conference, appealing for information.

Kate Beckinsale says her high IQ is a ‘handicap’ in Hollywood