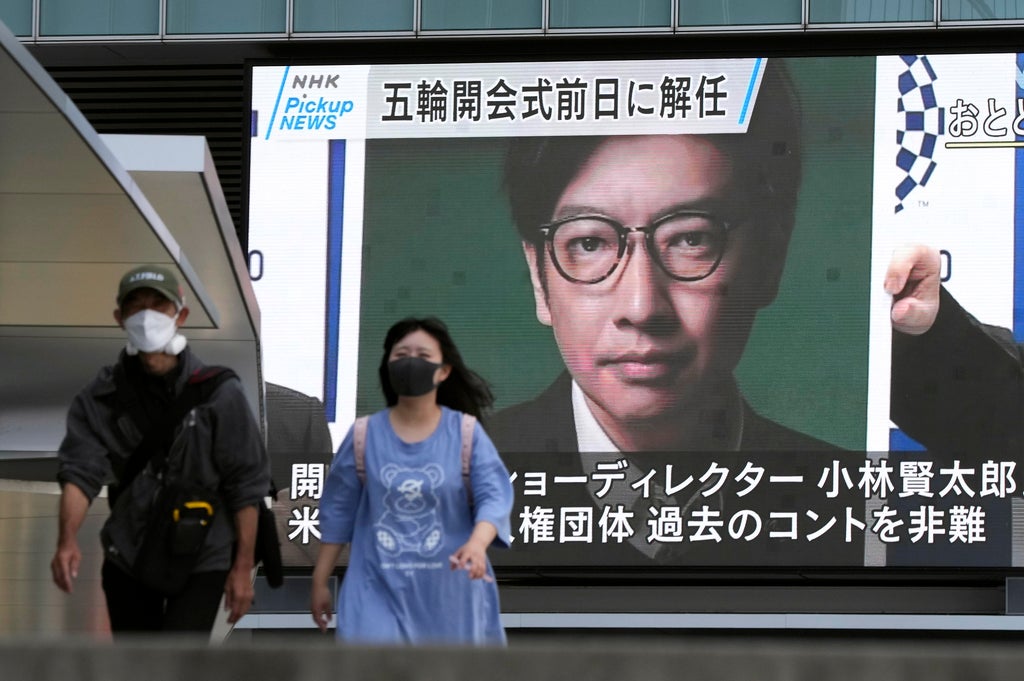 It all began so well. Back in 2013 in Buenos Aires, Tokyo was selected as the host city for the Olympic Games in 2020, the second time the city was to host the summer Games since its first hosting in 1964. And yet it wasn’t long before the Tokyo Games began to miss a stride.

A public backlash in 2015 due to skyrocketing costs and a clash between the original design of the Olympic stadium and its surroundings led to an embarrassing swivel: British architect Zaha Hadid’s wining bid was scrapped in July and replaced by Japanese architect Kengo Kuma’s new creation.

The missteps kept coming: in September 2015, the original design of the emblem of the Games had to be scrapped following plagiarism claims against its creator, Japanese creative director Kenjiro Sano.

But not all the wounds were self-inflicted. Originally scheduled for July to August 2020, the Games were postponed in March 2020 by a year, to July and August 2021, due to the Covid-19 pandemic. The Paralympics were also postponed.

At that time, the International Olympic Committee (IOC) and the Tokyo Organising Committee of the Olympic and Paralympic Games (TOCOG) released a joint statement saying the measure was “a beacon of hope” during difficult times, and that the Olympic flame would represent a “light at the end of the tunnel in which the world finds itself at present.”

Unfortunately for the organisers, that tunnel was considerably longer than expected. TOCOG head and former Prime Minister of Japan Yoshiro Mori, for example, resigned in February 2021 following a backlash related to sexist comments he made about women in the workplace.

A month later, the chief creative director of the Games’ opening and closing ceremonies, Hiroshi Sasaki, resigned from his role when he suggested that a Japanese female comedian, Naomi Watanabe, make an appearance in the opening ceremony as an “Olympig.”

If, by this point, the organisers were crossing their fingers and praying for no more gaffes, they apparently hadn’t crossed them firmly enough or prayed with appropriate fervour.

Earlier this month, IOC president Thomas Bach got off to an awkward start when he referred to “Chinese people” instead of “Japanese people” in his first public statement upon arriving in Japan.

TOCOG then appointed Japanese musician Keigo Oyamada as a composer at the opening ceremony of the Games, but a public outcry over his previously admitted bullying of people with disability led to his resignation on July 19.

And Sasaki’s replacement as director of the opening and closing ceremonies, musician Kentaro Kobayashi, was reportedly sacked from the role on July 22—one day before the Games were set to begin officially—due to his use of anti-Semitic tropes in a comedy script back in 1998.

On the eve of the opening ceremony, and amid a fourth state of emergency, the Tokyo Games will begin behind closed doors. Organisers will be hoping for more favourable winds as the events commence, and that the mis-steps in the lead up to the games can be consigned to the past.