On Wednesday, the mother-of-two shared a rare photo of her little girl dressed in a cute pink onesie, with just her tiny feet and legs in the frame. 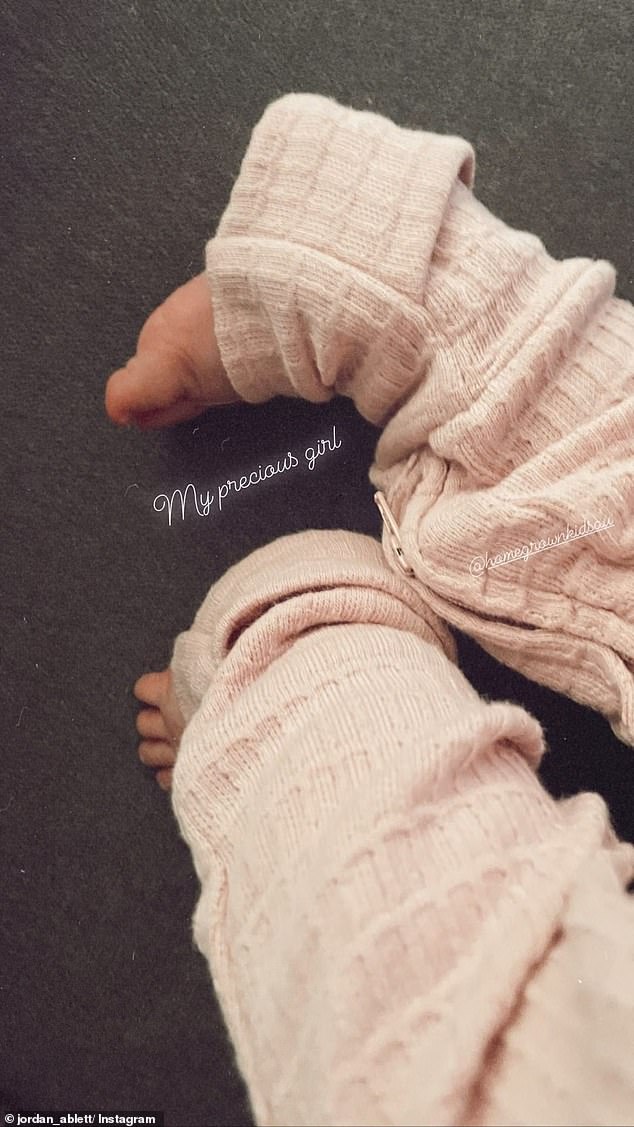 She captioned the sweet image: ‘My precious girl’.

It comes after the proud mum shared an adorable picture of her newborn and son Levi, two, who is battling a rare degenerative illness, heading out for a spin in their stroller.

‘Levi taking GG (Gracie girl) for a spin in the new wheels…’ she began her caption. 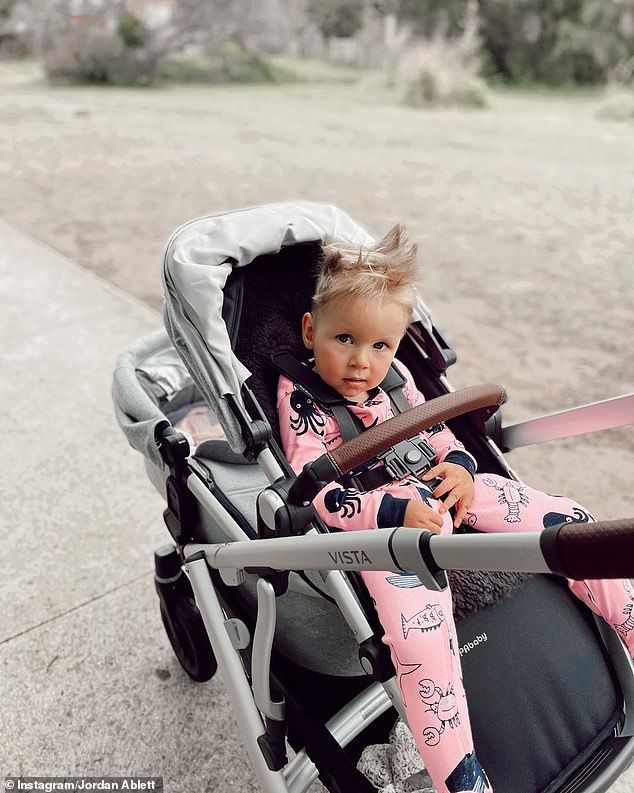 Gorgeous: It comes after the proud mum posted picture of her newborn and son Levi, two, who is battling a rare degenerative illness, heading out for a spin in their stroller.

‘Finding a mainstream pram for our little man has been incredibly difficult. Separate to his customised pram which is hard to lug around, we like to have a pram that can be quick to set-up and pack-down, easily transportable and as supportive as possible, especially while he’s still little.

‘We know that eventually a mainstream pram won’t cut it for Levi but while he’s still young, it makes things far easier than having to get around with two prams which we know will soon be the only way.’

In an interview with the podcast The Significant Others back in March, Jordan spoke about the family’s heartbreak after Levi was diagnosed with a degenerative illness.

She said it took a long time for Levi to be diagnosed with the unspecified disease, and detailed the devastation she and Gary felt after learning the condition was ‘life threatening’. 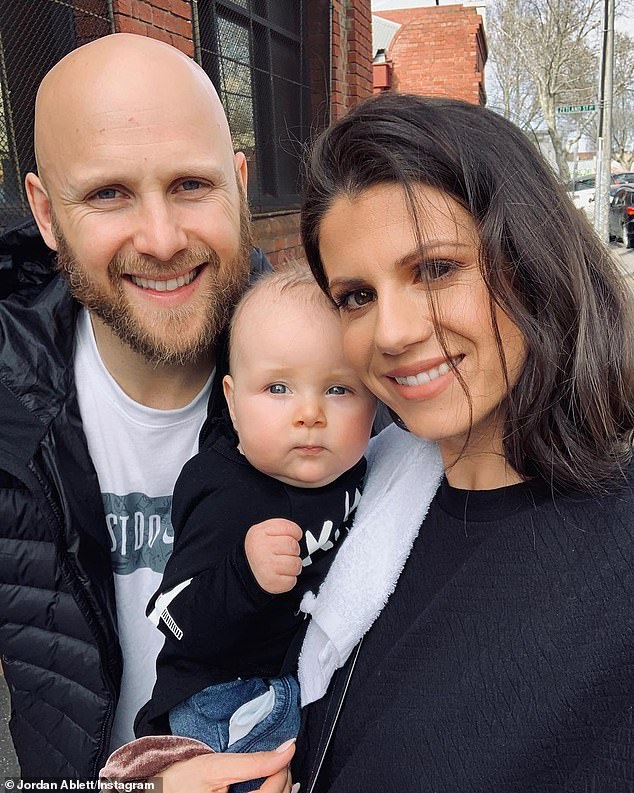 Devastating: Last year she spoke about the family’s heartbreak after Levi was diagnosed with a degenerative illness

‘There is a very short life expectancy, which is why I constantly say to people when they ask about Levi that we are literally just taking it day by day because we have no idea what the future holds,’ she continued.

After seeing a series of paediatricians, Jordan said it was the Geelong Football Club’s team doctor who finally put them in contact with the right person.

She said this new paediatrician ‘got the ball rolling’, and after months of concerns, the couple, who married in 2016, finally had some answers. 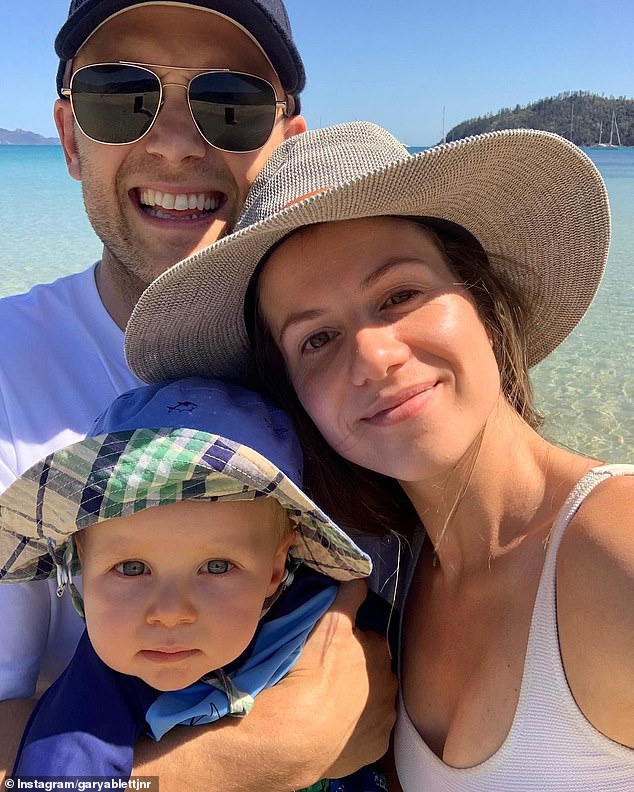 Family: Jordan said Levi’s condition has only made the family more aware of how precious every moment they have together is