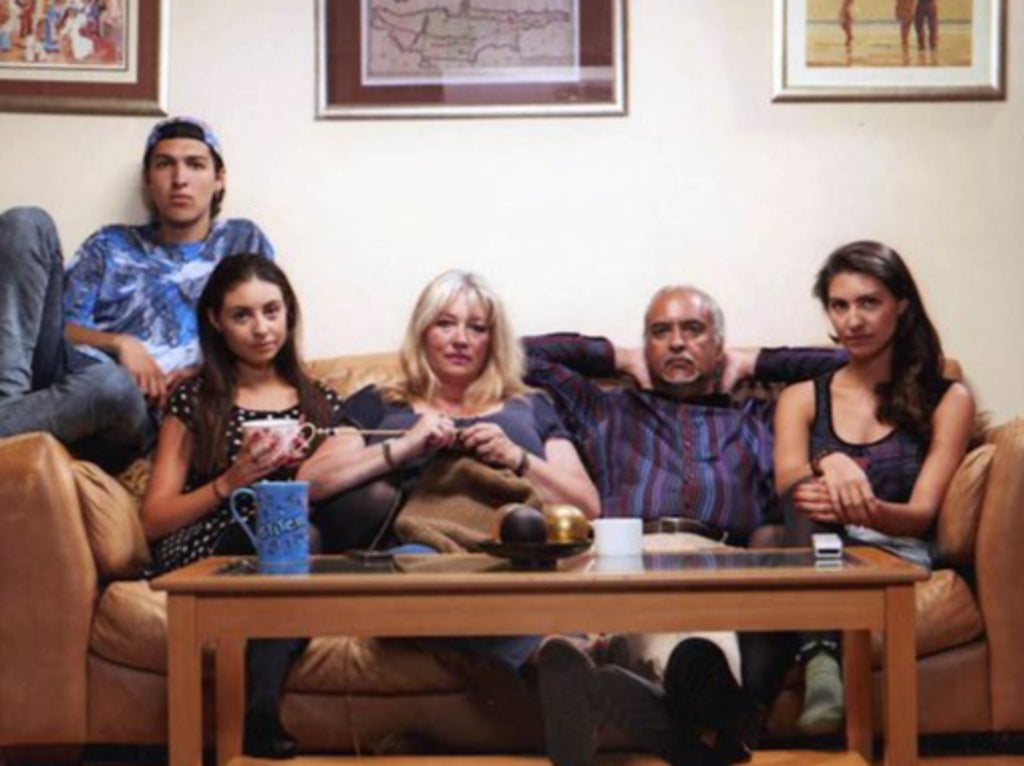 Several Gogglebox stars whose loved ones recently died have quit the Channel 4 show.

Three regulars on the reality series died this year. Pete McGarry died aged 71 in June after a short illness. Andrew Michael died aged 61 in August after also being unwell, and Mary Cook died last month aged 92. Her cause of death has not been disclosed.

According to Metro, McGarry’s wife Linda will not be returning to the show, nor will Michael’s wife or children, or Cook’s best friend Marina Wingrove.

“We have had people from the show pass away recently,” Gogglebox’s executive producer Victoria Ray told the Daily Star. “We lost Mary and Andy. And a little while ago we lost Pete.

“Their loved ones won’t be taking part in the show for the moment. Understandably, they want their privacy.”

She added: “It’s a massive loss in every way. We feel it too. We are still in touch with all the loved ones. We talk to them all the time. They are still part of the Gogglebox family.”

Gogglebox has been a hugely popular series in the UK since it began in 2013, and it is now on its 18th season. It features a number of families and groups of friends from different places around the UK who react to television programmes from their own homes. The stars on the show have become celebrities in their own right over the years.

The series airs on Fridays at 9pm on Channel 4.

Squid Game’s Player 001 reveals how the Netflix show changed his life: ‘Being famous is tough, too’