By Brenda Dennehy and Joanna Crawley For Mailonline

Gogglebox star Sophie Sandiford has introduced fans to her new boyfriend Ben McKeown in a loved-up image posted to her Instagram account on Sunday.

Sophie, 24, who stars on the Channel 4 show with her brother Pete, 26, posed for a glam photo with her new beau and her brother’s wife Paige Yeomans as they attended a wedding over the weekend.

The TV siblings’ famous great uncle – comic legend Paul Chuckle – gave his niece and her new Irish lover his seal of approval as he shared a sweet message after seeing them at the wedding. 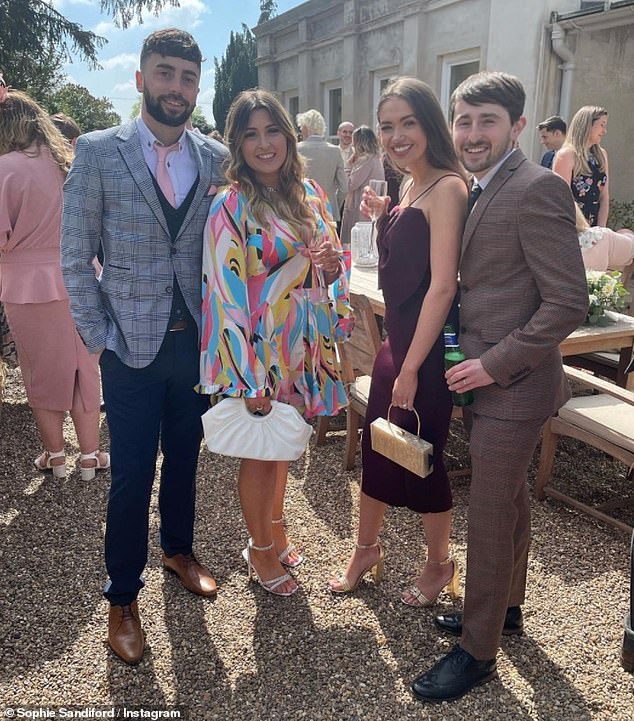 New beau: Sophie Sandiford has introduced fans to her new boyfriend Ben McKeown in a loved-up Instagram snap on Sunday along with her brother Pete and his wife Paige Yeomans

Commenting on the snap shared by his stunning niece, he said: ‘Looking good guys great to see you all yesterday with @juliejohnson31 @cunny246 to celebrate Jack and @emma_louuise_ wedding.

‘You all look stunning but didn’t look like that at end of the night!’

Sophie replied: ‘Such a lovely day! See you all again soon, lots of love to you and auntie sue xx’

Paul wrote back: ‘Fabulous day and so good to see you all again xx.’ 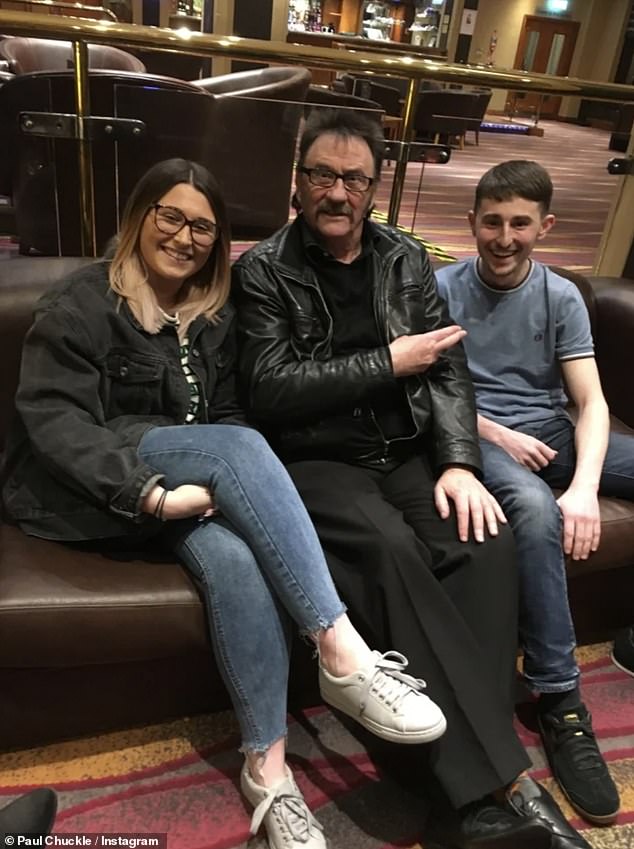 Impressed: The TV siblings’ famous great uncle – comic legend Paul Chuckle (all pictured in 2018) – gave his niece and her new Irish lover his seal of approval with a sweet message

Some of the TV stars fans flocked to her account gushing over her new romance, with one writing: ‘Is Sophie loved up?’

While another follower asked: ‘Are you engaged?’

And another complemented: ‘Aww you Look Lovely Sophie and so Happy.’ 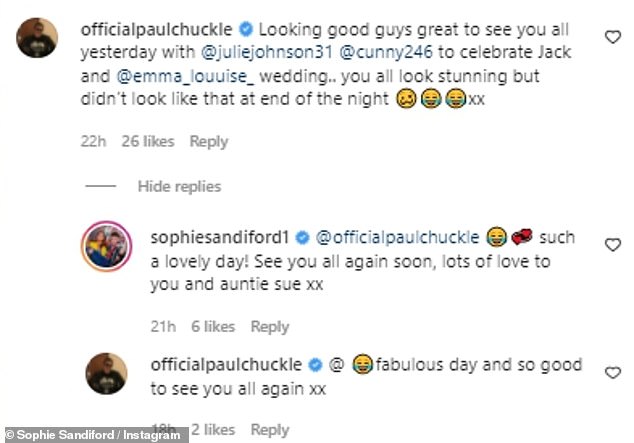 Hopeful: Some of the TV stars fans flocked to her account gushing over her new romance

Meanwhile, her brother Pete and his wife Paige married in a secret ceremony and became parents for the first time in 2021 after she gave birth to a baby boy, who has appeared on Gogglebox with his dad and aunt Sophie.

He revealed to OK! at the National Television Awards shortly after the birth: ‘[Being a dad is] tiring. The lack of sleep is not cool but it’s definitely worth it.

‘He’s basically a miniature version of me and Paige and that’s what I always wanted so I feel well lucky.’

Television star Paul, 74, who appeared on BBC programme ChuckleVision from 1987 to 2009 with his brother Barry Elliott, shared a throwback snap of himself with Pete and Sophie, both 26, from 2018 on Twitter last month.

He could be seen sitting between the pair on a sofa while out together, captioning the picture: ‘This day 2018 with my great niece and nephew.’ 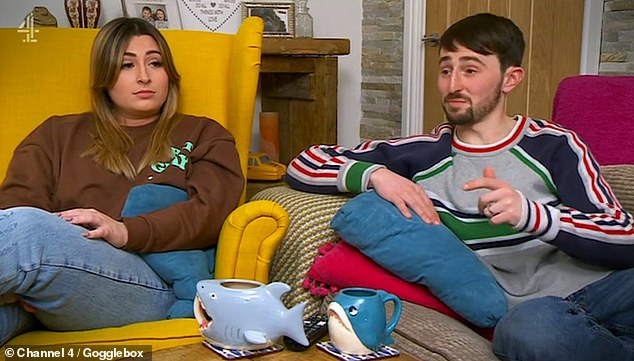 Siblings: The brother and sister have starred on the Channel 4 show together since 2018

Pete and Sophie’s other great uncle, Paul’s brother Barry, died after a battle with cancer at the age of 73 on 5 August 2018.

Sophie wrote on social media at the time: ‘A truly lovely and funny man to be around. You filled millions of childhoods with laughter and entertainment including mine and Peter’s.

‘You will be sadly missed by many. Rest in peace Uncle Barry. Lots of love from me, to you.’

Pete and Sophie, who have two other siblings called Harry and Lucy who don’t appear on the show, have been regulars on Gogglebox since 2018. 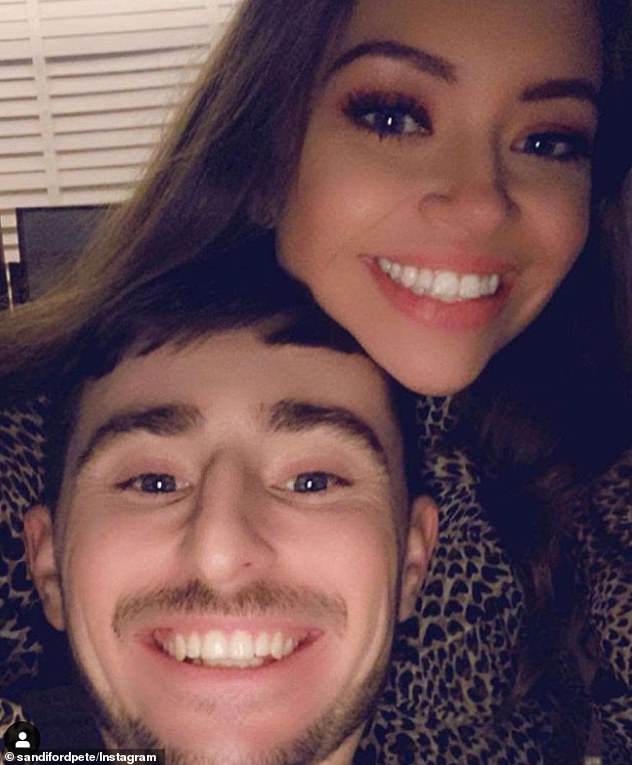 Married life: Pete and Paige married in a secret ceremony and became parents for the first time in 2021 after she gave birth to a baby boy