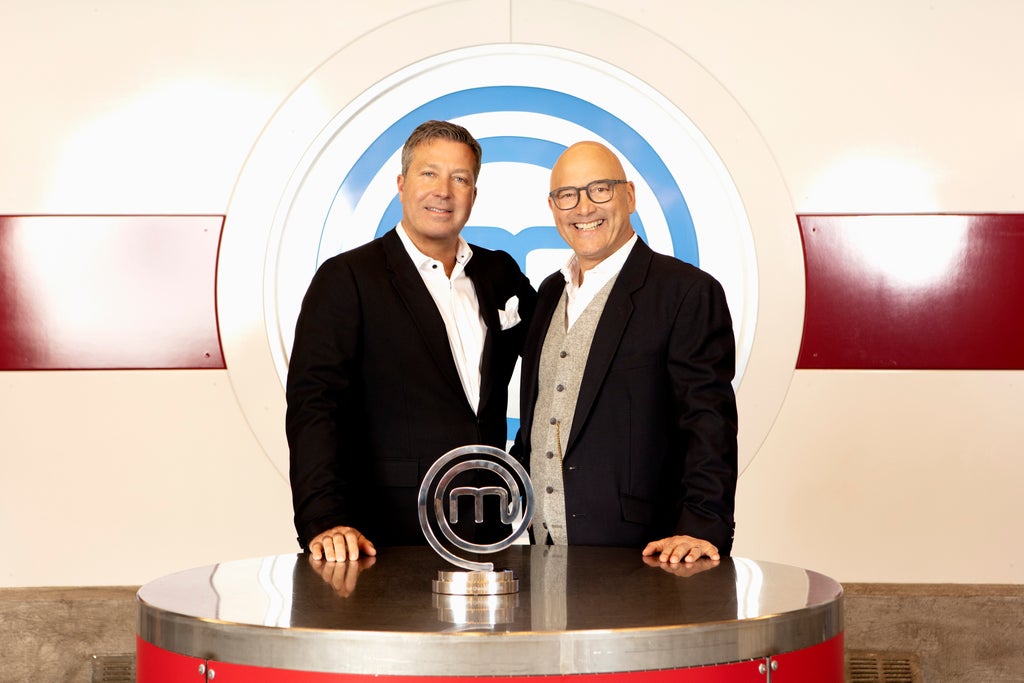 Celebrity MasterChef judge Gregg Wallace joked that the best part of Covid-19 filming protocols is not having to share food with fellow judge John Torode.

Talking about how the pandemic changed the programme ahead of the finals this week, Wallace said, “That came out of necessity and how brilliant not to have to elbow John out of the way for the choicest bits on the plate.”

In previous years, contestants prepared one dish that both judges would taste from but, under new rules, they must now make separate plates.

The long-time MasterChef star, however, admitted that Covid has also impacted production on the popular reality show in ways he’s not as fond of.

Wallace explained: “I just want to go back to being able to shake hands with the people I work with in the morning.”

In addition to strict social distancing norms, restrictions on foreign travel mean the contestants on this season of Celebrity MasterChef won’t be competing against the backdrop of any exotic locations.

Other than that, Wallace confirmed, filming continues as usual.

“MasterChef isn’t very often a group activity anyway, this is why it’s been so easy to film it during Covid because they’ve [the contestants] all got their own positions.”

The final episodes of Celebrity MasterChef will air on BBC One at 9pm on 15, 16 and 17 September.

Press Association contributed to this report.