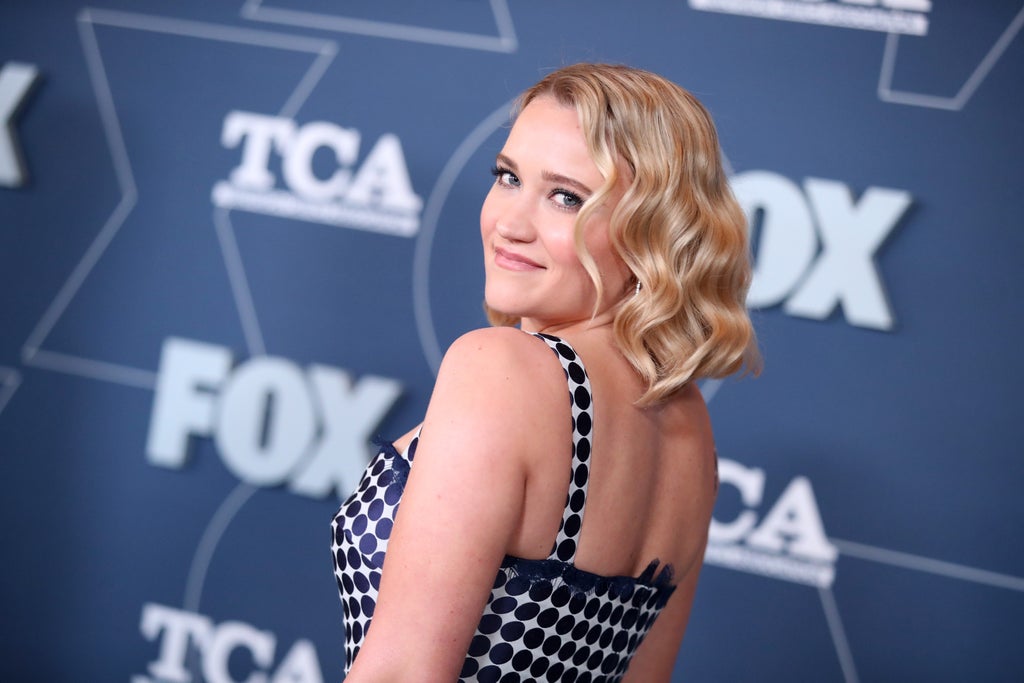 Emily Osment has revealed that she has never watched Hannah Montana, the American teen sitcom show in which she starred for five seasons.

In the show, 29-year-old Osment played the role of Lilly, the best friend of the lead character (Miley Cyrus).

When asked if she has ever gone back to watch old episodes, Osment told the Chicks in the Office podcast that she hadn’t in fact watched any episodes of the show, which ran from 2006 to 2011.

“I can’t even tell you whether I’ve watched it at all — is that terrible?” she said, adding that there’s an exception.

“I remember watching the premiere because they had a party for us on stage,” Osment said.

“And I remember that was such an interesting time, because we had no idea what it was going to be, that it was just going to be this sensation that, like, swept the world.”

The actor also recalled times spent with Cyrus and how “everything changed” after Hannah Montana aired on TV.

“Miley used to come with me to my school dances and, like, nobody knew who she was and then immediately everything changed,” Osment said. “And that was very strange.”

Hannah Montana followed the life of Miley Stewart, an average teenage girl who lived a double life as a famous pop singer named Hannah Montana and constantly tried to conceal her true identity from the public.