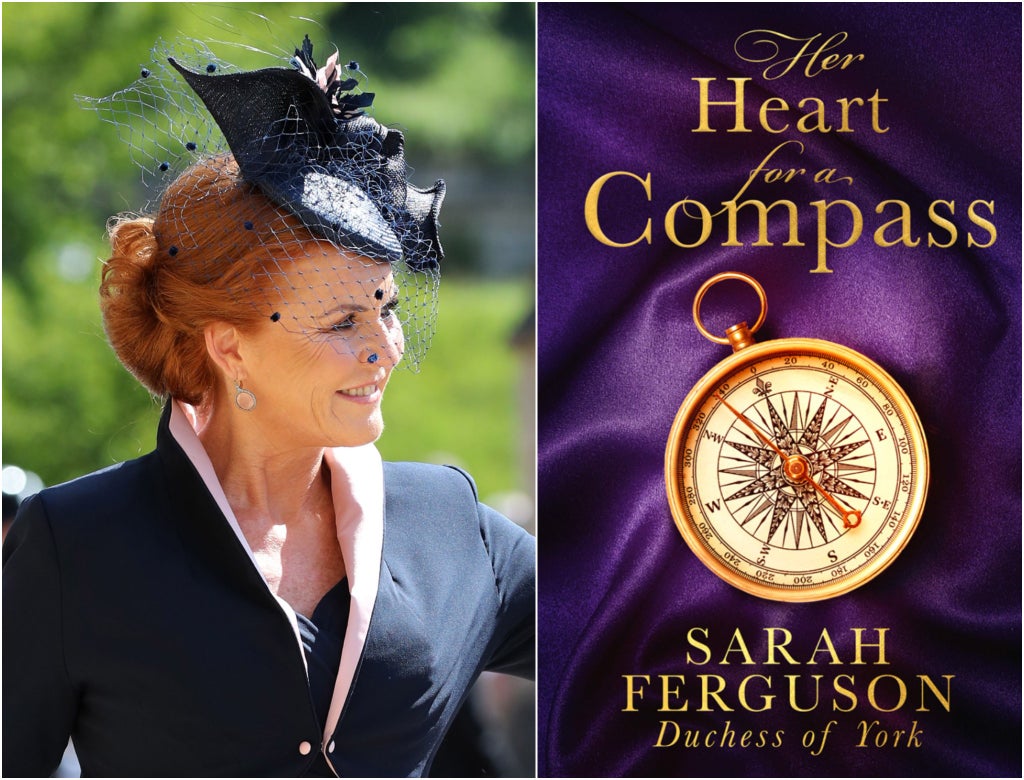 Sarah Ferguson probably knows a thing or two about snobs. The Duchess of York married into the royal family in 1986 and remains one of its most unconventional members – quite the feat. Her latest venture is a novel for Mills and Boon, famous for their raunch-filled romance books that often invite a snobbery of their own from literary critics. But Her Heart for a Compass is by no means a poor effort; it manages to meet most expectations for a Mills and Boon book while quietly subverting some of their worst traits.

There are scant details about Lady Margaret Montagu Douglas Scott – “Lady M” – who inspired the book, something Ferguson and her co-writer, Mills & Book veteran Marguerite Kaye, take full advantage of. Readers will recognise much of Ferguson herself in the book’s flame-haired heroine. Lady M flees an arranged marriage to a man she hates, first to Ireland, where she writes children’s books. Then it’s off to New York where she becomes – scandal – a journalist and philanthropist.

At 500 pages, the book predictably becomes a bit of a slog at times, but Ferguson’s character is likeable enough to make you want to stick with her. There’s an impressive amount of historical detail, although it frequently comes across as an afterthought or is crowbarred in. Victorian photographer Jabez Hughes gets a fleeting mention, as does Florence Nightingale. Some passages, such as one about the dry goods store AT Stewart’s, read like Wikipedia entries: “Known as the Iron Palace, each of the floors and galleries of this magnificent dry goods store were filled with light from the huge windows and the glass dome which soared above the central atrium.” The writers are more occupied by setting up new obstacles for Lady M. Mills and Boon fans may be disappointed by the absence of any “improper relations”. There is a kiss with a priest, then a long stretch before some tongue-tangling in front of a roaring waterfall.

There’s a little of Little Women’s Jo March in Lady M and her determination to “find herself” before agreeing to marry, as well as in her questioning of social conventions. She doesn’t swoon so easily as other Mills and Boon heroines or express any desire to be dominated by a brooding older man, as per genre standards. There are some inconsistencies in the writing style, which is most likely due to there being two authors than any lack of experience on Ferguson’s part. What is sustained is Lady M’s development – her “impulsive” nature is gradually replaced by a more mature way of dealing with her problems than simply running away from them. Her Heart for a Compass won’t set pulses racing, but it does a good job of warming the cockles.