Recognised as a ‘force of nature’ by her family and friends, Linstead died peacefully in her home on August 6 after contracting a form of leukemia.

Linstead is known for promoting some of Australia’s most famous artistic talents, including directors such as Baz Lurhmann (Elvis, Romeo and Juliet), Jane Campion (Power of the Dog) and Gillian Armstrong (Little Women), among others. 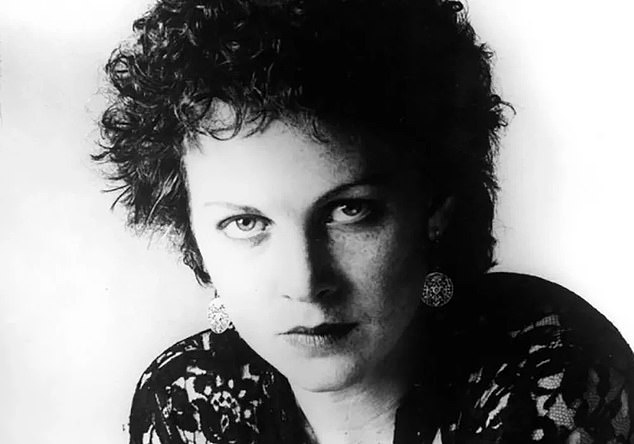 Born in London in 1938, Linstead emigrated to Australia to become a professional actor as a member of an English touring company.

She soon realised that acting wasn’t for her and instead found passion as a casting director, working at International Casting Services and representing actresses.

Linstead then joined Liz Mullinar to found M&L Casting Consultants, which became a widely influential company that led casting on stage productions like Rocky Horror Show and Jesus Christ Superstar, as well as Australian films like Picnic at Hanging Rock and Sunday Too Far Away.

In 1985 she partnered with Viccy Harper to form Hilary Linstead & Associates, where she represented clients such as writers Louis Nowra and Andrew Bovell; and performers Wendy Harmer, Magda Szubanski and Jean Kittson.

The agency was renamed HLA Management in 2000 and is now managed by one of her mentees Kate Richter.

Tributes poured in for the late star, who is survived by her son, Duncan, daughter-in-law Juliette and their three children, Scarlett, Paris and Django. 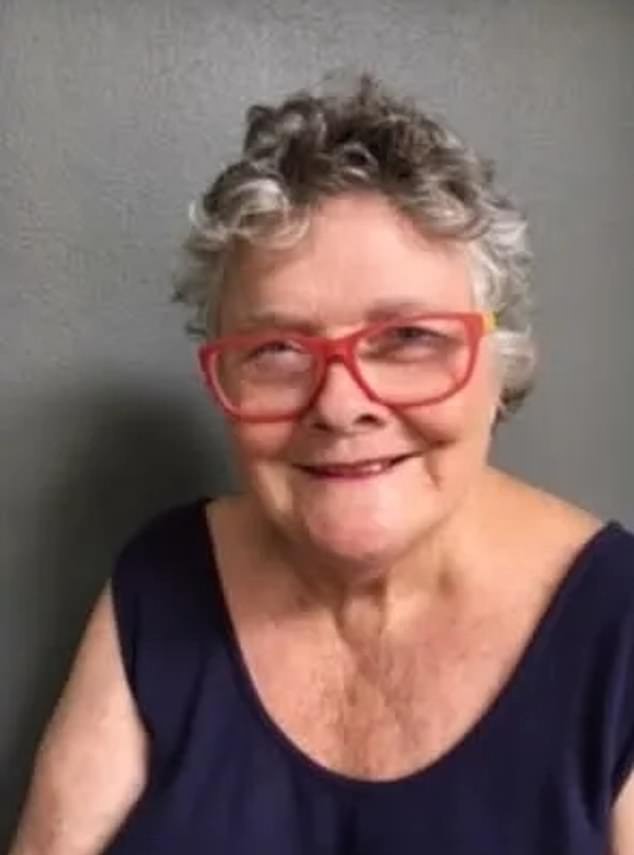 Recognised as a ‘force of nature’ by her family and friends, Linstead died peacefully in her home on August 6 after contracting a form of leukemia 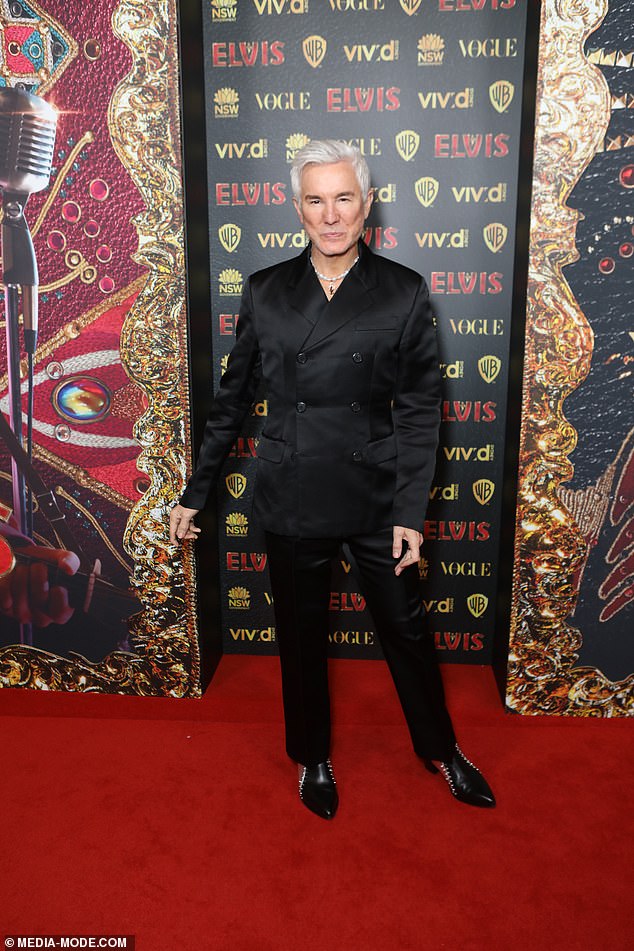 Linstead is known for promoting some of Australia’s most famous artistic talents, including directors like Baz Lurhmann (pictured)

‘She’d been unwell for some time and passed peacefully at home with family,’ she added.

‘My agent, manager and most treasured friend for some 40 years. So many in the theatre, film and comedy scene owe her so much. xxxx Vale.’

Author Mandy Sayer said: ‘We will miss Hilary’s no bullsh*t, straight talking, her curiosity, her intelligence, and enduring warmth. I absolutely adored her.’

‘Hilary’s cheerfulness, enthusiasm and excitement was infectious. If she believed in your talent then she was ferocious on your behalf,’ wrote writer and friend Louis Nowra.

‘But more than that, she was a visionary who believed that too many Australians didn’t realize just how important the arts were and she viewed her job as making sure they knew.’

According to Deadline, Linstead began to experience poor health in 2018 and was later diagnosed with a form of leukemia.