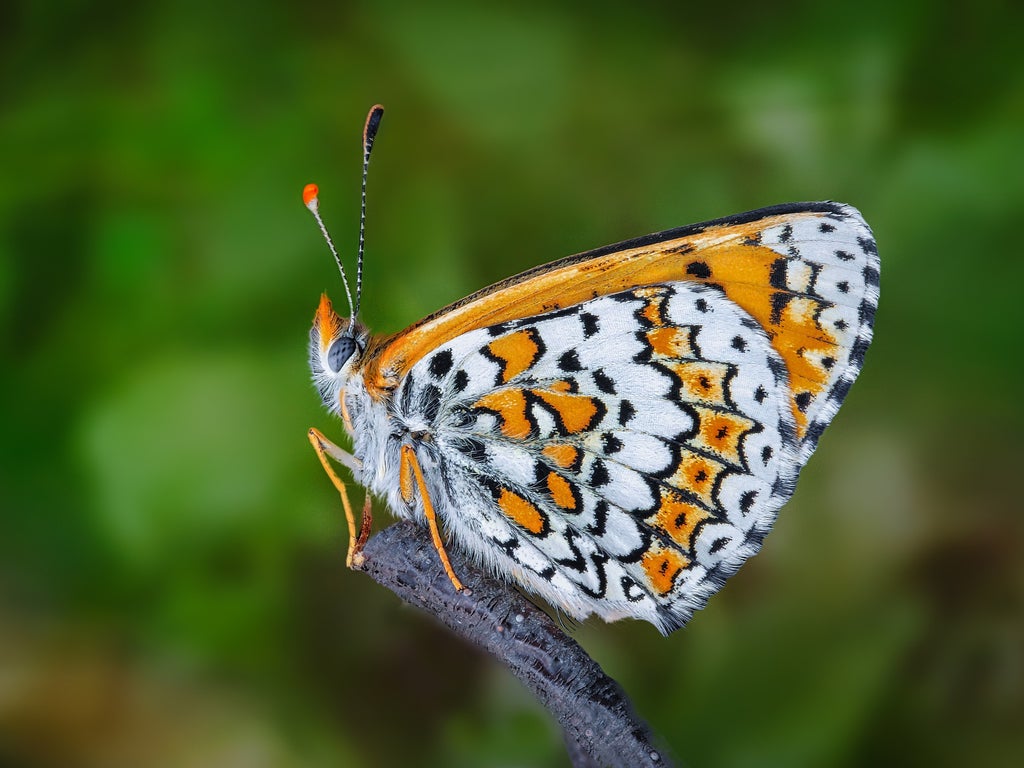 In a cautionary tale to scientists around the world, researchers introduced a new type of caterpillar to an island in Finland – inadvertently unleashing three different species, two of them parasitic.

Unbeknown to the researchers, lurking within the caterpillars – whose movements they hoped to study as the creatures emerged into beautiful Glanville fritillary butterflies – were parasitic wasps called Hyposoter horticola, which eat the contents of the caterpillar’s body, burst forth from its abdomen and spin their own cocoons around it to pupate in.

But in an arguably nightmarish turn of events, these parasites were in fact themselves infected with another species of even smaller “hyperparasitoid” wasps, called Mesochorus cf. stigmaticus – which kill the larger wasps and emerge 10 days later from the dead caterpillar’s body.

The third and final unintended guest living within the caterpillars was a single-celled bacterium, known as Wolbachia pipientis, which is carried by the females among the larger parasitic wasps and makes them more prone to infection by the hyperparasitoids.

Now three decades after their accidental introduction, all four species somehow still survive on the island of Sottunga, in the autonomous Aland archipelago.

In a new study, published in the Molecular Biology journal, scientists at the University of Helsinki analysed the genetic changes in the larger parasitic wasp to track their historical spread and development across the Baltic Sea archipelago following their accidental introduction on Sottunga.

Using 323 specimens collected in five different locations in Aland between 1992 and 2013, they found that the parasitic wasps on Sottunga had managed to survive – despite their butterfly hosts suffering increasing numbers of dramatic population crashes, typically due to droughts, which are intensifying as a result of climate change.

An annual survey of the butterflies on Sottunga has shown they are close to extinction. While there are Glanville fritillary butterflies which living on neighbouring islands, with a maximum flight distance of around 7km, Sottunga’s butterflies have been unable to reach them to breed and bolster their dwindling population.

But the new study suggests that the wasp parasites have managed to weather these crashes in their host populations by flying or catching strong winds to previously uninhabited islands in Aland and infecting the butterflies which live there.

On nearby islands where the parasitic wasp was already in existence, those who travelled from Sottunga following their accidental release potentially kept those populations from extinction, the study found.

Meanwhile, the hyperparasitoid wasp isn’t quite as mobile, has resorted to inbreeding and is still absent from some islands in Aland, the researchers said.

With the accidental introduction of the species having offered a “unique opportunity”, one of the researchers, Dr Abhilash Nair, said the study had gleaned “exciting insights about host and parasitoid ecology”.

But lead author, Dr Anne Duplouy, also suggested the study could serve as a warning to those planning to re-introduce endangered species.

“The reintroduction of endangered species comes from the heart, a good place, but we have a lot to learn about the species we are reintroducing and the habitat where we want to reintroduce them before we do so,” Dr Duplouy told The Guardian.

Studies may not be able to find a link between Covid vaccines and periods, scientists say