Inside Phoebe Burgess' handbag: Influencer shares the VERY surprising contents of her bag

Inside Phoebe Burgess’ handbag: Influencer shares the VERY surprising contents of her bag and the beauty products she swears by

She is often spruiking beauty products on her Instagram page.

And now journalist-turned-influencer Phoebe Burgess has shared the contents of her handbag, and the on-the-go beauty products she swears by. 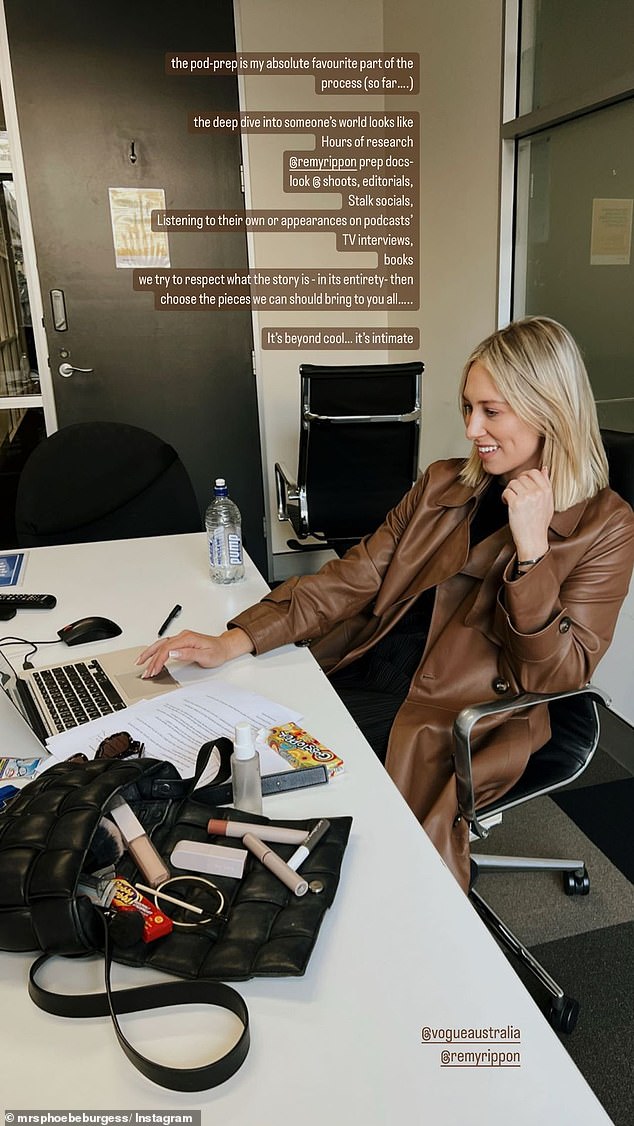 The mother-of-two swears by the brand’s new lip colours (which retail for around $40) describing them as ‘super balmy’.

Other items in Phoebe’s 4,650 Bottega Veneta Cassette handbag were quite surprising – with the blonde keeping sugary snacks like Gobstoppers and Hubba Bubba on hand.

Phoebe has become quite a popular influencer since her split with NRL star Sam Burgess. 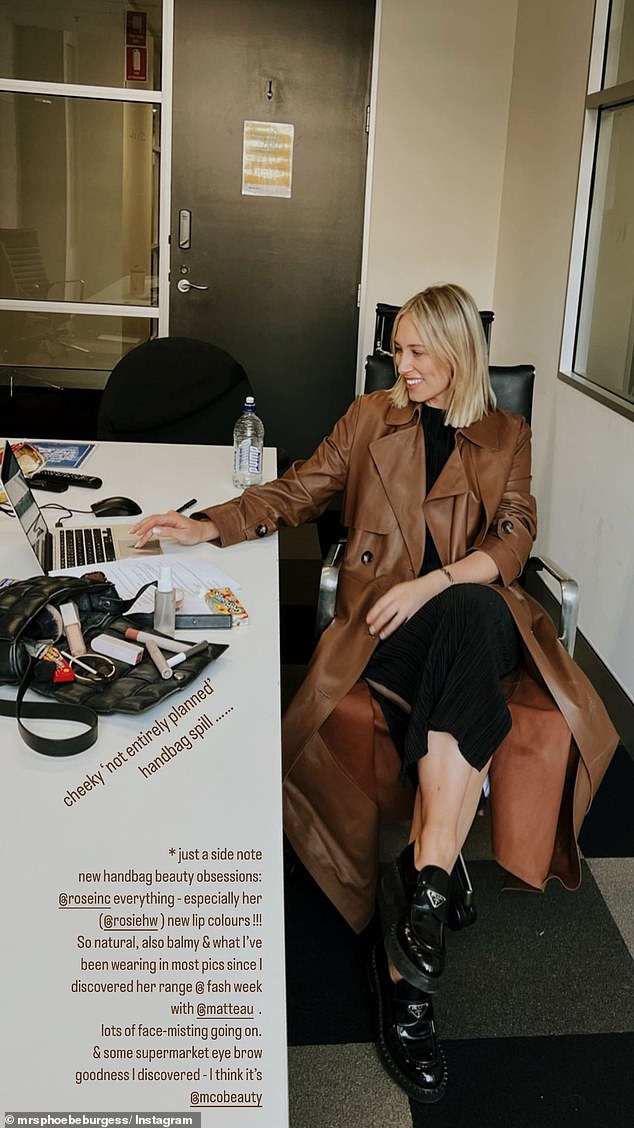 During a recent appearance on The Morning Show, she revealed why she hadn’t changed her surname following the couple’s split.

She said she couldn’t imagine having a different surname to her daughter Poppy, four, and son Billy, three.

‘I can’t imagine being anything different to what my babies go by, and it creates that sense of family within us,’ she explained.

‘It was something I did not think about twice in terms of changing it.’ 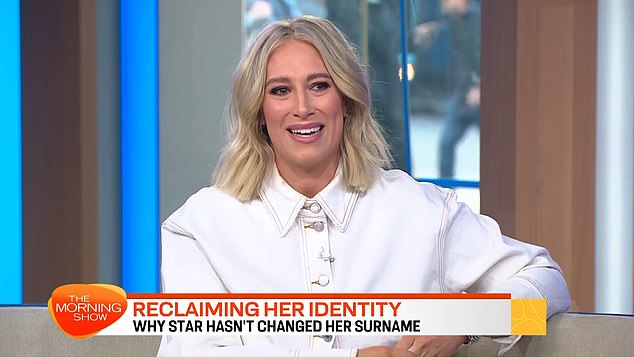 During a recent appearance on The Morning Show, Phoebe revealed why she hadn’t changed her surname following the her split Sam Burgess

The Burgesses split in October 2019, with Phoebe later publicly blaming the NRL for her marriage breakdown by saying the league allegedly did little to help Sam as he went off the rails partying and doing drugs.

‘He wasn’t looked after,’ Phoebe told The Weekend Australian.

‘He wasn’t protected in the right way, in the way that may have – not saved our marriage, but it might have led to a true rehabilitation, a true sense of responsibility, owning behaviour, wanting to change that behaviour.’

Phoebe tried to put on a brave face throughout the difficult times but said she was the victim of taunts and jeers while pregnant with her second child and watching Sam play at Stadium Australia.

‘I was heckled by the crowd, drunk people asking me if I wanted to FaceTime, and asking me where my husband was and, you know, was it his baby? It was demeaning and humiliating,’ she said. 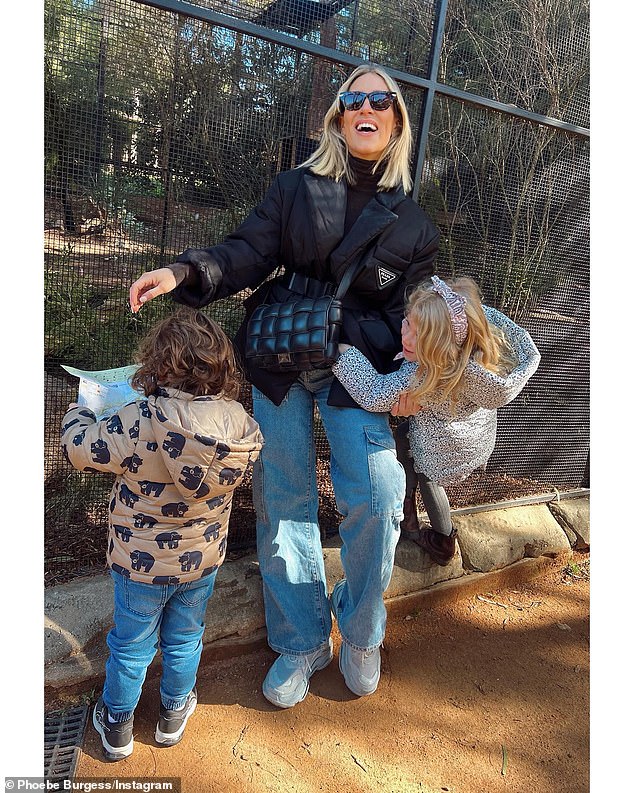