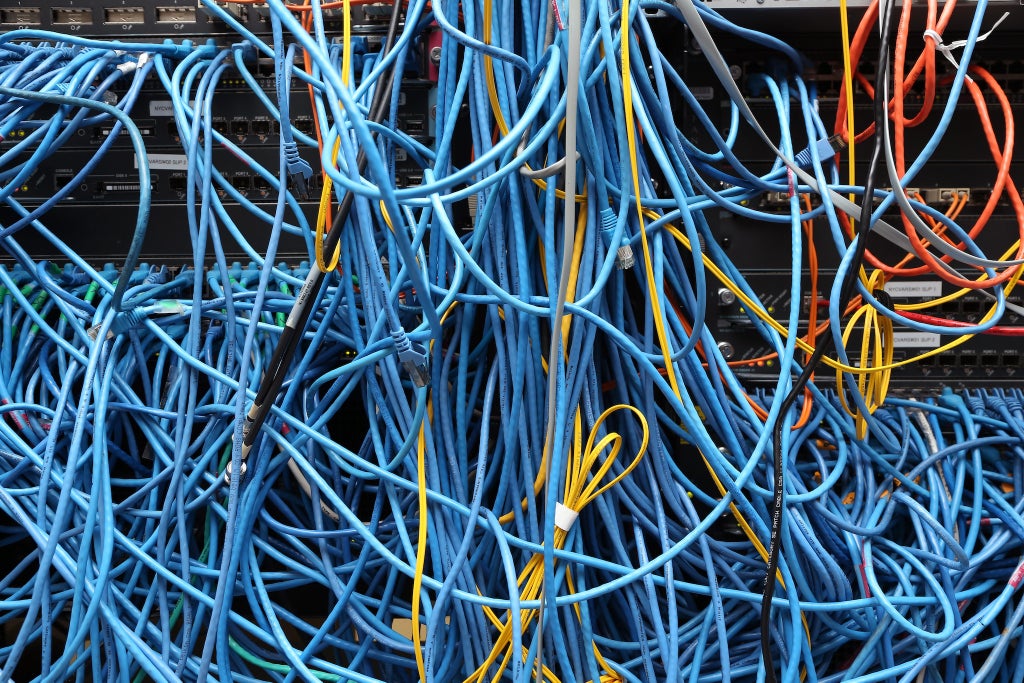 Much of the internet has stopped working amid a widespread outage across different apps and websites.

Airlines including Delta, online stores such as Amazon, games including Call of Duty, streaming services such as HBO Max and a range of banks were unavailable, according to tracking website Down Detector.