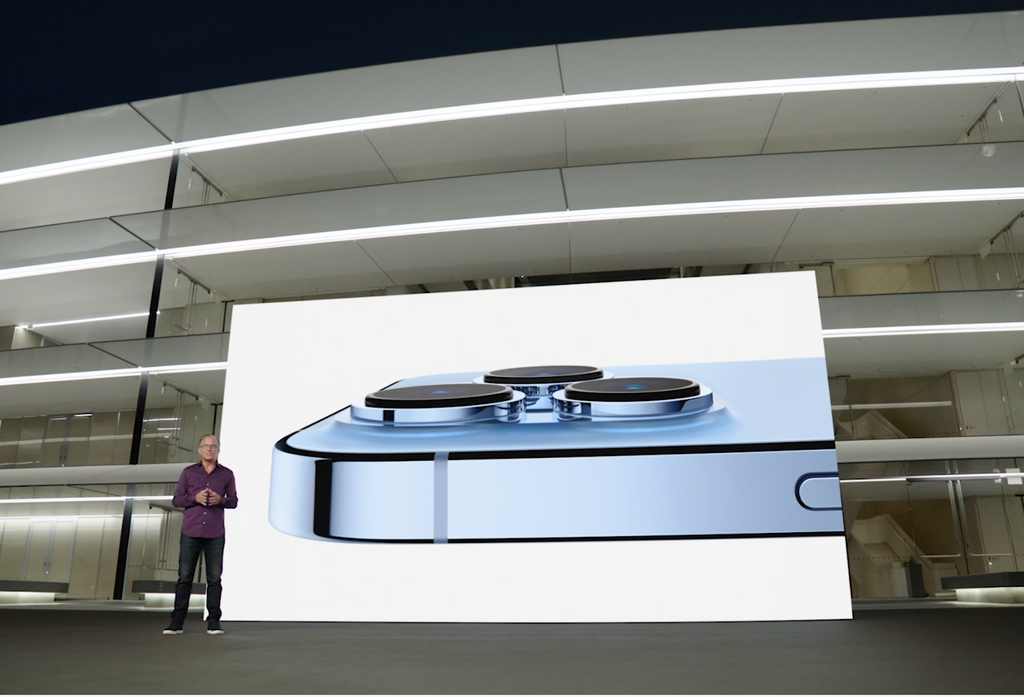 The iPhone update will arrive on Monday, 20 September, Apple said in a press release announcing its new iPhone 13 and 13 Pro.

The new update for the iPad, named iPadOS 15, will arrive on the same day. That was also announced in a press release for the upcoming tablets.

Usually, Apple announces the release date loudly, during its iPhone keynote. Last year, it caused something of a stir by announcing that the new software would come the day after the event, causing a rush for developers to get their software ready.

But this year Apple made no mention of a release date for iOS 15 during the actual event, only seeming to reveal it in a release that was distributed to press.

iOS 15 includes a range of new features, including changes to notifications and the addition of a “focus” mode to allow people to hide notifications that might not be relevant. It also brings changes to Maps, Messages and Safari – the last of which has proven somewhat controversial, and has led to a number of changes by Apple in recent months.

Apple also said that it would introduce a new tool called SharePlay, allowing people to watch films or listen to music together, while they are on FaceTime. But it announced last month that the feature would not be ready for the first version of iOS 15, and that it would instead be released later on.