Is it safe yet to buy a funeral plan that's sure to pay in full?

My neighbour’s funeral plan with Safe Hands will not provide the funeral she paid for after the company failed – is it possible to buy one that will deliver?

By Financial Mail on Sunday Reporter

In a new series, we answer YOUR burning money questions…

My neighbour bought a funeral plan from a company called Safe Hands.

The firm has failed and she has been told her plan will now not provide the funeral she paid for in advance.

Are all plans now tarred with the same brush or is it possible to buy one that will deliver on its promise? S.P., Birmingham 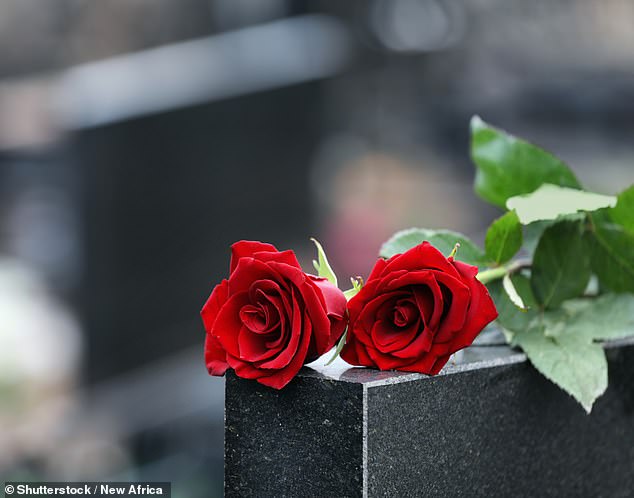 Protection: New regulations are coming into force which should ensure consumers will be able to buy a funeral plan with greater confidence than ever

Your question could not be better timed. This Friday, new regulations come into force which should ensure consumers will be able to buy a funeral plan with greater confidence than ever.

A funeral plan – or a pre-paid funeral plan as it is often referred to – allows someone to pay for their funeral in advance of their death. It’s an enticing proposition for many people, especially the elderly.

For example, it allows them to buy a plan at today’s prices – and it also enables them to choose the funeral they want: everything from the type of coffin through to the number of limousines provided.

For grieving loved ones, it can be a big relief to know the funeral arrangements have all been paid for and agreed in advance. Yet, sadly, some plan providers have not played fair by customers.

For years, the industry has been subject to what can be best described as lax regulation. This has allowed a minority of providers to get away with profiteering and high-pressure selling – and flout rules that require all customers’ money to be ring-fenced in a trust fund and used primarily to pay for the funerals promised.

Evidence of this laxness bubbled to the surface earlier this year when Wakefield-based Safe Hands Plans – the company your neighbour has a plan with – plunged into administration.

It soon emerged that the trust fund did not have sufficient assets to pay for all the funerals promised, a result of hefty dividends taken from the fund by directors of Safe Hands and gross mismanagement of the fund’s assets.

The shortfall is believed to be in the region of £65million, although it could be higher. The Mail on Sunday led the way in revealing the parlous state of the trust fund.

As your neighbour indicates, the 46,000 customers of Safe Hands have had their plans cancelled. Although the administrator is likely to offer alternative funeral arrangements from other companies, customers will have to pay for them.

So, new regulations are long overdue. They are being brought in by the Financial Conduct Authority, the City regulator, which over the past few months has been vetting companies that wish to sell plans in the new regulated market.

Only providers it has approved and authorised will be allowed to continue selling.

Any company that has not been authorised, but continues to offer plans, will be committing a criminal offence.

The new regulations will provide existing customers – and future buyers of plans – with reassurances that weren’t available previously.

For a start, if an authorised provider goes bust, customers will not lose their money as happened with your neighbour. They will be protected by the Financial Services Compensation Scheme.

Also, if customers have an issue with a company, they can lodge a complaint with the Financial Ombudsman Service.

Critically, no provider has been able to get authorisation from the FCA without providing evidence that their trust fund has sufficient assets to meet the cost of all the funerals sold to customers.

Although things will become clearer this Friday when the regulator publishes a list of authorised providers, there will be a big contraction in the number of providers.

The latest details indicate that around 30 companies will be selling plans next month – while 18 businesses have transferred their plans, or will do, to a provider that will operate under the new FCA regime.

The future of another 20 providers remains uncertain, although we should know more when the FCA gives more information on Friday.

The best way forward is to buy a plan from a big brand such as Co-op, Dignity or Golden Charter. They are financially robust and are not going away.

But it will pay to wait until the list of authorised businesses is published by the FCA. Indeed, Dignity stopped selling plans ten days ago, but says it will come back with an ‘improved offering’ next month.