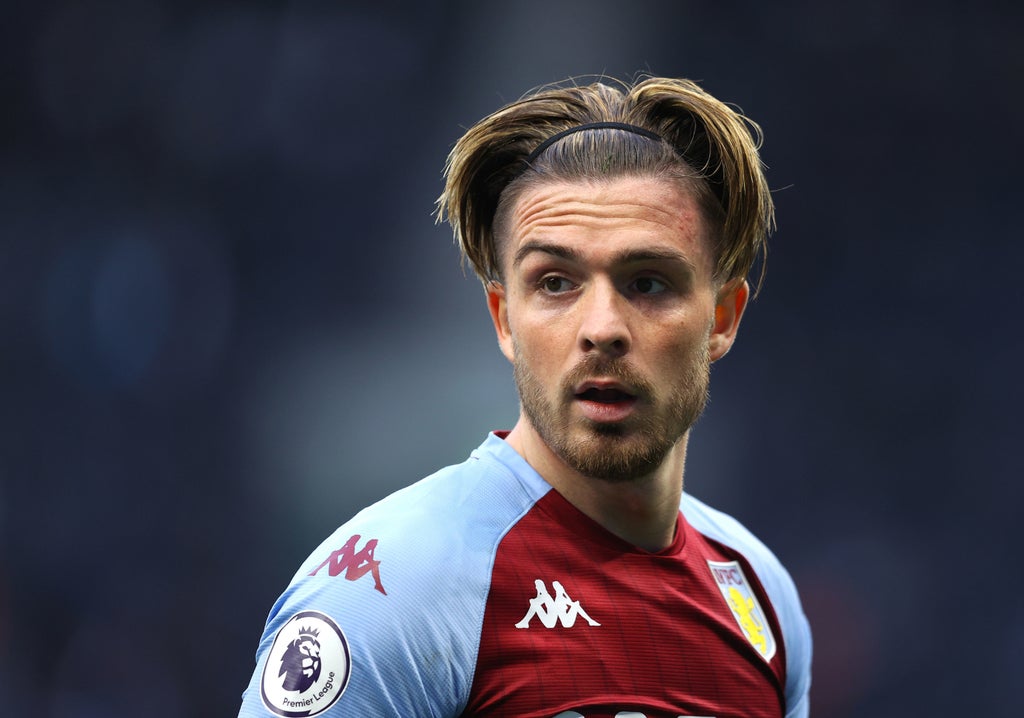 The England international has penned a six-year deal at the Etihad off the back of a sensational season for both club and country at Euro 2020.

The 25-year-old explained that the Spanish manager inspired him to leave his boyhood club and believes it will be “special” to link up with the iconic coach.

Grealish said: “I am incredibly happy to have joined Manchester City. City are the best team in the country with a manager considered to be the best in the world – it’s a dream come true to be part of this club.

“Over the past 10 seasons, they have won major trophies consistently. Pep coming here has taken them to the next level and the football this team plays is the most exciting in Europe.

“To play for Pep and learn from him is going to be special and it’s something any top footballer would want.

“The facilities are amazing, and I honestly can’t wait to get started, meet everyone and get playing.”

Director of Football Txiki Begiristain added: “We are absolutely delighted to be able to welcome Jack Grealish to Manchester City. He is an incredible talent.

“Jack’s development over the past few seasons both for club and country has been plain for everybody to see. His natural talent together with his commitment to improve as a player, has seen him become one of the most exciting attacking players in world football today.

“I am certain that the fans are going to love seeing him in our team. Pep loves the way he plays, and we all feel he is an ideal fit for Manchester City. Our style and his style are a perfect match. I’m excited to watch him over the coming years.”