Jack Vidgen has revealed he was flown economy to Argentina to star on the new Ten series, The Challenge.

Jack made the surprising confession on his podcast Hey Doll! on Thursday during a chat with co-host, Tom Whitaker.

‘Did you fly first or business class to Argentina,’ Tom asked, excitedly. 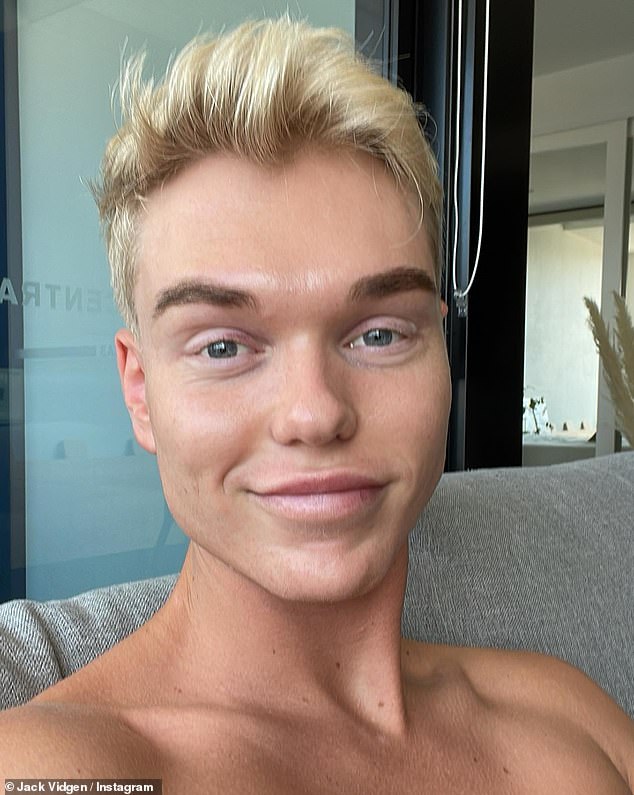 Singer Jack Vidgen (pictured) has made a shocking confession about the budget of Channel Ten’s new reality series The Challenge on his Hey Doll! podcast

‘I was in coach [economy],’ Jack answered.

A surprised Tom then asked if the cast of celebrities were all flown economy and not first class.

‘I swear on my life we flew over in economy,’ Jack said. 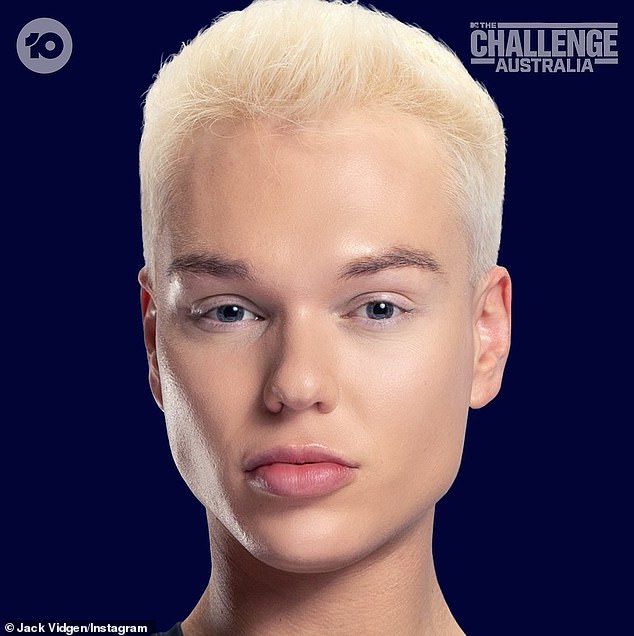 Tom asked in disbelief if the cast were all flown via coach and not first class. ‘I swear on my life we flew over in economy,’ Jack said

Earlier this month Ten announced the full list of reality stars who will be competing alongside athletes on The Challenge.

Konrad Bień-Stephen and Megan Marx have both been confirmed for the series after their steamy affair followed his secret break-up with Abbie Chatfield.

The Bachelorette’s Brooke Blurton has also signed on, as has MAFS bride Cyrell Paule, David Subritzky from I’m a Celebrity… Get Me Out of Here! and Olympic swimmer Emily Seebohm. 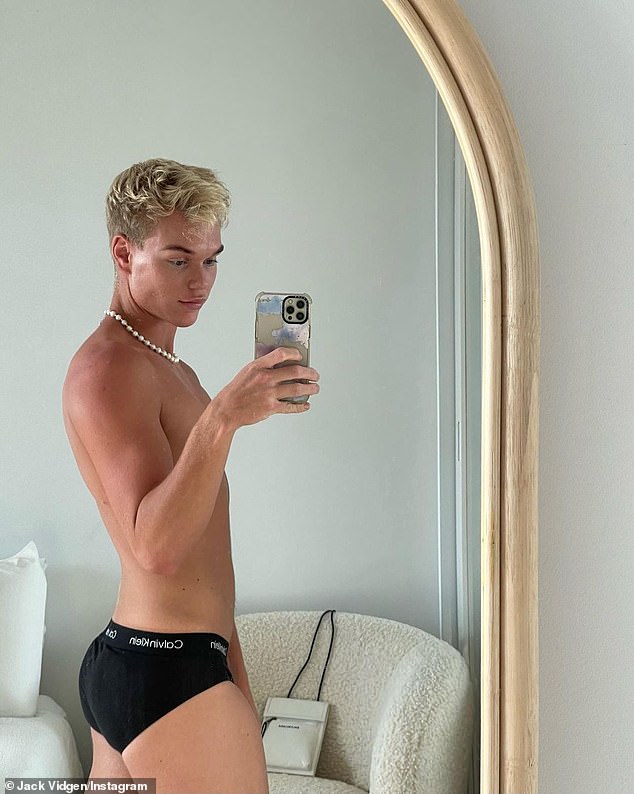 Konrad Bień-Stephen, Megan Marx, Brooke Blurton, and David Subritzky and Brittany Hockley all signed on to do the show. Pictured: Jack Vidgen

They will join Bachelor franchise alumni Ciarran Stott, Brittany Hockley, Jessica Brody and Kiki Morris as they compete for the $100,000 cash prize.

Sydney actress Suzan Mutesi has also been cast, despite having no connection to reality TV.

Viewers were quick to slam the announcement on social media.

‘Australia’s most talked about celebs? Who are 95% of these people,’ one tweeted. 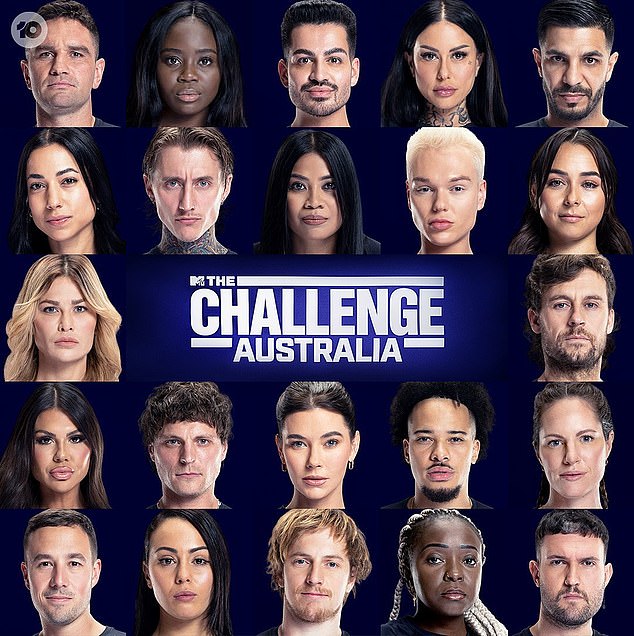 ‘Some of these ‘celebs’ have less followers than my old account,’ another added, before later tweeting, ‘Reported to the ACCC for false advertising.’

One joked ‘Incredibly proud to say I cannot name a single person there.’

Contestants will compete ‘in a game of secrets, spies and lies’ while away from friends and family during the series filmed in Buenos Aires.

As well as the $100,000 prize money, the two winners will represent Australia internationally on The Challenge: Global Championship. 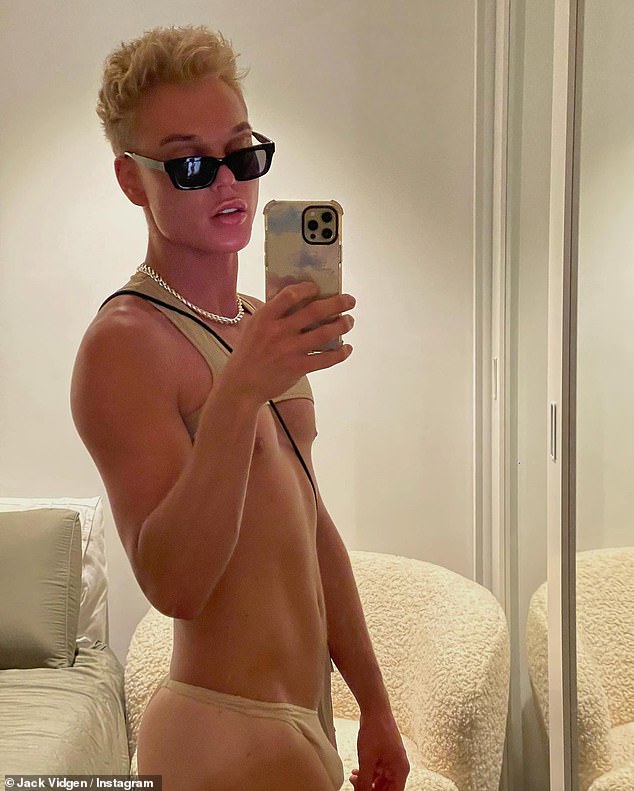 As well as the $100,000 prize money, the two winners will represent Australia internationally on The Challenge: Global Championship