Jack Vidgen had something to smile about on Tuesday after getting cosmetic dental work, which saw him with a full set of pearly white teeth.

The Australia’s Got Talent star featured in a before and after photo for an Albury teeth whitening clinic.

The ‘before’ shot showed Jack looking downbeat while flashing his yellowed teeth to the camera. In the ‘after’ photo, however, he is seen beaming and proudly displaying his dazzling chompers.

The dental clinic posted Jack’s happy snaps to their Instagram page which was liked by many social media fans.

The Voice star dolled himself up last month to attend the Sydney premiere of reality series RuPaul’s Drag Race Down Under. 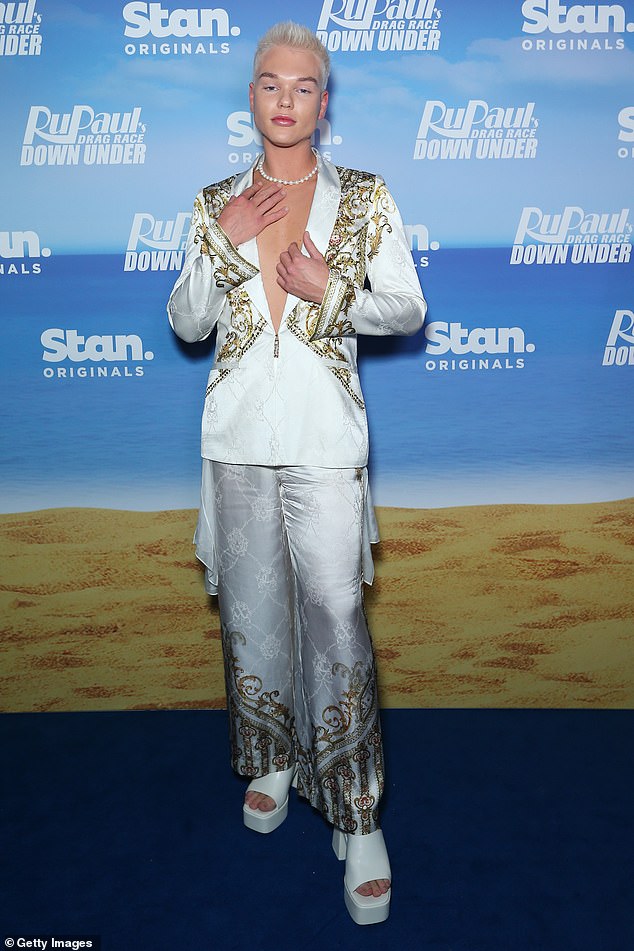 His happy disposition was a welcome change from some of the hardships he has experienced this year.

The singer-songwriter made headlines in July after revealing he almost died of a drug overdose in 2021.

He now attends Narcotics Anonymous meetings and is determined to stay sober. 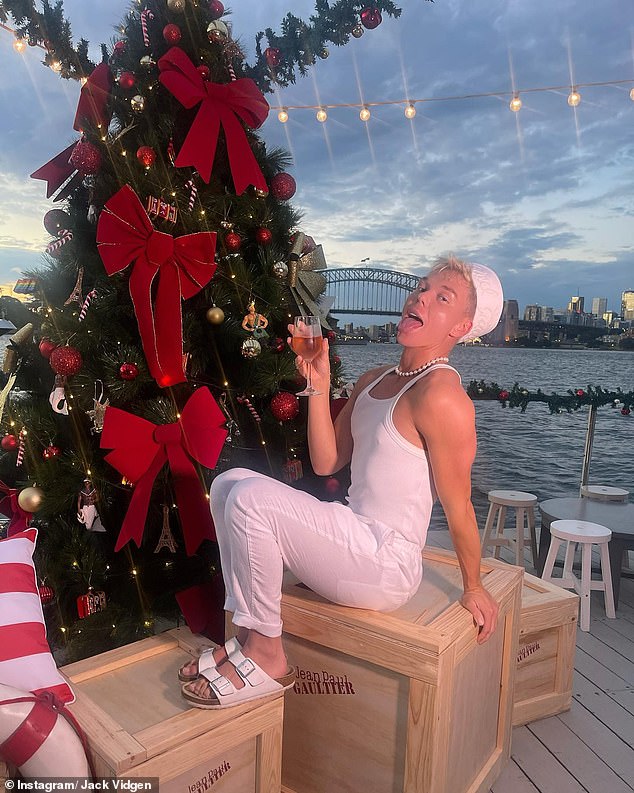 He was admitted to a rehabilitation facility for substance abuse in August 2020.

‘I essentially overdosed and am very lucky I didn’t die,’ he told The Daily Telegraph. 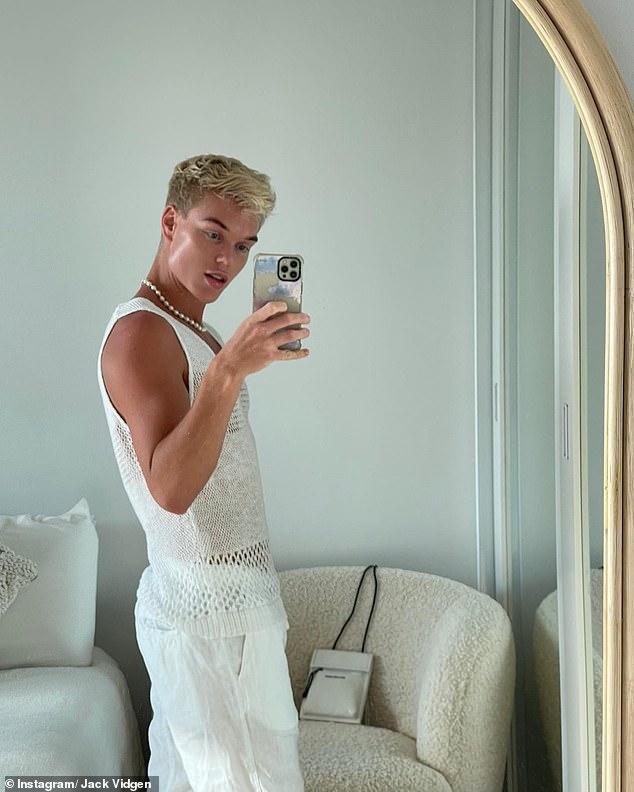