CBS may be looking to give James Corden’s late-night time slot a complete makeover once he vacates it in the spring of 2023.

The network is considering scrapping the traditional Late Late Show format and instead putting in multiple hosts for a panel-style show, Variety reported on Monday. 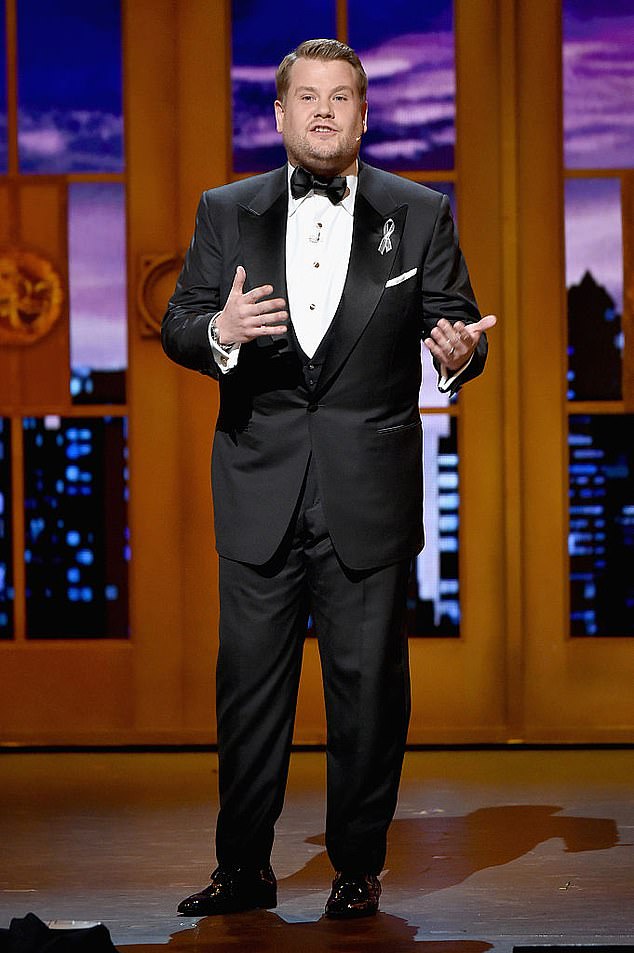 New look: CBS is considering jettisoning the Late Late Show format and replacing it with a panel show when James Corden, 43, leaves next year, Variety reported Monday; seen in 2016

Although there are modern analogues to the shows, including Maher’s Real Time on HBO, all three shows have been off the air for years.

Viewership patterns appear to be a factor in a potential change of format, as many viewers of late-night programs watch them later, especially in snippets online, rather than tuning in for the full show late at night.

CBS is reportedly hoping to make the future series more economical by jettisoning less popular aspects and honing in on the kinds of segments that might get shared online by viewers. 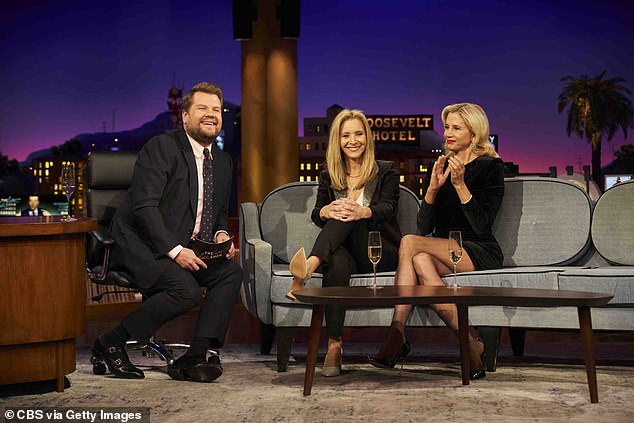 Cutting costs: CBS is reportedly hoping to make the future series more economical by jettisoning less popular aspects and honing in on the kinds of segments that might get shared online by viewers; still from The Late Late Show with Lisa Kudrow and Mira Sorvino 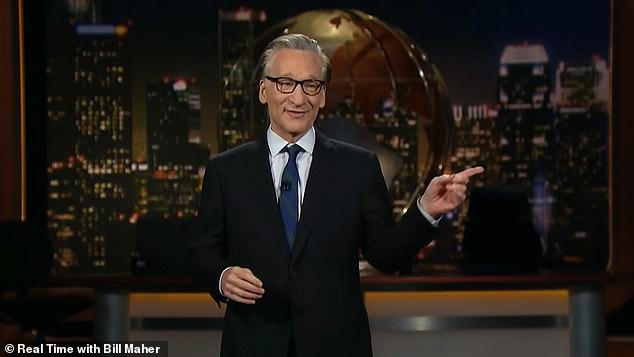 Having multiple guests might also make it easier for competitions in the style of @Midnight, where Hardwick doled out points during comic game show–like competitions with his guests.

Variety also noted that the format change may jettison common late-night standards, including a live band.

The publication added that a panel show could allow for a more diverse array of faces on the screen, while also taking the pressure off any single host.

A series of rotating hosts was even considered, possibly in the style of daytime talk shows like The View, or radio shows like NPR’s news quiz series Wait Wait… Don’t Tell Me.

Although executives are considering changing up the show, the discussions are still early, and the final product might still end up being similar to Corden’s show. 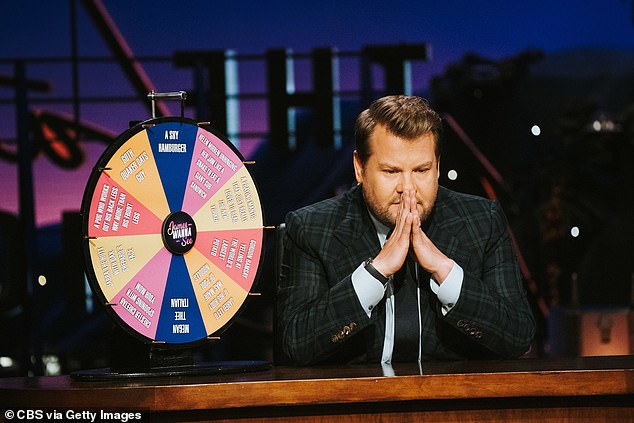 Numbers: By using multiple hosts, CBS could offer a more diverse group of faces, while also taking the pressure off any single host; still from The Late Late Show

Viewers of late-night shows like Corden’s may be willing to accept a big change based on prior precedents, as the previous host, Craig Ferguson, often featured more bizarre segments that could appeal to younger viewers.

Compared to his predecessors, the current host is more traditional, and some of his segments like Carpool Karaoke have had a large enough appeal to spawn its own Apple TV+ series.

Although Corden will be out, his production company Fulwell 73 and one of its cofounders Ben Winston are reportedly in discussion about the soon-to-be vacant time slot, and the company could potentially develop Corden’s successor series.

Although several people have expressed interest in hosting the upcoming show, Variety reported that CBS is unlikely to ramp up its search until the fall of this year. 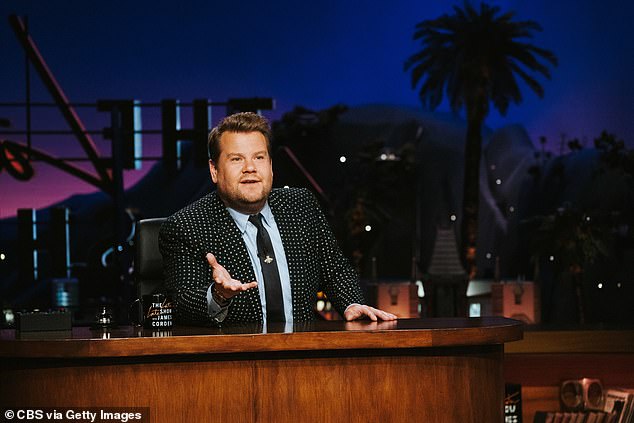 Legacy: Corden will be out after spring 2023, but his production company still has a deal with CBS and may be involved in developing the upcoming show; still from The Late Late Show