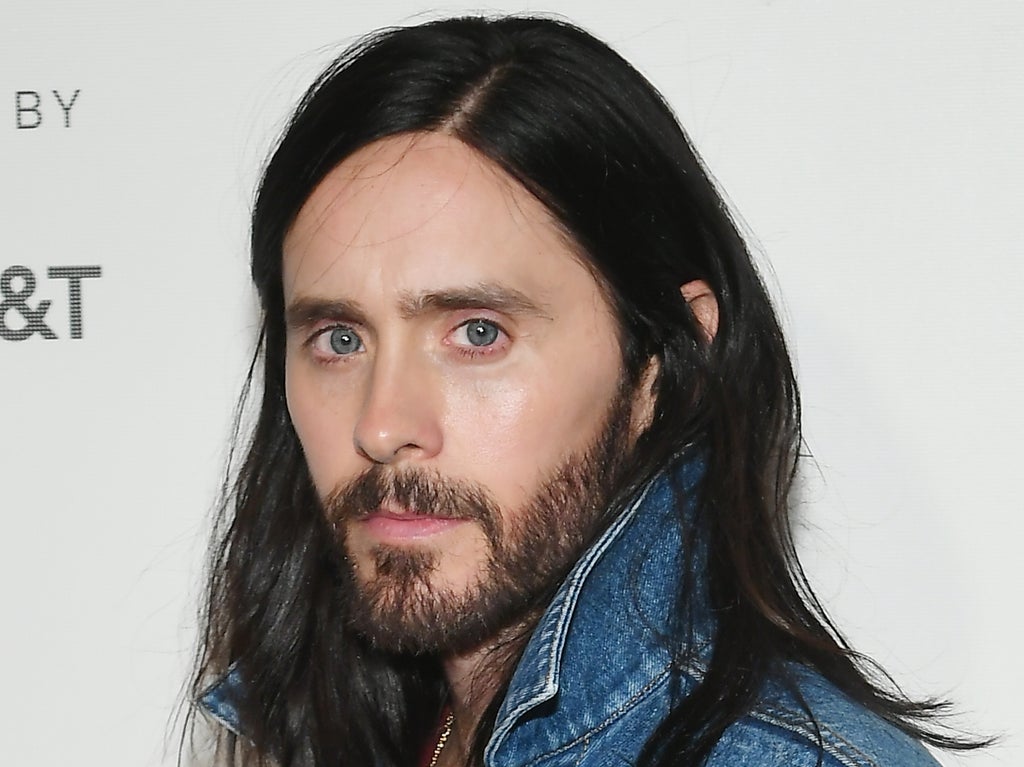 Jared Leto has claimed he was “tear-gassed” after being inadvertently caught up in a protest in Italy.

The 30 Seconds to Mars actor shared footage of the protest on his Instagram Stories on Saturday (9 October).

“Got caught in a protest in Italy,” wrote Leto. “From what I gather it was about vaccine mandates/green pass.

“Got teargassed then called it a night.”

The words are accompanied by multiple videos of the incident which appear to have been shot by Leto himself.

The footage shows police in riot gear interacting with the crowd of protesters. One man can be seen with what appears to be a head wound.

The videos do not show the moment Leto claims he was teargassed.

Per reports, the protest in Rome was held in response to new mandates that require workers to have “green passes”.

The passes were introduced with the intent of facilitating safe travel between member states of the European Union.

A green pass is a piece of paper or digital certificate which signifies that the holder has received a Covid vaccination, tested negative for Covid, or recently recovered from Covid.

Anyone in Italy who is unable to produce a pass will be at risk of suspension without pay.

Per a report in Reuters, the protest in Rome on Saturday saw nearly 10,000 people demonstrate, “including neo-fascist activists”.

Water cannon and tear gas were deployed by the police as measures to control sections of the crowd.

Kate Beckinsale says her high IQ is a ‘handicap’ in Hollywood