‘I have a very low sperm count’: Jeff Lewis, 52, discusses fertility issues and his hope for another child as he promotes new show Hollywood Houselift

Jeff Lewis would love to have more children, but is not sure it will happen.

The 52-year-old Flipping Out star said he is ‘disappointed’ that he might not be able to have more children due to his fertility problems, he told PageSix.

‘To be honest, I have a very low sperm count and that was five years ago, and I’ve had a lot of drinks since then so I didn’t even know if I could have kids now,’ he shared. 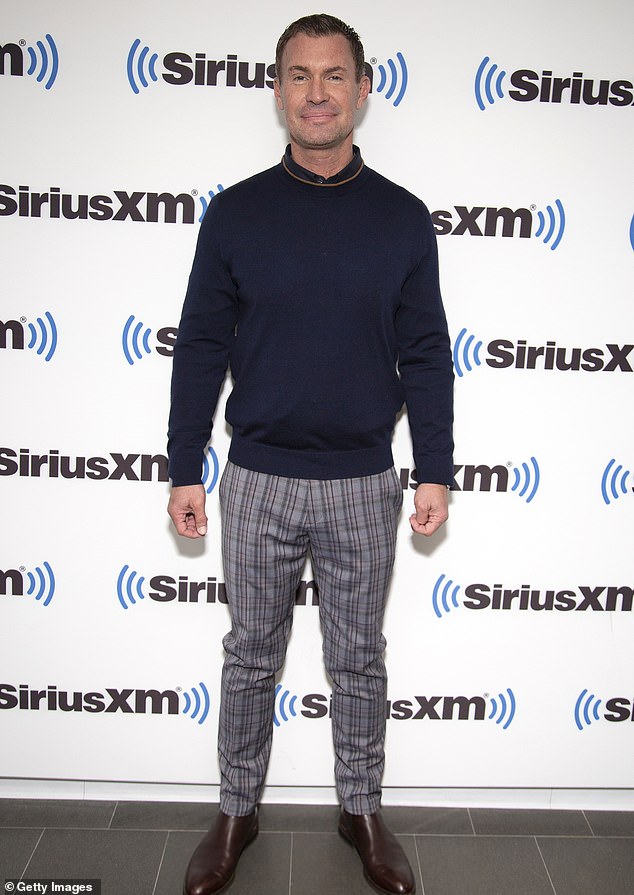 Since their break-up the Jeff Lewis Live radio host has been trying to become a father on his own.

He has been using frozen embryos and surrogate mothers. 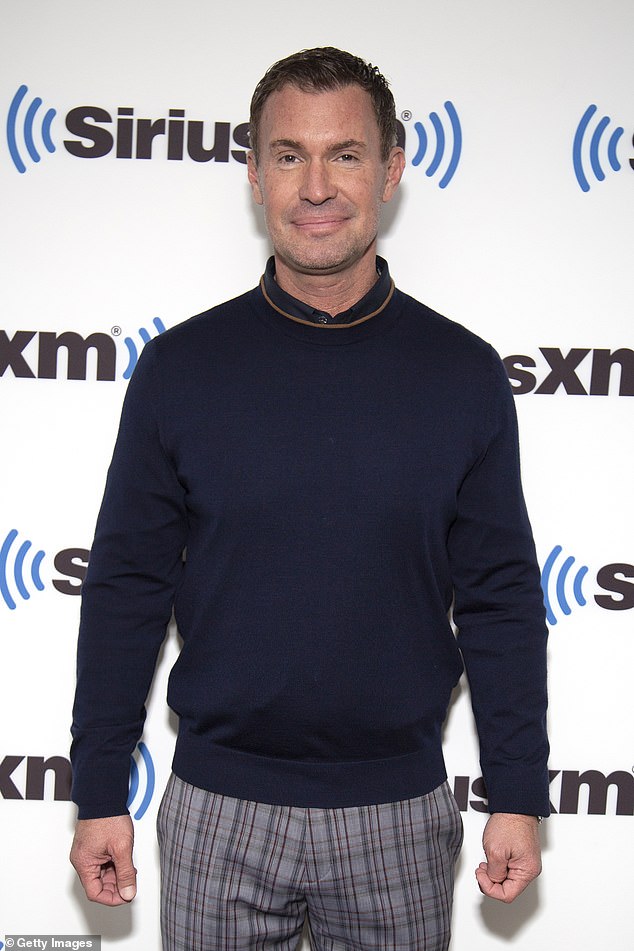 Doting dad: The reality star has a daughter, Madison, five, with his ex, Gage Edwards, but would like to have another child. He revealed that nine tries using frozen embryos have failed and he has one chance left 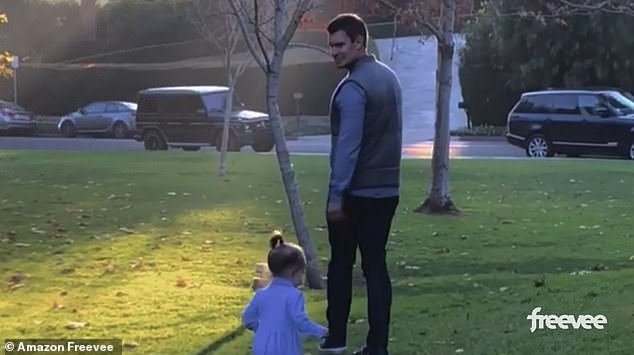 The little one: Seen at a Los Angeles park with his child, age five

In the candid interview, Jeff revealed that nine previous tries didn’t take, the last one failing to come to fruition in March of this year.

The single dad said he has one embryo left and is looking for another surrogate.

‘I think I’m going to try the last embryo and if it doesn’t work then I’m one and done. Which I’ll be disappointed if it happens.’

Jeff made these revelations at a TV industry practice called upfronts at the Lincoln Center in New York Monday, where he was promoting his new design show, Hollywood Houselift.

The trailer shows the design king taking on celebrity clients such as Roselyn Sanchez, Wilmer Valderrama and Anthony Anderson as they go through the ups and downs of remodeling their luxurious multi-million dollar homes.

The reality show will stream on Amazon Freevee beginning June 29.