Jenna Dewan appeared to be incognito as she ran errands with her son in Los Angeles.

The 41-year-old chose a kid-friendly and casual pair of sweats and sneakers as she walked with two-year-old Callum.

The Rookie actress appeared to be make-up free. She wore a black face mask and carried large diaper bag and sippy cup for her toddler. 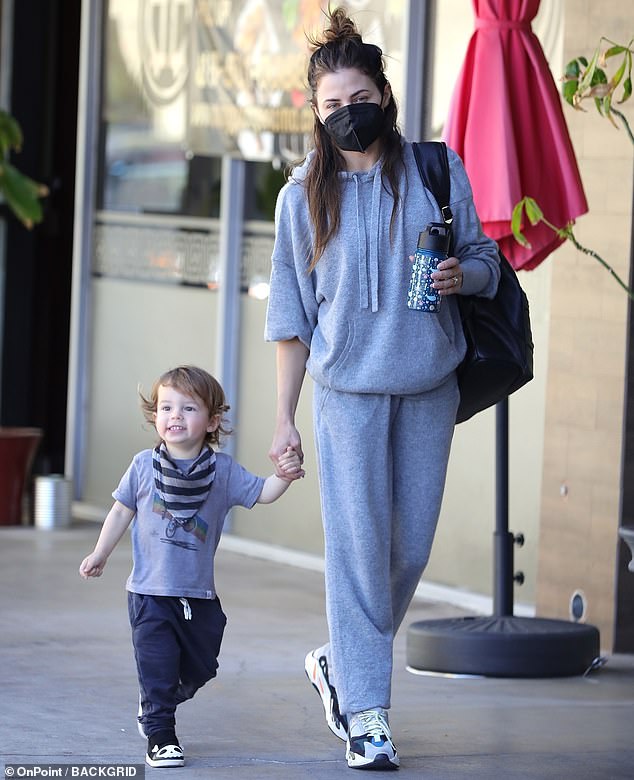 Masked woman: Jenna Dewan appeared to be incognito as she ran errands with her son in Los Angeles, wearing a kid-friendly and casual pair of sweats, sneakers and a mask

She pulled her long brown hair back into a casual top bun with the rest brushed into loose layers.

The dancer recently celebrated the premier of Come Dance with Me, which debuted April 15.

The Take the Lead actress is a judge on the new family dance competition series . 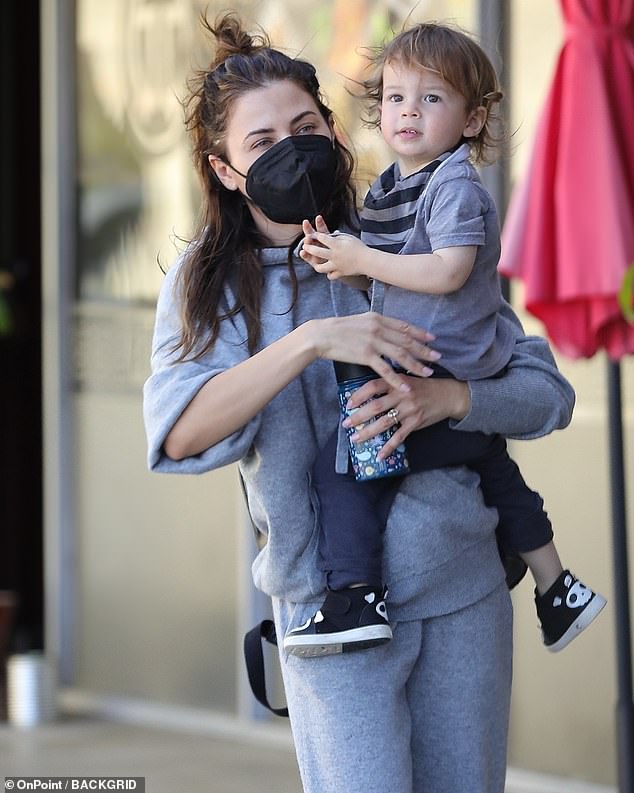 Hands full: The Rookie actress appeared to be make-up free. She carried large diaper bag and sippy cup for her toddler

The multi-faced entertainer got her start as a professional dancer when she appeared in Janet Jackson’s Really Doesn’t Matter video in 2000.

She credits the superstar with helping her get the experience she needed to jump into acting and winning the part of Nora Clark in the 2006 dance film Step Up.

It was on the set of that film where she met her ex-husband Channing Tatum. The two married in 2009 and were officially divorced in 2019. The former couple are parents to a daughter, eight-year-old Everly. 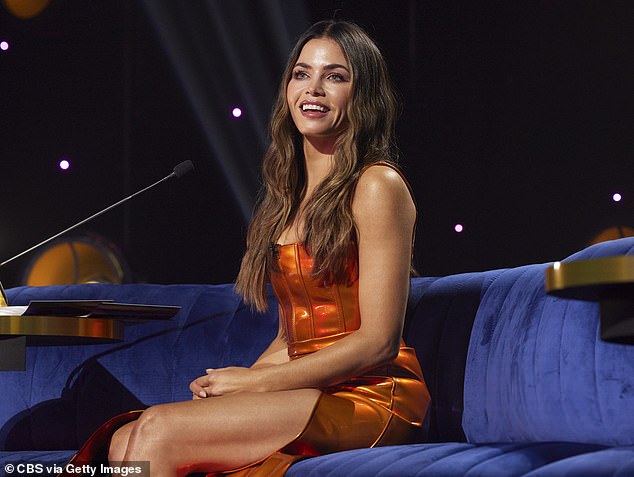 Dance: The 41-year-old is a judge on the new CBS show Come Dance with Me. The family competition series debuted April 15 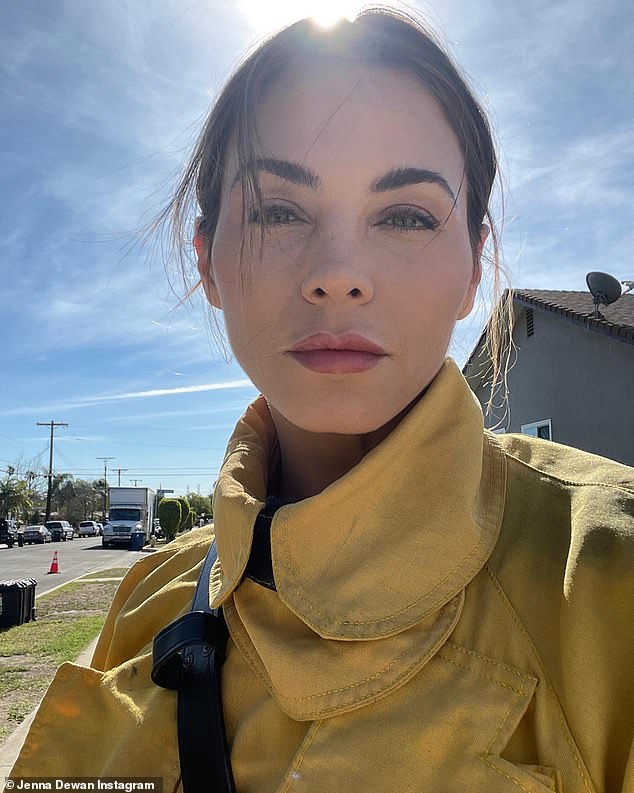 Staying busy:  The actress continues her work as Bailey Nune on The Rookie. She is also starring as Lucy Lane on the show Superman and Lois

Jenna has been staying busy, reprising her role as Lucy Lane in the the TV show Superman and Lois.

She has also signed on to continue her role as Bailey Nune in an as-yet-untitled spin-off of The Rookie.

The actress is engaged to Tony award winning actor Steve Kazee, 46, with whom she shares their adorable son. 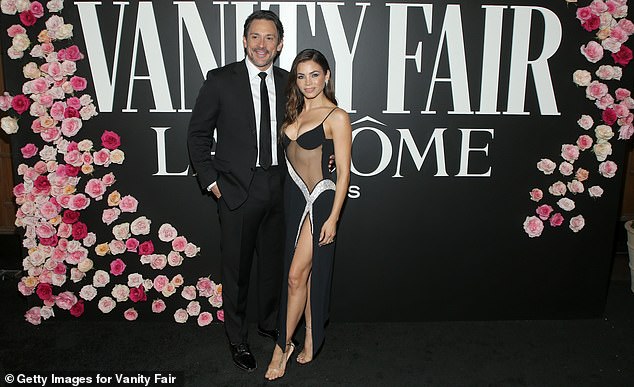 Home life: The actress has shared her life with fiancé Steve Kazee since 2018. They are the parents of Callum, 2. She shares daughter Everly, 8, with ex-husband Channing Tatum