‘Fuel prices must be high if Clarkson’s on public transport’: Fans go wild as Jeremy ditches his fast cars to take a selfie on the tube as he heads to a Genesis concert at the O2 Arena

By Bethan Edwards For Mailonline

Jeremy Clarkson doesn’t always travel by fast car as he took a selfie on the crowded London Underground as he travelled to the O2 Arena on Thursday.

The Grand Tour presenter left his 4.6million fans joking that fuel prices ‘must be high if Jezza’s on public transport!’ 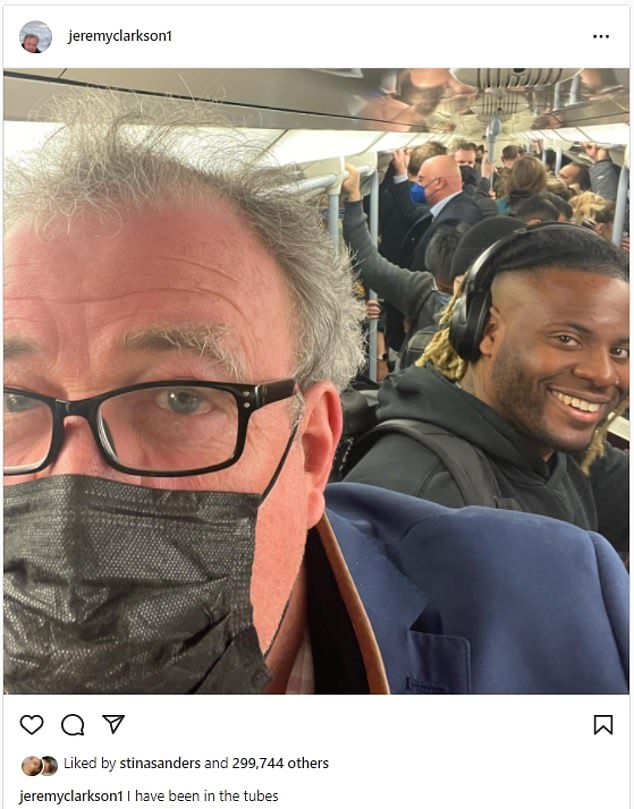 ‘Fuel prices must be high’: Fans went wild as Jeremy Clarkson ditched his fast cars to take a selfie on the tube as he headed to a Genesis concert at the O2 Arena on Thursday 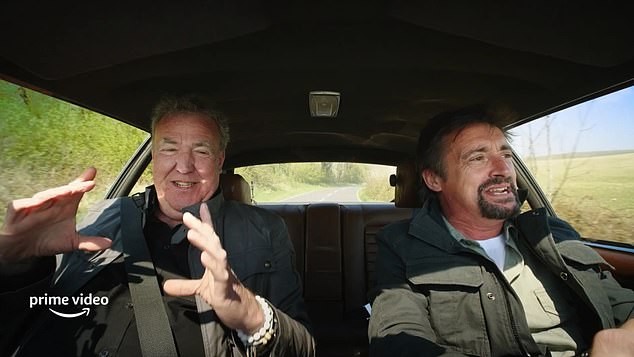 The Clarkson’s Farm star could be seen wearing a blue jacket, checked shirt and his glasses as he snapped the up-close selfie.

He made sure he kept safe on the busy public transport by adding a black face mask covering his nose and mouth.

One man spotted Jeremy taking the picture and really made the most of the rare moment by beaming at the camera.

Traffic is notoriously bad at the O2 arena and in the past, stars such as Rihanna, Gemma Collins, Chris Martin and Jay-Z have all travelled by tube.

Britain’s motorists have recently accused petrol stations of putting up their prices one day after Chancellor Rishi Sunak cut 5p from fuel duty and demanded that retailers pass on the reduction to drivers.

The cut, which is only the second reduction of the duty in 20 years, is a response to record pump prices following the Russian invasion of Ukraine and will remain in place until March 2023 after starting at 6pm on Wednesday. 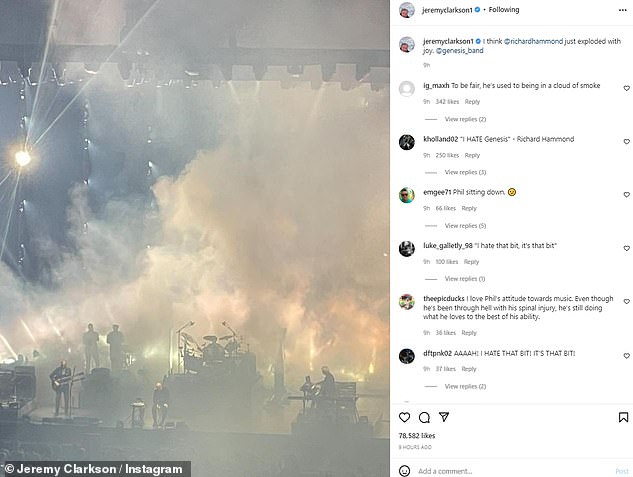 Rock and Roll: Jeremy posted a picture of Phil Collins on stage and wrote about how excited Richard Hammond was to be there

The Who Wants To Be A Millionaire host added a second snap to his social media account of Genesis, Tony Banks, Mike Rutherford and Phil Collins, all 71, performing at the London arena.

The Grammy award winning rock band can be seen surround by a cloud of smoke as they performed their hit songs.

Jeremy explained how his pal Hammond had ‘exploded with joy’ as the duo watched the hit makers. 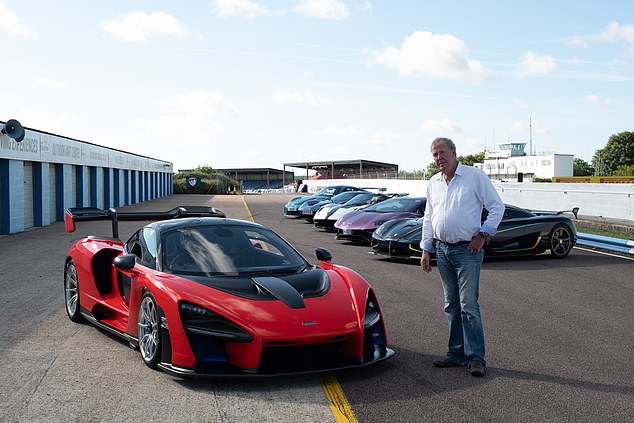 Love for cars: The TV star is known for driving fast cars on Top Gear and Amazon Prime’s The Grand Tour

A frail Phil, who suffered from a number of different health conditions in recent years, sat down as he sung to the crowd.

Despite his health issues, after two break ups and a reunion tour, the English trio have been back on the road under the banner: The Last Domino? Tour.

Meanwhile, recently Jeremy and his girlfriend Lisa Hogan got stuck inside a sports car earlier this month because they didn’t know how to open the doors.

The TV host was test driving a brand-new Maserati MC20 when he and Lisa decided to drive the motor to their local pub, where they were planning to indulge in a fish pie, but the couple soon realised they couldn’t get out.

‘And five minutes after that we were still in the pub car park because neither of us could find anything that even remotely resembled a door handle’.

Lisa added: ‘We’d have been screwed if we’d crashed into a lake,’ Lisa said.

‘Eventually I turned on my phone’s torch and found the little button that you must press to unlatch the door, and then we were out.

‘And then I was back inside very smartly because the car was starting to roll down a hill,’ added Jeremy.

Luckily the TV host didn’t encounter any issues on Thursday which could have caused him to miss the concert. 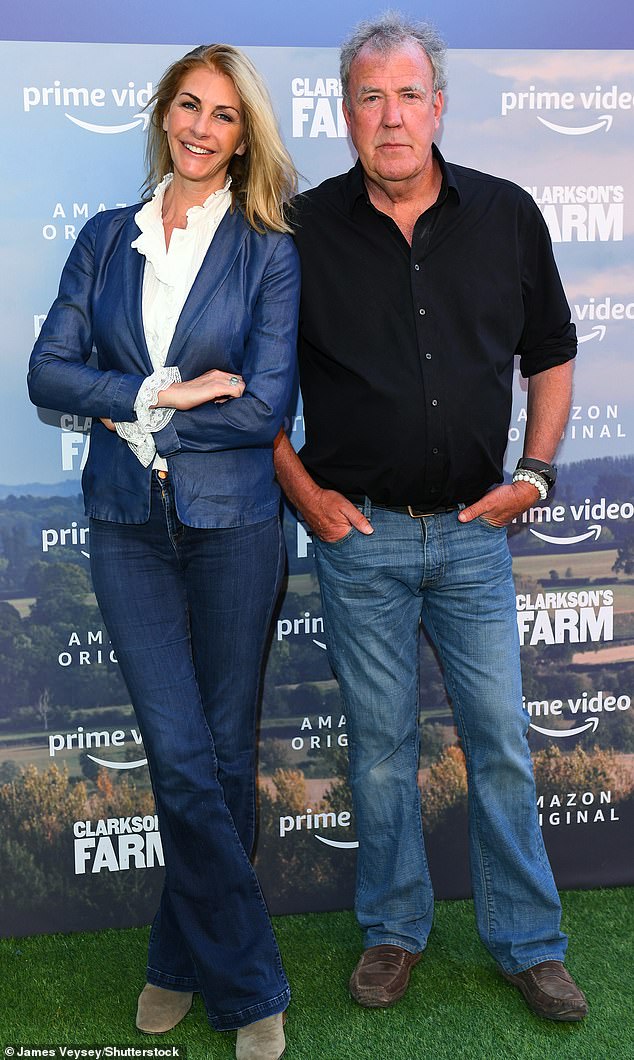 Oh dear: Meanwhile, recently Jeremy and his girlfriend Lisa Hogan got stuck inside a sports car earlier this month because they didn’t know how to open the doors