Jeremy Allen White admitted in a new profile for GQ that he wasn’t sure if taking on the lead role in FX’s new series The Bear was a great idea after spending a decade filming Shameless for Showtime.

The actor stars in The Bear as Carmen ‘Carmy’ Berzatto, a troubled young chef that takes over his brother’s restaurant in Chicago following a tragic death in the family.

The actor, 31, revealed that he was in an ‘upsetting head space’ after finishing up 10 years of Shameless. 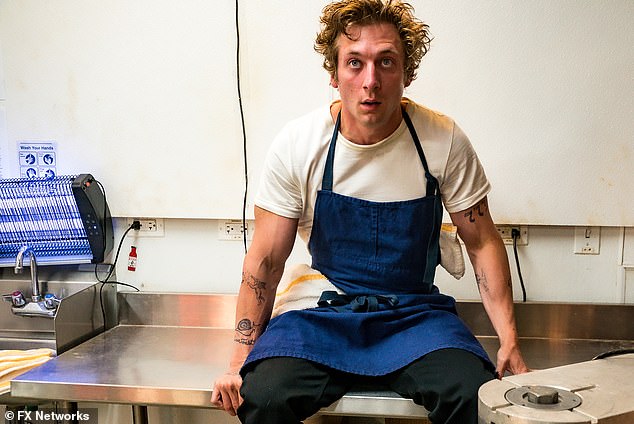 The series began airing in June on Hulu and has received critical acclaim and plenty of interest from fans thirsting after the actor.

Jeremy admitted that at first, he was contemplating whether or not he wanted to play Carmy, since the character was quite similar to the one he played on Shameless for 10 seasons.

However, after taking to time to read through the script, Jeremy stated that he would regret passing up the opportunity.

‘I also knew that if I said no to this, that whoever ended up doing it, I would hate them forever,’ he admitted to GQ. 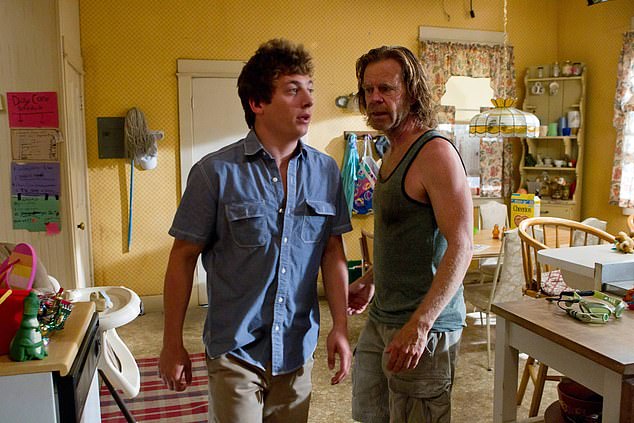 Long-lasting role: The actor starred as Lip Gallagher in the show, Shameless, which aired for a total of 10 seasons

The talented star revealed that he felt like he related to Carmy due to both the character and himself having similar personal and emotional struggles.

‘We kind of found each other at a similar place. He knew he’s really gifted at this thing, but he could be painfully insecure about his abilities as well,’ he explained.

Jeremy discussed how after working on Shameless for a decade, he had forgotten who he was as actor due to playing the same character for so long. ‘I’m not sure if shows are meant to go that long,’ he stated. 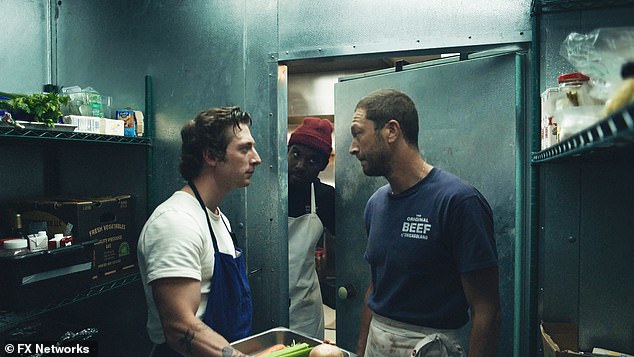 Incredible story-telling: Jeremy revealed that after he read through the show’s script, he wanted to take on the role of Carmy in The Bear 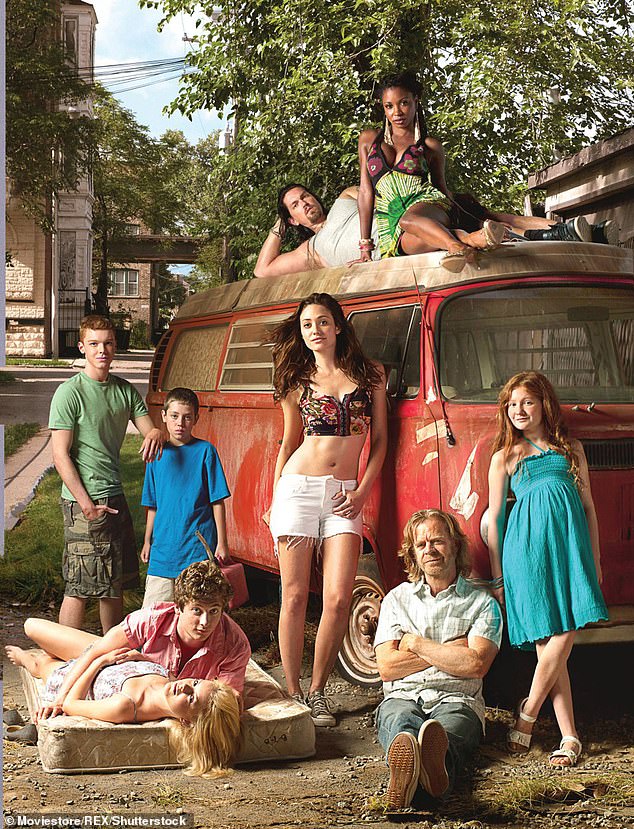 ‘I stopped feeling like an actor’: The star stated to GQ that playing the same character for a decade made him not feel like an actor after some time

As an actor, he explained to the publication that he was, ‘definitely having a lot of doubt when I was finishing Shameless.’

The Rental star stated that he didn’t regret his time on the show, where he played, Lip Gallagher.

‘I love Shameless so much. I love everybody that was a part of it, and the experience was incredible.’ 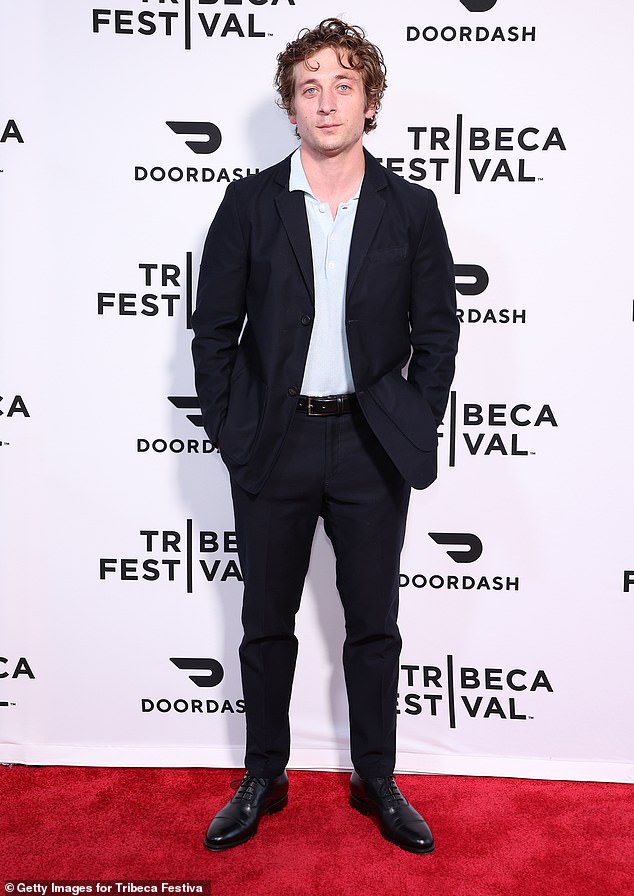 Talented: At 31, Jeremy Allen as a long list of successful roles under his belt, and The Bear is another success

The Bear has continued to receive positive reviews from critics and audiences, which can be due to various reasons.

The series also contains the realities and stresses workers and chefs face in the restaurant business.

Joanna Calo, executive producer of the show, discussed the making of The Bear in an interview with Forbes. 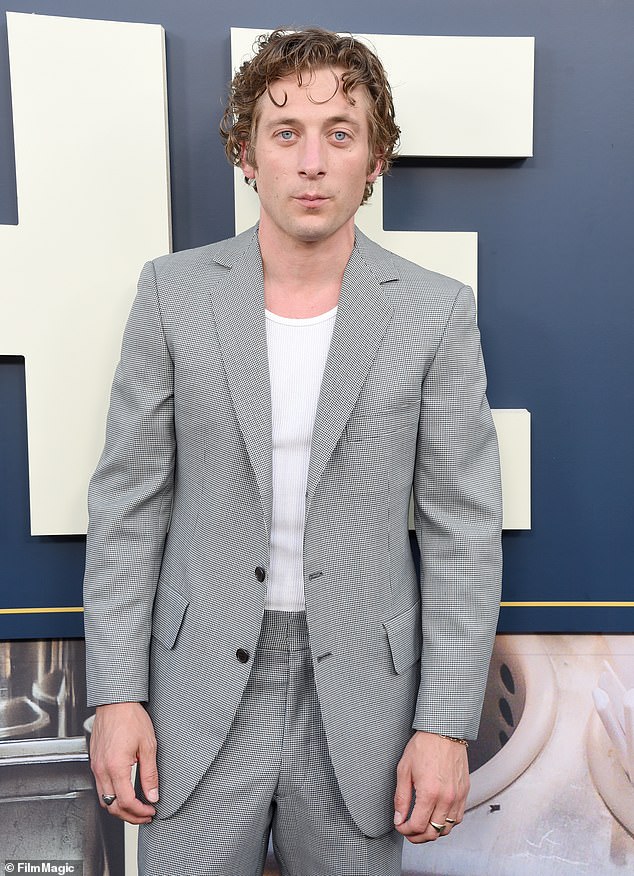 Meant to be: The star discussed that himself and the character of Carmy ‘found each other’ and helped him make the decision to take on the role

She opened up about the importance of capturing the ‘pacing’ of what goes on behind the scenes in a busy kitchen.

‘Yeah, I mean, the pacing was incredibly important. It felt like the insane pace of an actual kitchen had never really been shown on TV or film,’ she stated.

‘We really wanted to use the truth there to kind of escalate stories and add tension for our characters, so we built that into the scripts from the beginning.’

With the success of the first season, The Bear, likely will come back to the screen once again to continue Carmy’s story.

On the topic of a second season, Jeremy stated that he felt like season one was just the very beginning.

‘To me, the whole first season feels almost like a prelude to what the show actually is,’ the actor revealed to GQ. 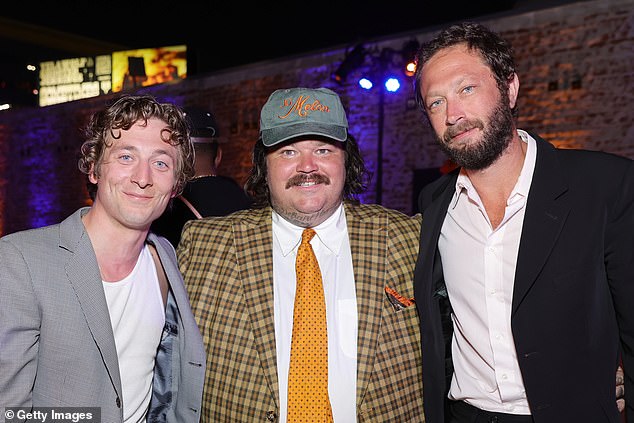 Great cast! Jeremy is pictured with other cast members from The Bear, Matty Matheson and Ebon Mass-Bachrach