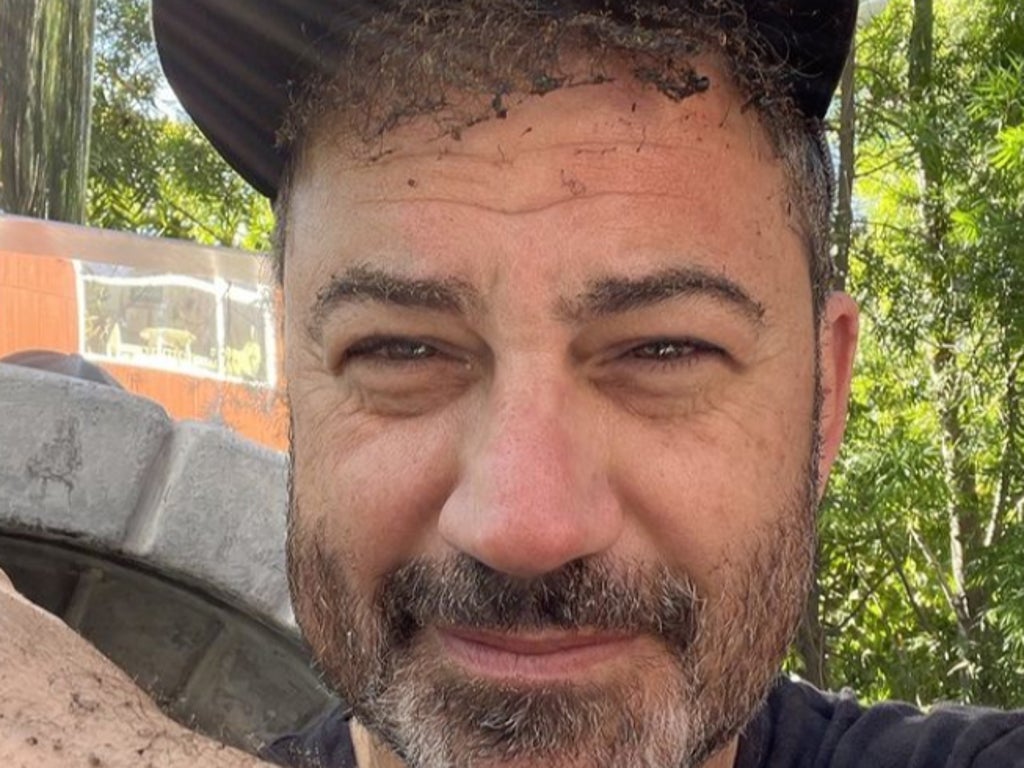 Jimmy Kimmel has burnt his hair and eyebrows while cooking Thanksgiving dinner.

In a photo posted to Instagram, the chat show host’s face can be seen covered in ash while his hair has been singed.

Alongside the photo, he wrote: “Happy thanksgiving everyone. Try not to burn your hair and eyebrow off lighting the oven!”

In a separate post, Kimmel revealed that he was not hurt and dinner was not ruined as he proudly shared a picture of the cooked turkey.

DJ Khaled was one of many to comment on the initial post, saying: “Take it easy my brother love and blessings to you and your family, happy holidays.”

It’s not the first time Kimmel has burnt his hair while cooking. During a past interview with Ellen DeGeneres, Kimmel revealed that his barbeque exploded during a Fourth of July celebration.

He told his fellow host: “I turned the gas on on the grill and then I went for a little walk to look for matches. And then when I came back I thought, ‘Hmm, I should probably open the lid and air this thing out, maybe turn it off and start over again.’”

Kimmel continued: “And then I thought, ‘No, I’m not going to do that. What I’ll do is I’ll light a piece of paper on fire, then throw it into the grill.’ I did that, and there was a massive explosion in my face. I burned my beard off and my eyebrow off and my eyelashes off.”

The comedian is currently the longest tenured chat show host on US TV. Jimmy Kimmel Live! has aired on ABC since 2003.

Exploring Ayrshire, from its regal Georgian terraces to the Robert Burns Birthplace Museum