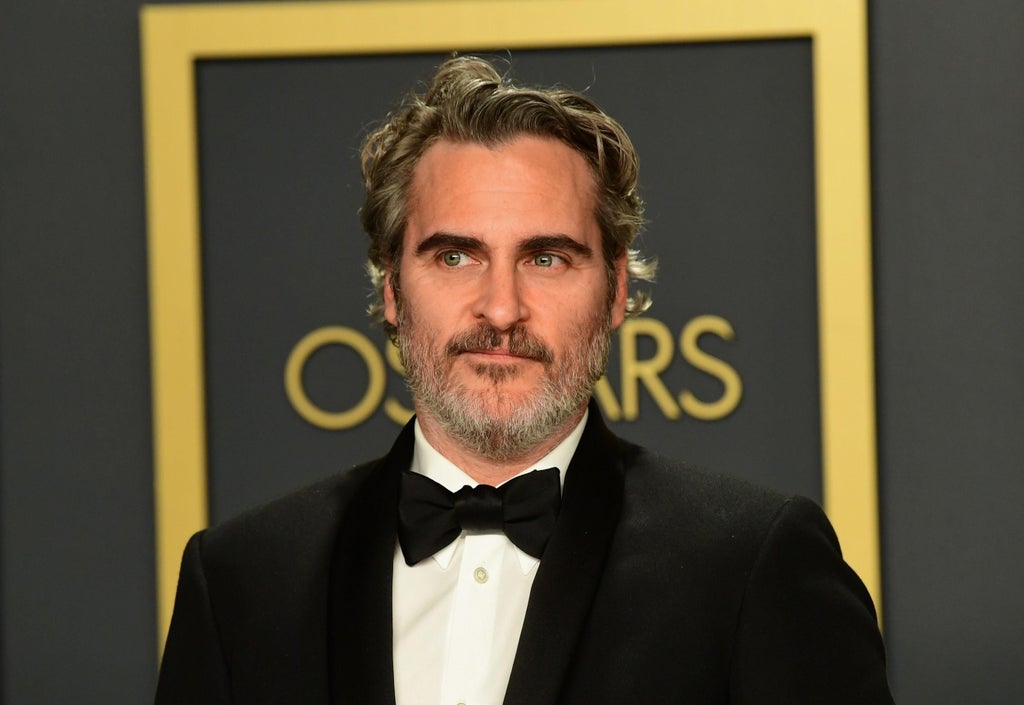 Phoenix, who voiced the lead character of Kenai in the film, has called on Bearadise Ranch in Florida to move the two bears to an animal sanctuary.

On its website, Bearadise Ranch says its mission is to “educate and generate public awareness for habitat preservation and conservation for all bear species.”

Since becoming aware that the two bears are involved in the shows via animal rights charity PETA, Phoenix reached out to ask the park to retire the bears to a sanctuary.

In a letter to Bearadise Ranch owner Monica Welde, he said the bears are being “robbed of everything that’s natural and important to them” and “deserve better” (via People).

He added: “You know firsthand that bears are curious, complex animals who love to climb, dig, forage, and play. Their acute sense of smell and plate-sized paws evolved so that they could seek out mates and food across vast distances, but those carefully honed traits are wasted on the county fair circuit, where they’re relegated to transport cages when they’re not pulling hoops over their heads and carrying basketballs around in front of crowds of strangers.”

He concluded: “Will you please consider putting an end to the tricks and the travel and give all the bears at your facility the chance just to live like bears? If you want to do what’s truly the best thing for them, let me help you make arrangements to get them transferred to an accredited sanctuary.”

Phoenix’s letter was supported by PETA.

The Independent has reached out to Bearadise Ranch for comment.

The Conjuring: Owners of house that inspired horror film claim to have experienced strange occurrences

Corbyn vs Corbyn: Jeremy heckled by own brother Piers as row explodes in Brighton