She no stranger to making a bold statement.

And Jodie Turner-Smith shocked fans on Wednesday as she revealed she’d shaved off her eyebrows.

The 35-year-old actress, who is mother to daughter Janie, 23 months, with husband Joshua Jackson, took to Instagram to document the process. 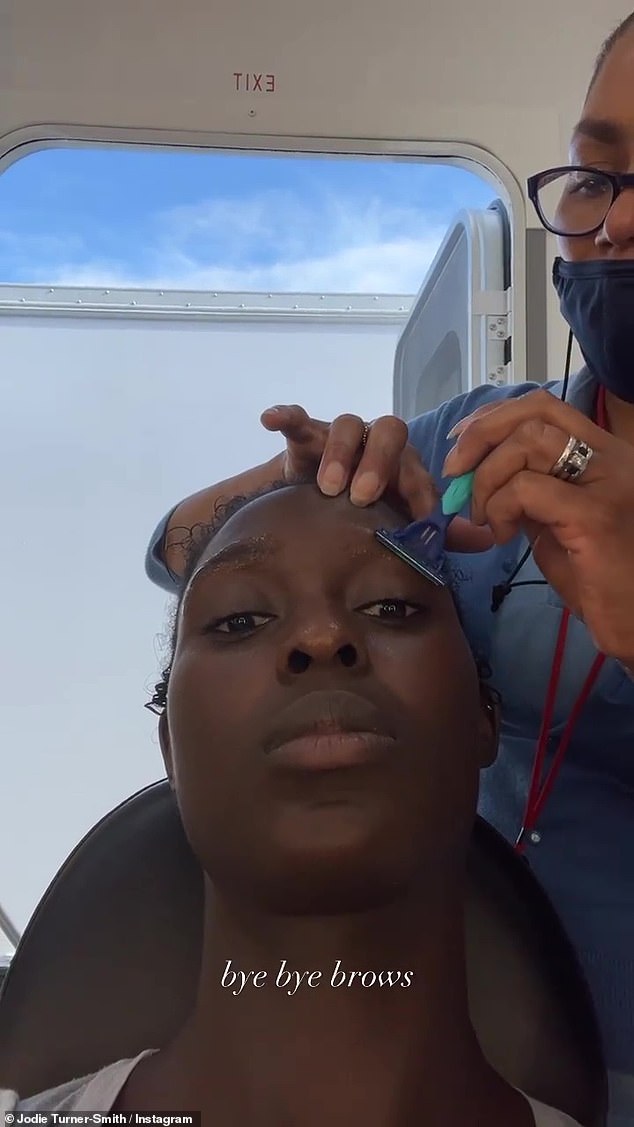 New look: Jodie Turner-Smith shocked fans on Wednesday as she took to Instagram to reveal she’d shaved off her eyebrows

She filmed herself getting her brow shaved off by a razor, and captioned the post: ‘Bye bye brows’.

Her skin glowed and she looked relaxed as she underwent the surprising makeover.

The shocking new look comes after Jodie gave a candid interview for AnOther magazine, about motherhood.

When discussing what life is like as a new mother, Jodie revealed that she loved to see the world through her daughter’s eyes. 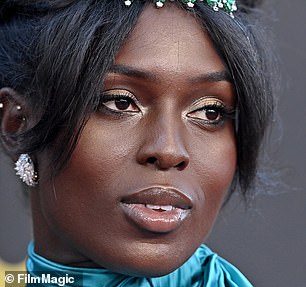 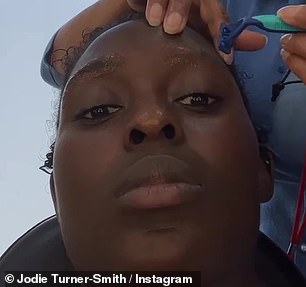 Before: The 35-year-old actress took to Instagram to document the process (pictured left earlier this month and right during the shaving)

‘It’s incredible to watch a person gain an understanding of the world and be beside them as they conceive of every single thing’.

She continued: ‘It’s like experiencing life again, because you are seeing them discover a tree, the ocean, a shark. We were looking at sharks in the water today – we’re in the Bahamas’.

‘One of the best parts about parenting is that you get to learn everything again because you see the world anew through innocent, fresh eyes. It’s humbling and beautiful and exciting – and it’s really emotional’.

The British actress, who is now based in the U.S with her young family, also spoke own mother’s influence in the intimate chat. 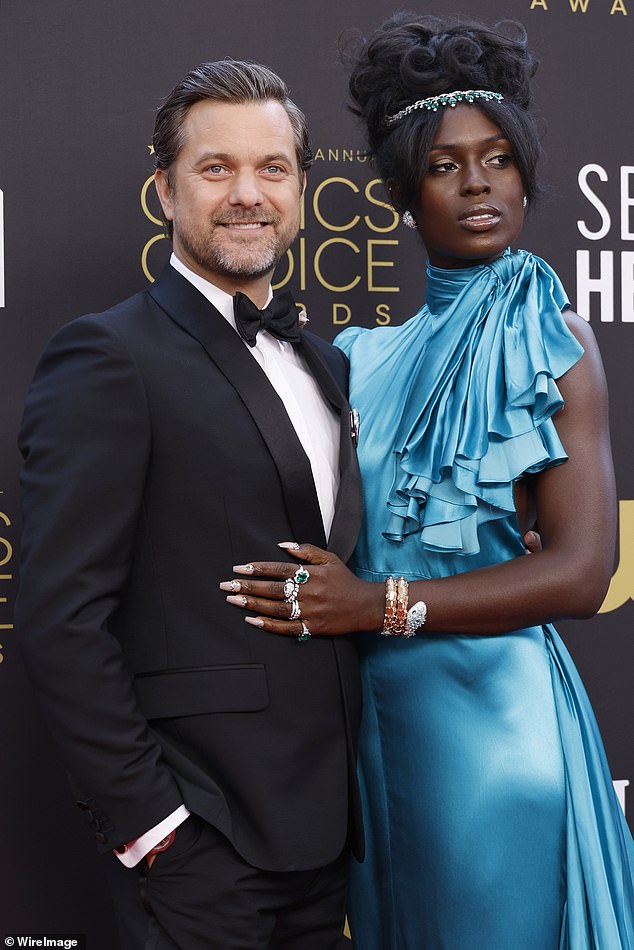 New parents: It comes after Jodie detailed her ‘humbling and beautiful’ journey through motherhood with her daughter Janey (pictured with her husband Joshua Jackson)

‘I feel so lucky that I have my Mom with me to not only just be there for my daughter, but to teach me how to be a Mom’.

The Anne Boleyn actress continued: ‘My mother is a really, really good mother. And now I have her teaching me how to mother my daughter’.

‘I never had a close relationship with my grandmas. So the fact that my daughter is really close with her grandma literally makes me cry every time I think about it’.

‘To me, the concept of someone being close to their grandma was like a movie and TV thing. It wasn’t real life. I’m just happy to create that world for my daughter. It really does take a village. And I have so many people helping me make it happen’.

During the glamorous shoot Jodie can be seen looking sensational in a number of different avant garde outfits. 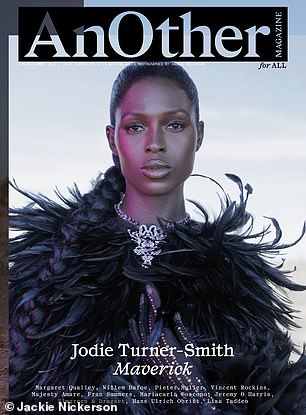 Wow: AnOther SS/22 is on sale globally from Thursday 24 March

In one shot she sports a block coloured ostrich feathered ensemble with statement earrings and one striking PVC glove.

In a purple chiffon gown, which clings to her gorgeous frame, Jodie lets the wind raise the long cape high into the air covering her face.

The raven haired beauty was speaking ahead of the release of her new movie After Yang where stars alongside Colin Farrell.

The Sci-fi movie, which has been lauded by critics, sees Jodie play a mother who attempts to repair her unresponsive robotic child.

After being a hit at film festivals around the world, the film will be available to stream in the coming months.

AnOther SS/22 is on sale globally from Thursday 24 March.

Movie: The raven haired beauty was speaking ahead of the release of her new movie After Yang where stars alongside Colin Farrell