John Lewis restored its staff bonus as revenues at its department stores hit a record high.

A year ago it scrapped bonuses for the first time since 1953 as it was devastated by lockdowns and plunged to a £517million loss.

But the retailer said yesterday its 80,000 partners – or staff – will receive a bonus worth 3 per cent of salary totalling £46million after it bounced back in the 12 months to late January. 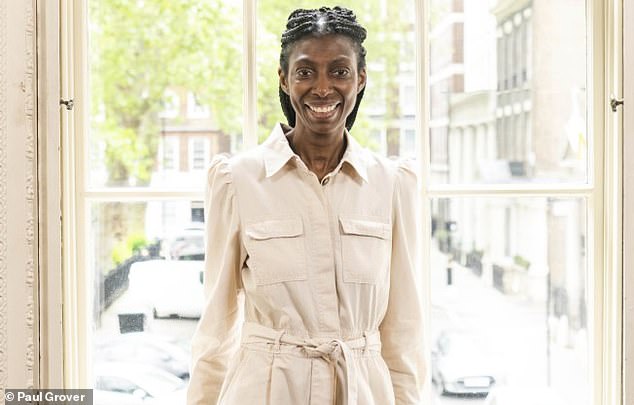 The bonus, equivalent to one-and-a-half weeks of wages, was announced alongside a 2 per cent pay rise, meaning John Lewis staff this year will earn at least £9.90 an hour.

The partnership, which is ultimately owned by its employees, said sales rose by 1 per cent in the year ending January 29 to £12.5billion across the group.

Department store sales were boosted 8 per cent to £4.9billion, a record high driven by its revamped shops and stronger online sales.

It was also driven by massive cost cutting, store closures and job losses. Waitrose sales rose 1 per cent from a year earlier to £7.5billion.

Chairman Dame Sharon White, 54, said the positive performance meant it could restore staff bonuses, adding that the executive team will donate their bonus to the British Red Cross.

She said: ‘We have made a good start to our Partnership Plan but are only one year through our five year transformation.’

But John Lewis joined other retailers in warning price hikes would be inevitable. White said the company is facing ‘significant persistent pressures’ on costs.

She said: ‘As far as we can, we’re trying to absorb the cost pressures – not all of these pressures are absorbable.’ Waitrose executive director James Bailey confirmed customers are seeing some price rises.

Motorists who listen to music could disrupting harmony on Britain's roads