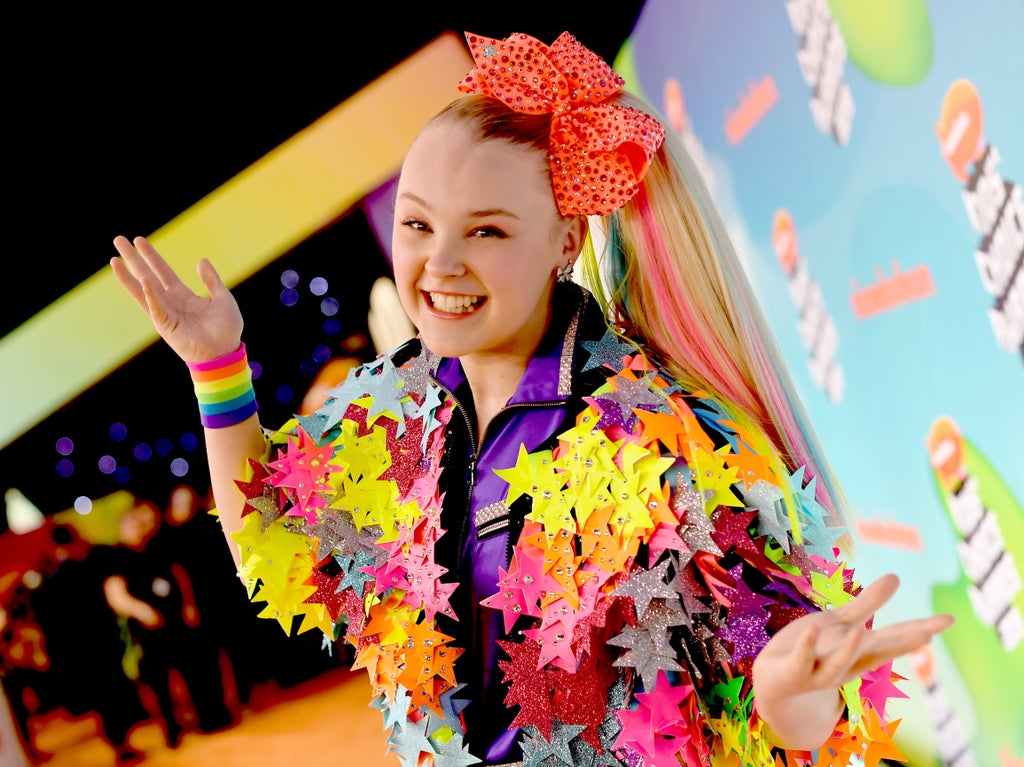 Jojo Siwa has been announced as one of the contestants for the 30th season of the US reality show, Dancing with the Stars.

She will be making history as one half of the first same sex couple to compete on the show. The producers gave her the option to dance with either a man or a woman and Siwa, who identifies as pansexual, chose a female partner, saying: “I said I actually would love and prefer to dance with a girl. Why not show the message even stronger that you can love whomever you want to love?”

Siwa was born in Omaha, Nebraska in 2003 to parents, Jessalynn and Tom. Her mother was a professional dance instructor whilst her father is a chiropractor.

The dancer and singer rose to fame on Lifetime’s Dance Moms and Abbey’s Ultimate Dance Competition. Siwa appeared in seasons five and six of Dance Moms before landing a deal with Nickelodeon that saw her guest star on a number of shows including Make it Pop and Bizaardvark.

She also starred in the Nickeloden movie, Blurt!, which follows a teenager who is cursed by being forced to say out loud every thought that goes through their head.

In 2016, Siwa self-released her debut single, “Boomerang”, which dealt with themes such as cyberbullying and went on to be certified multi-platinum. The video to the song has also received nearly one billion views on YouTube.

The teenager is also famous for “JoJo bows”, which she went on to release as a brand in partnership with Claire’s. The oversized hairbows became particularly popular amongst primary school aged girls but a number of schools banned them citing them as a “distraction” and against school uniform.

On the bows, Siwa said they are a “symbol of power and confidence”.

Siwa is best known for her presence on YouTube, where her channel, It’s JoJo Siwa, offers daily updates on her life.

The channel has over 12 million subscribers and her videos have totalled over three billion views.

The 18-year-old says she belongs to the LGBT+ community and is currently in a relationship with Kylie Prew.

In an interview earlier this year, Siwa identified as “pansexual” but also noted that she also uses terms such as “gay” and “queer” to describe herself.

She has an elder brother called Jayden, who also makes videos on YouTube.

The White Lotus star Fred Hechinger: ‘Jeff Bezos is hoarding wealth – but is he any happier?’