‘Is mine or no?’: Josh Peck cracks dad joke as wife Paige announces baby number two is on the way

Josh Peck is getting ready for diaper duty again.

The 35-year-old actor’s  wife, Paige O’Brien Peck, announced they were expecting their second child on social media on Sunday.

The 31-year-old cinematographer posed in a flowing pink dress proudly displaying her baby bump in a picture shored on Instagram with a spaghetti emoji.

The picture was tagged as being taken in Puglia and the jewelry designer can be seen standing on a rooftop in the region known as the breadbasket of Italy.

The How I Met Your Father actor cracked a paternity joke in the comments section, writing: ‘Is mine or no?’ 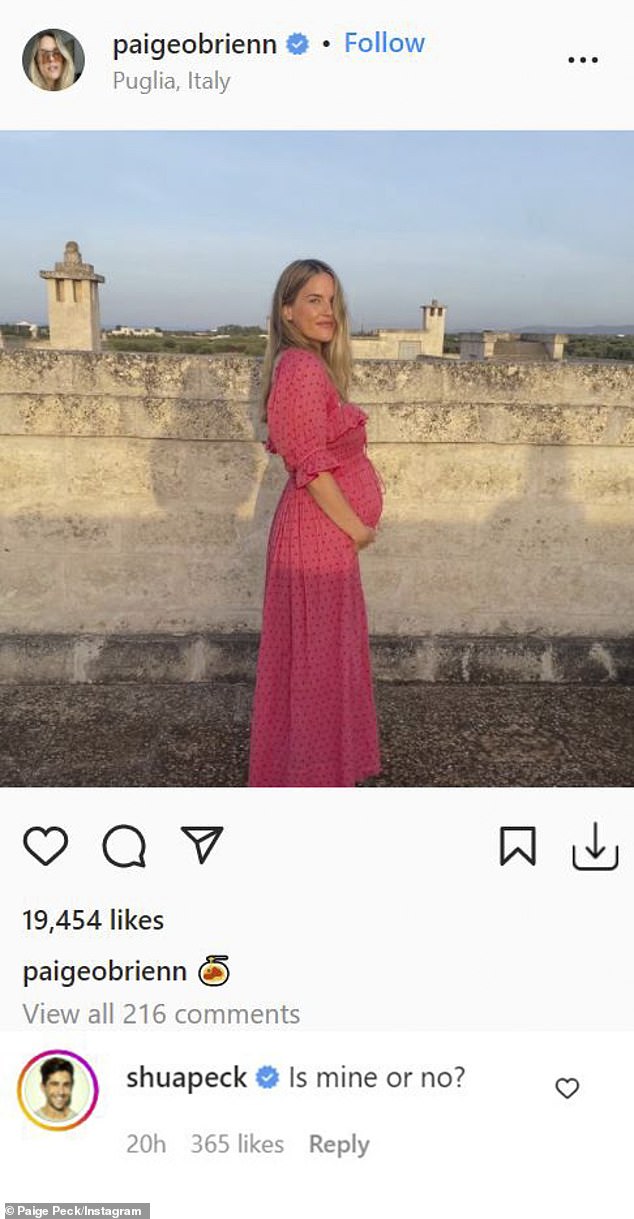 ‘Mine or no?’ Josh Peck’s wife Paige O’Brien Peck announced she is pregnant with a baby bump snap on Sunday and the actor couldn’t resist cracking a dad joke in the comments section 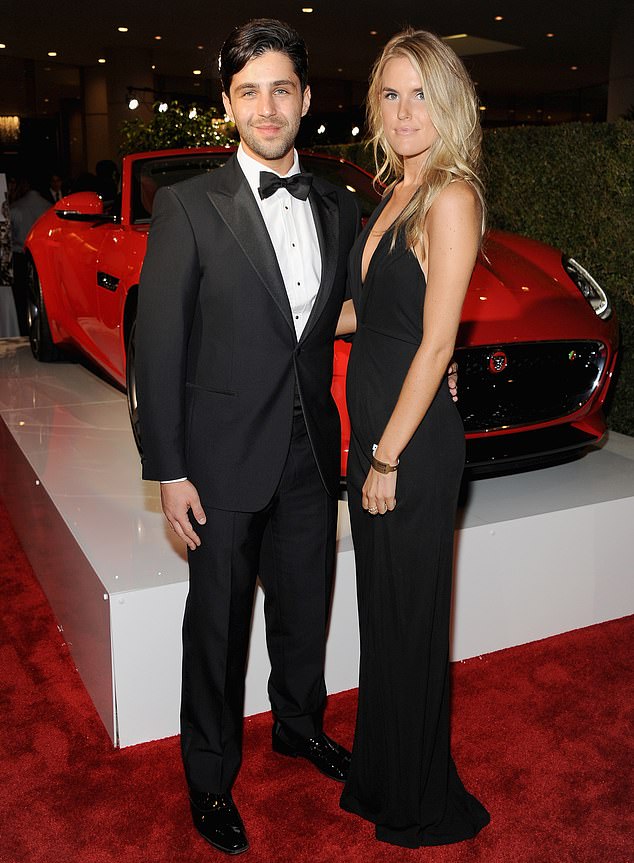 The talented couple have been married since 2017 and are parents to three-year-old son Max, who was born in December 2018.

It’s unclear if the new baby will arrive before or after the comedian’s latest project, 13: The Musical, is released.

The funny guy will star as a rabbi in the big screen adaptation of the stage show about a boy who moves from New York to Indiana after his parents divorce and tries t to win friends by throwing the coolest Bar Mitzvah ever.

He will share the screen with Eli Golden as Evan Goldman. Emmy winner Debra Messing and Peter Hermann took on the roles of his parents and Rhea Perlman is his Grandma Ruth.

The Happy People Are Annoying author opened up about his struggle with weight loss and drug addiction earlier this year.

The memoir has received a very good reviews from the folks at Good Reads. 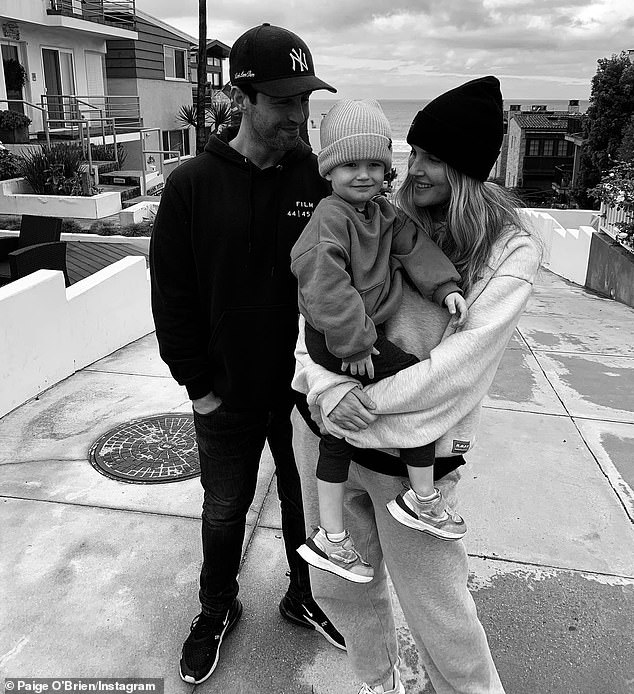 Big brother:  The couple have been married since 2017 and are parents to three-year-old Max, who was born in December 2018