The quintet NewJeans have topped the charts since their debut earlier this month and gone viral on social media among Aussie K-pop fans. 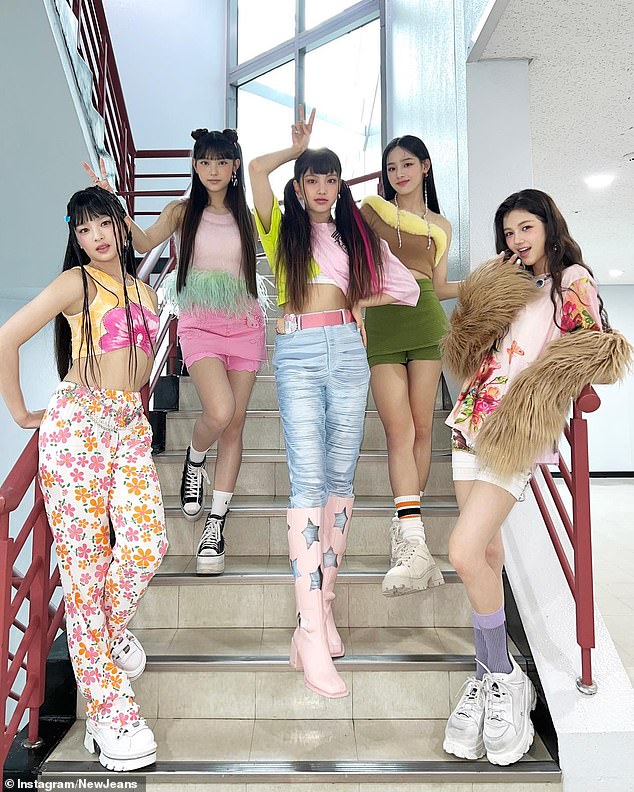 Danielle was born in South Korea to an Australian father and Korean mother.

She spent most of her childhood living between the two countries and going to school in both at various points.

Despite not spending all of her time Down Under, Danielle still boasts a strong Australian accent. 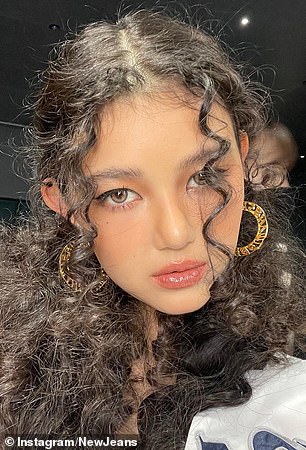 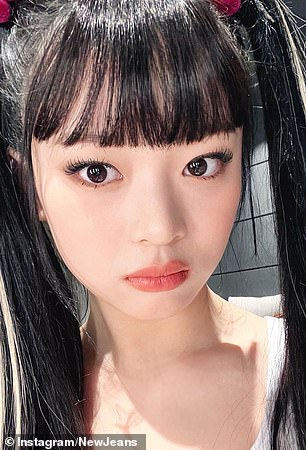 Videos of her speaking English went viral on social media last month when NewJeans were first unveiled to fans by their label, Hybe.

‘Omg Danielle‘s Australian accent is to die for,’ gushed one, while another wrote: ‘I’m obsessed!’

Member Hanni was born in Melbourne and went to school in the city. 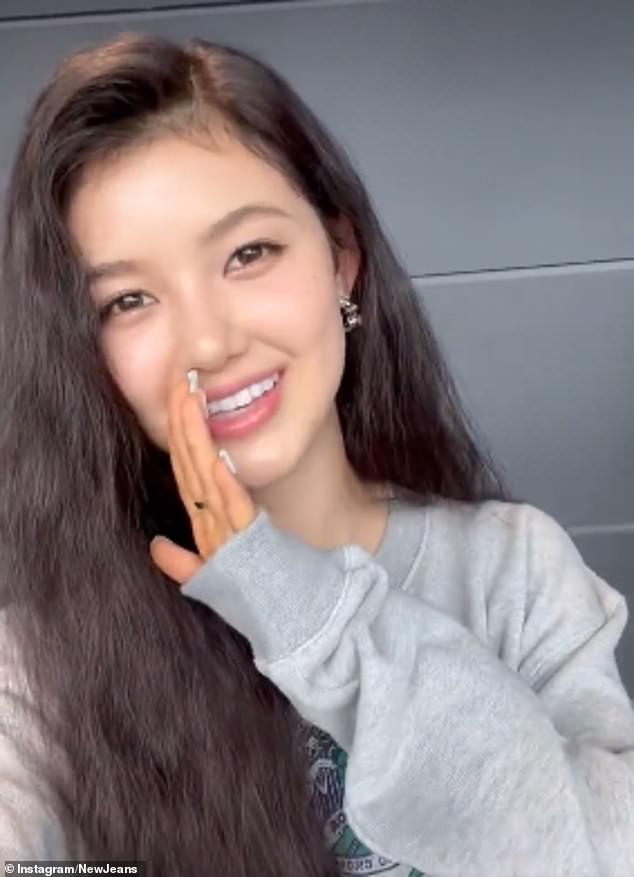 She was also a member of a local dance crew before auditioning in the Big Hit Global Audition in 2019, which led to her becoming a K-pop trainee.

NewJeans debuted earlier this month with their self-titled EP, which sold over 310,000 copies in its first week and hit No. 1 on South Korea’s weekly album chart.

The album’s lead single, Attention, has topped all of South Korea’s streaming charts and is expected to top the weekly singles chart. 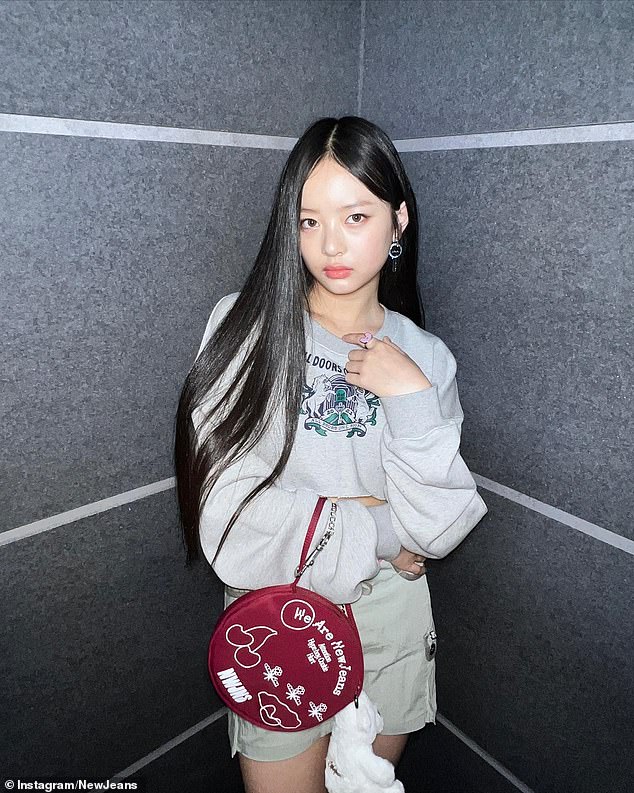 Member Hanni was born in Melbourne and went to school in the city. Pictured