Kaia Gerber, 20, coordinates with beau Austin Butler, 30, in navy blue and denim as they head out on dog walk in LA

Kaia Gerber put on a stylish display as she stepped out in West Hollywood with her boyfriend Austin Butler on Thursday afternoon.

The model, 20, and the actor, 30, were captured strolling along the sidewalk with Gerber’s darling rescue dog Milo.

Gerber and Butler became romantically linked in December after her split from The Kissing Booth star Jacob Elordi. 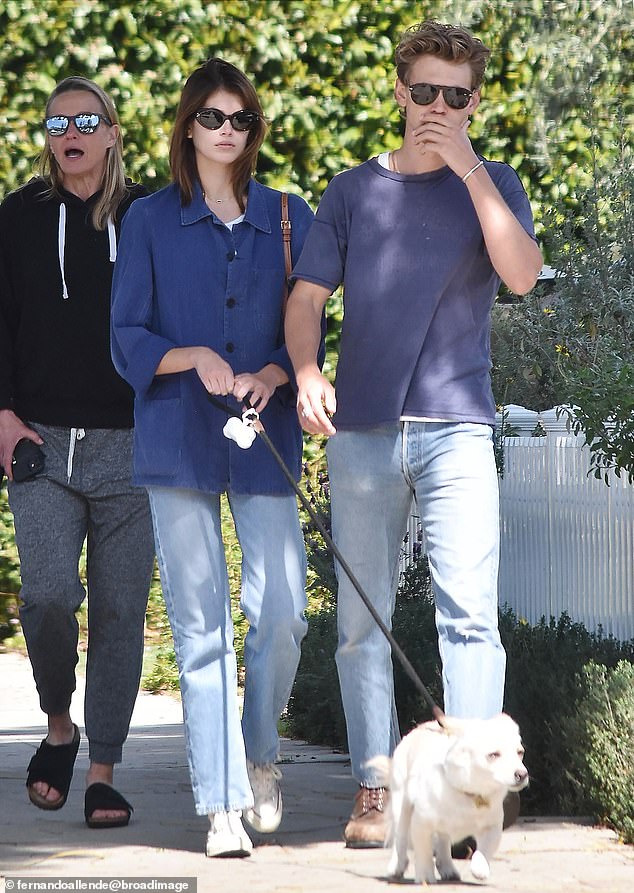 Out and about: Kaia Gerber put on a stylish display as she stepped out in West Hollywood with her boyfriend Austin Butler on Thursday afternoon

For this latest excursion with Butler’s cute white pet pooch, Gerber took charge of the pack by holding on to the dog’s leash for some of the stroll.

The runway maven kept it casual in a pair of faded blue jeans and a blue button-down shirt, which she left untucked.

She also donned a pair of classic white Converse Chuck Taylor sneakers, as she carried a small purse over her left shoulder.

And with the sun glaring down, the daughter of legendary supermodel Cindy Crawford and entrepreneur Rande Gerber wore a pair of stylish dark sunglasses.

Butler rocked a similar outfit to Gerber’s featuring a navy blue tee and a pair of denim jeans. 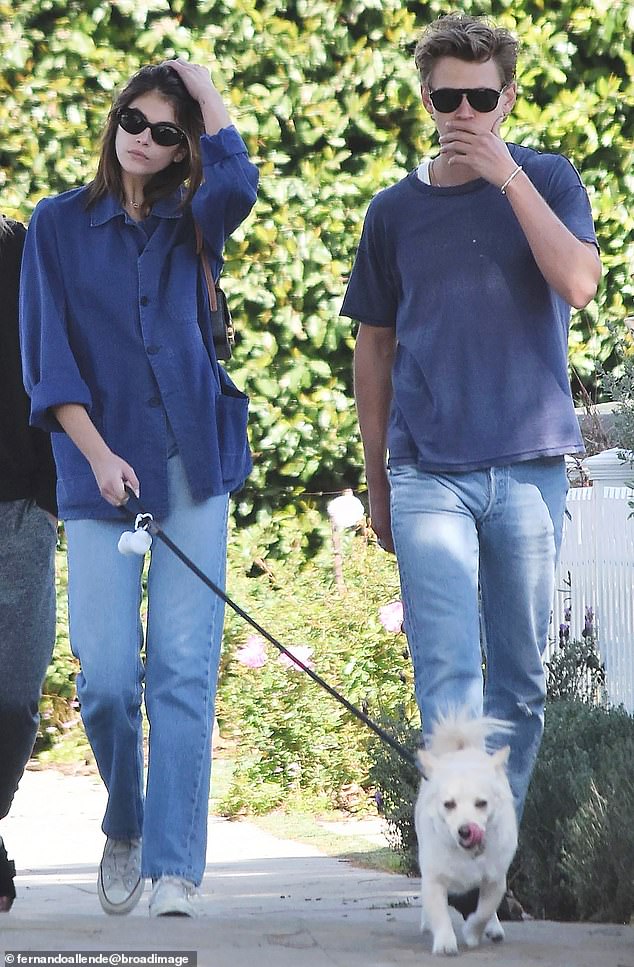 Pack leader: The model, 20, and the actor, 30, were captured strolling along the sidewalk with Kaia’s darling rescue dog Milo

Just three days earlier, the pair were spotted hand-in-hand during a hike at the TreePeople park in Los Angeles.

Gerber and Butler were first linked romantically last December, when they were seen leaving a Yoga class together. Their excursion came about a month after she split from Euphoria star Jacob Elordi after a year of dating.

Butler has been linked to several actresses, including Lily-Rose Depp, Vanessa Hudgens and Olivia DeJonge.

The Anaheim, California native first made waves in nearby Hollywood when he appeared in several series for Nickelodeon and the Disney Channel as a teenager, including Hannah Montana (2006-2007), Ruby & the Rockits (2009) and Zoey 101 (2007). 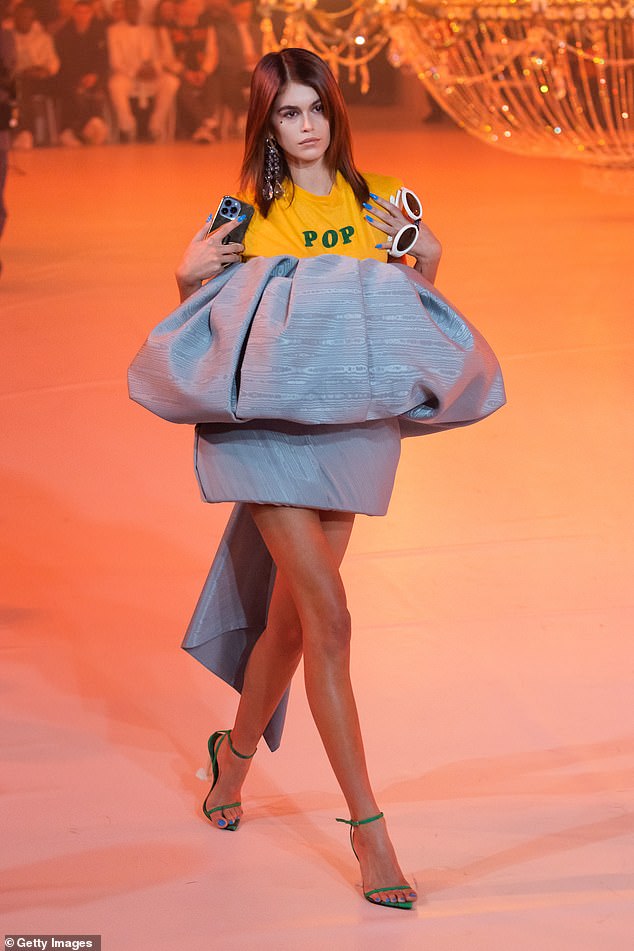 Rising star: Gerber, who is the daughter of legendary supermodel Cindy Crawford, is the first model born in the 2000s to achieve The Big Four of Vogue covers

In more recent years he starred in the drama fantasy miniseries The Shannara Chronicles (2016-2017), and the Quentin Tarantino comedy-drama film Once Upon A Time in Hollywood (2019).

He will have some big shoes to fill for his next feature film, Elvis, in which he plays the King Of Rock ‘N’ Roll himself, Elvis Presley. The movie chronicles Elvis from his humble beginnings as a youngster in the American South, to his rise to fame, and working relationship with manager Colonel Tom Parker, who’s played by Tom Hanks.

Butler, who has his blonde hair died black for the role, has been sharing clips and promo photos of the film ahead of its June 24 premiere. 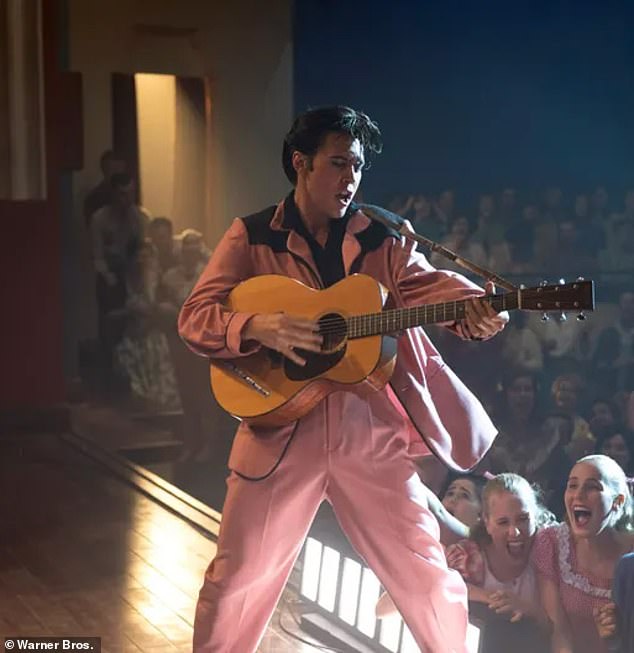 Big shoes to fill: Butler takes on the role of Elvis Presley in the upcoming biographical musical drama film Elvis 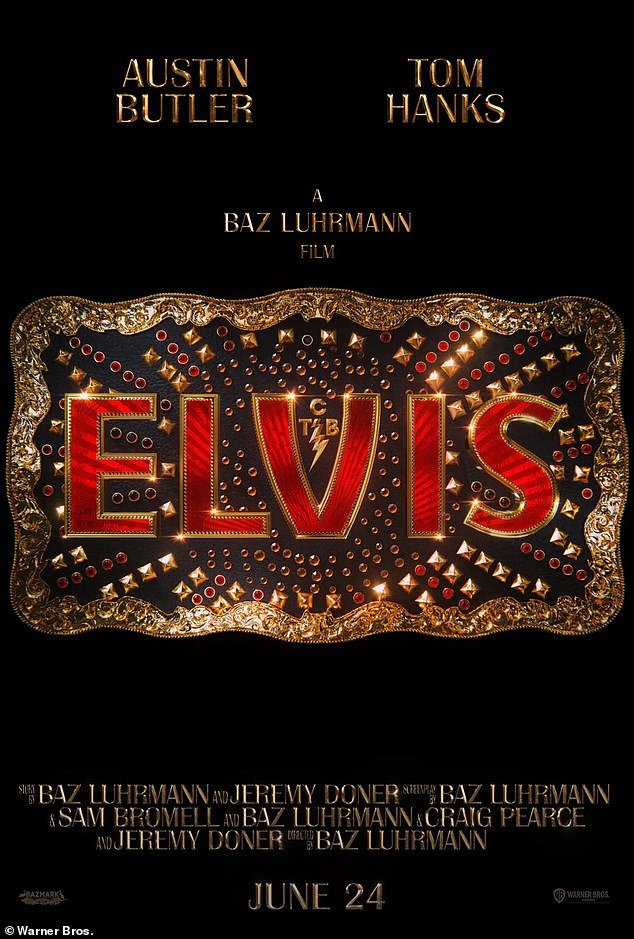 Share
Facebook
Twitter
Pinterest
WhatsApp
Previous article‘Now is the perfect time’ to prepare the lawn for ‘healthy growth’ – here’s how
Next articleTomatoes: How to get the ‘best’ germination for tasty summer fruit – when to sow
RELATED ARTICLES
Tv & Show