Kanye ‘Ye’ West has been named by a Texas pastor in a lawsuit over his song Come To Life from the album Donda.

Bishop David Paul Moten said that the 44-year-old rapper unauthorizedly used a 70-second sample of a sermon he gave, TMZ reported Tuesday after reviewing legal docs in the case.

In court docs, Moten said that his voice and sermon are used continually throughout the song from the intro to the conclusion, composing more than 20 percent of the track. 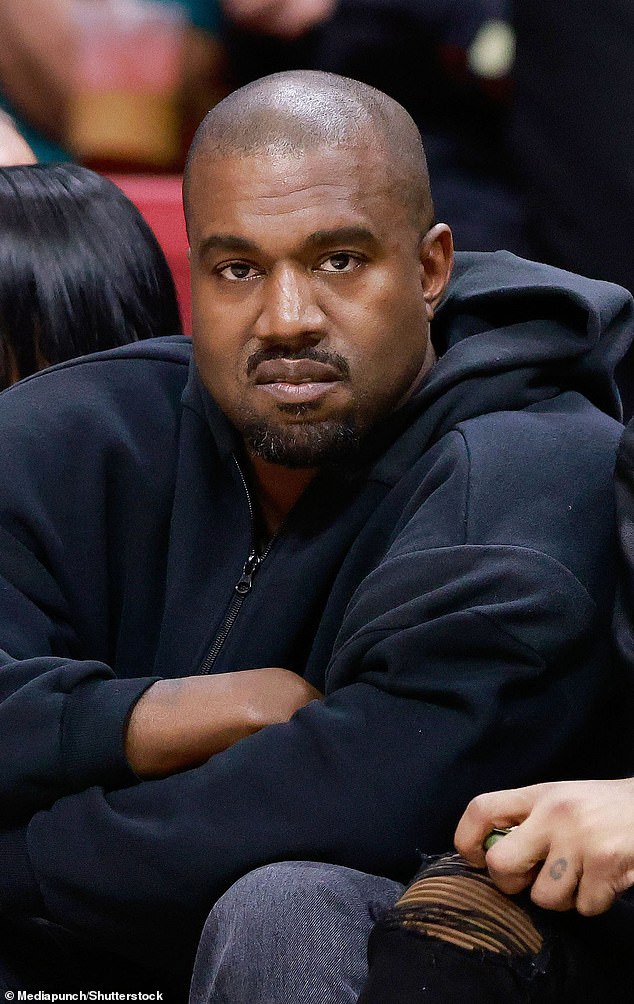 The latest: Kanye ‘Ye’ West, 44, has been named by a Texas pastor in a lawsuit over his song Come To Life from his album Donda. The rapper was snapped in Miami in March

Moten said that use of his material in the song is the most recent instance of the Grammy-winning singer and the related businesses ‘willfully and egregiously sampling sound recordings of others without consent or permission.’

The filing comes after Universal Music Group in March was named in a suit filed in U.K. High Court over West’s 2010 song Power, which included samples from the 1969 song 21st Century Schizoid Man from the band King Crimson, according to Variety.

The company that owns the rights to the sampled song, Declan Colgan Music Ltd (DCM), said in legal docs that UMG had not been paying its fair share on royalties from streams of West’s track, which was featured on his 2010 album My Beautiful Dark Twisted Fantasy. 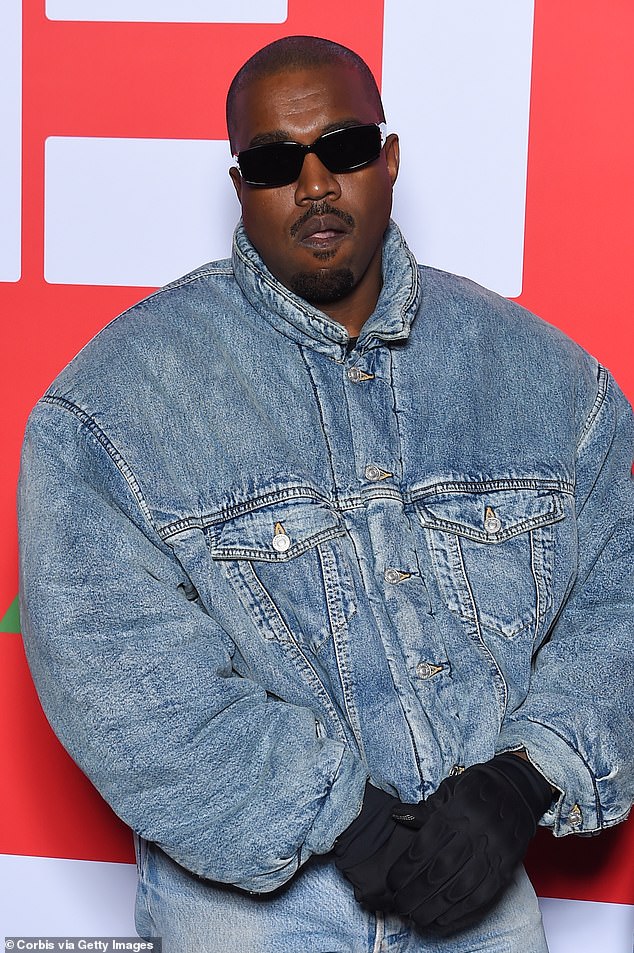 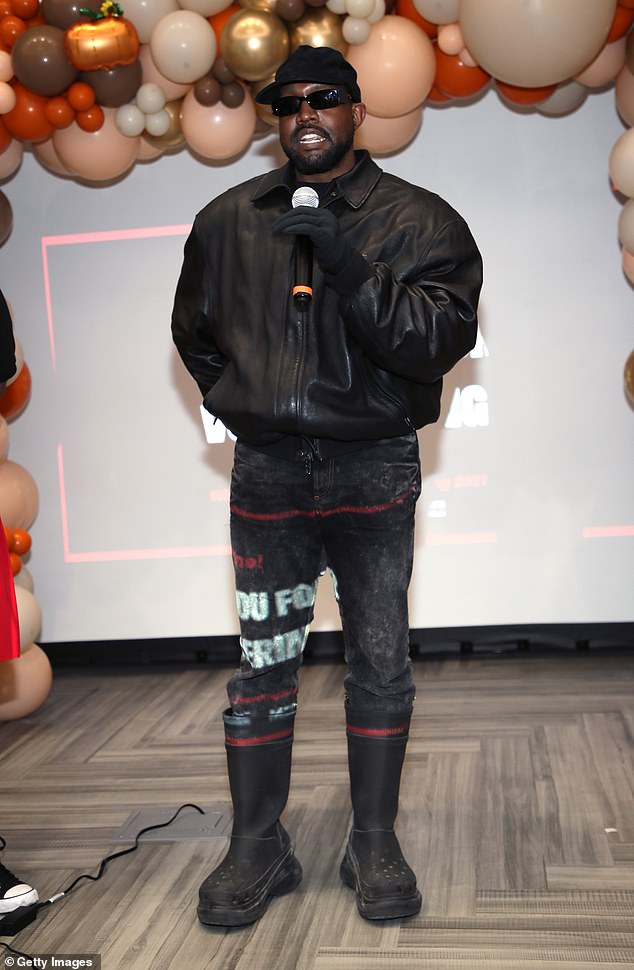 DCM said in the suit that the Atlanta-born musical artist had not properly licensed the rights to the King Crimson song prior to uploading Power to YouTube, where it has amassed 134 million views.

Upon learning of the unauthorized use of the King Crimson song, DCM said that two months later it reached an accord with UMG, West and his company Rock the World, that awarded them 5.33 percent for sold or ‘otherwise exploited’ copies of Power, the outlet reported.

DCM said that while UMG agreed to pay them royalties at the same rate West receives, the company has ‘has failed, and continues to fail, to comply with its royalty accounting obligations in respect of one mode of exploitation’ in regards to paying lower rates based on streaming totals, as opposed to album sales.

In the suit, DCM asked for the court to declare the property royalty rates, in addition to payments of monies owed with interest.