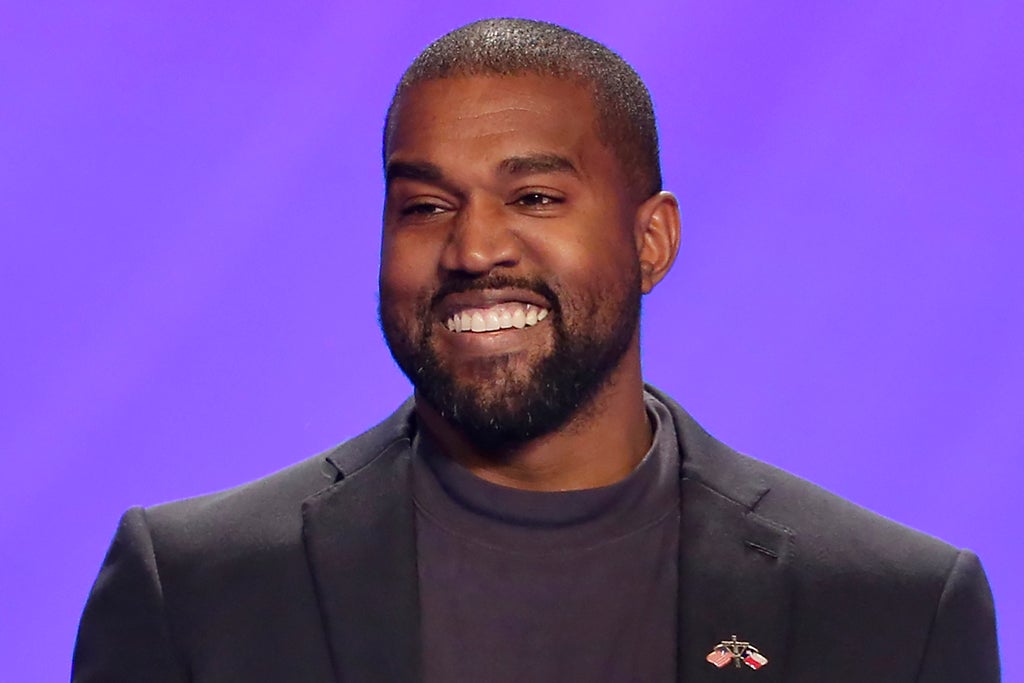 Earlier this week, West announced that he will release the delayed album, which was originally slated for a 2020 release, this Friday (23 July).

The rapper and producer premiered a new song on Tuesday (July 20), called “No Child Left Behind”, as the soundtrack to a Beats advert starring Sha’Carri Richardson, America’s fastest woman.

Now, West has also shared a partial tracklist of Donda via Instagram, which reveals West’s next album will have at least 15 new songs.

The tracklist is noticeably different from one West shared last year.

Songs “Off The Grid’, “Keep My Spirit Alive”, “Lord I Need You” and the title track look set to remain, alongside new additions “Pure Souls” and “We Made It”.

Following West’s announcement, a Twitter post from West’s label, Def Jam confirmed that he would release his 10th studio album this week. The label had previously teased new music from West by tweeting: “YZY SZN.”

The release of “No Child Left Behind”, which will feature on the record, comes ahead of an album listening event West is holding on Thursday 22 July at 8pm EST. This will livestream globally via Apple.

His last studio album was 2019’s Jesus is King, which was met with mixed reviews. That same year on Christmas Day, the artist’s Sunday Service Choir shared the gospel album Jesus is Born.

Katarina Johnson-Thompson: Who is the heptathlete and when is she participating at Tokyo Olympics?

Poll reveals who Americans blame for the Delta variant