Kate Ritchie is expected to return to Nova FM’s Kate, Tim and Joel Show on Monday after two weeks off the air, a new report has claimed.

According to the Sunday Herald Sun, Kate, 43, will reunite with her co-hosts Joel Creasey and Tim Blackwell, with Ricki-Lee Coulter having acted as a fill-in co-host.

On March 12, the former Home and Away star revealed on Instagram that she was unable to take part in the TV special Australia Unites Flood Appeal as she was ‘tucked up in bed with Covid’. 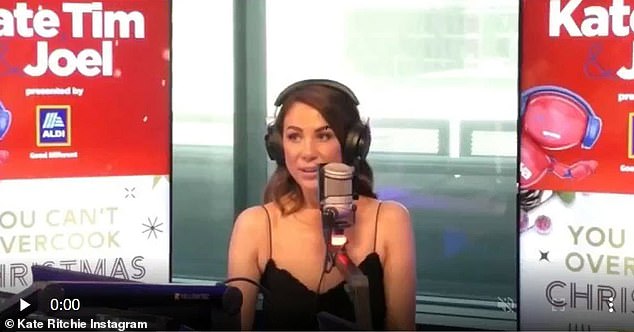 Set to return? Kate Ritchie (pictured), 43, ‘is expected to return’ to Nova’s FM Drive shift next week after ‘being tucked up in bed with Covid’, according to a report by the Sunday Herald Sun

‘I was meant to be helping to take all your calls and donations tonight but we are tucked up in bed with COVID. So instead I’ll be tuning in and doing my bit from home come 7.30pm,’ Kate wrote in her Instagram post.

Daily Mail Australia has reached out to representatives for Nova for comment.

Kate has now forged a successful radio career, having pressed pause on acting. 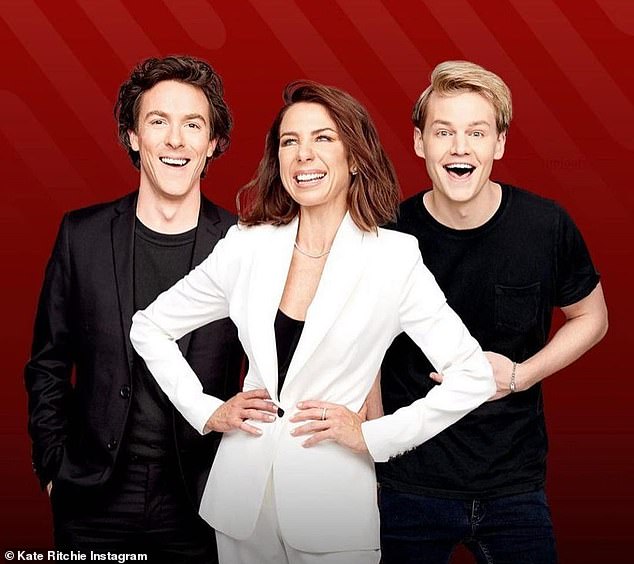 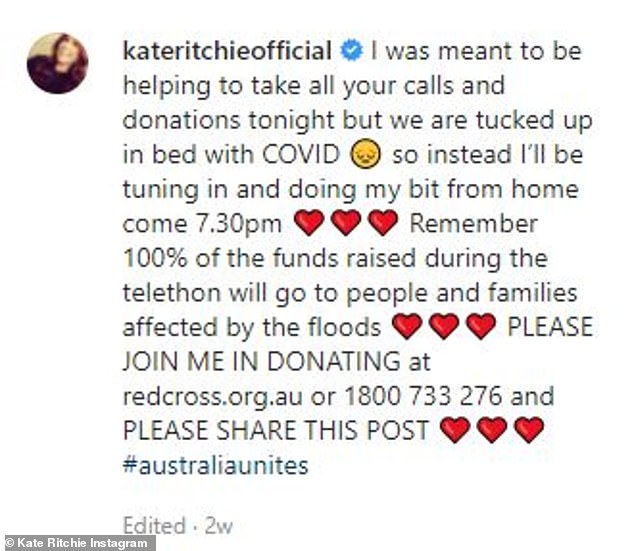 At home resting: On March 12, the former Home and Away star revealed on Instagram that she was unable to take part in the TV special Australia Unites Flood Appeal as she was ‘tucked up in bed with Covid’

The brunette began her acting career as a child, scoring the role of Sally Fletcher on long-running soap Home and Away at the age of eight.

She left the show in 2008, before briefly reprising her role in 2013 for the series’ 25th anniversary special.

In an interview with WHO Magazine, Kate reflected on her time on the popular Channel Seven show, and said she will always be attached to Sally. 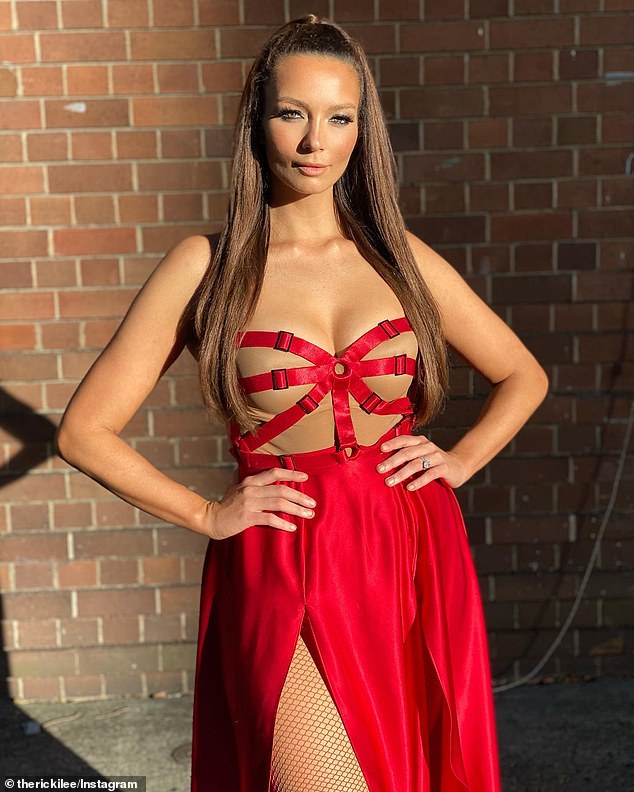 Replacement: Ricki-Lee Coulter (pictured), who is a contestant on Dancing With The Stars: All Stars, has been filling in for Kate while she’s off the air

‘I will always feel attached to Home and Away,’ she told the publication.

‘How could I not? It trained and nurtured me. It offered me some of the most wonderful years of my life and, for a long time, defined who I was.’

Kate added that she is often nostalgic about the memories she experienced on-set. 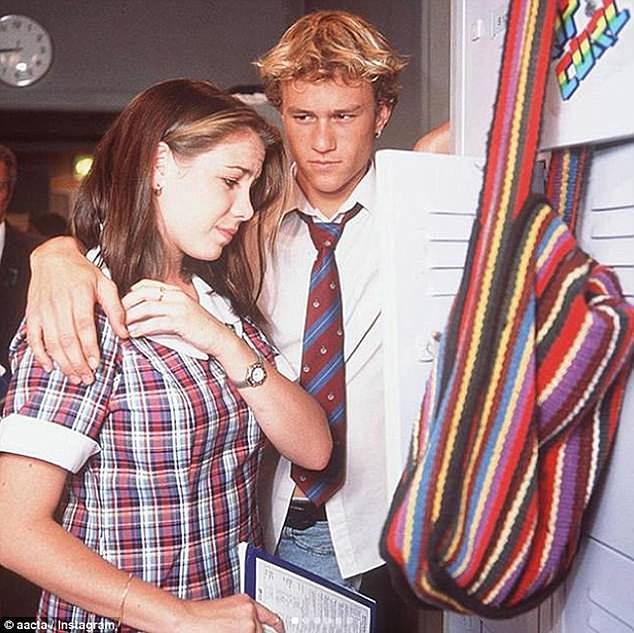 The hay days: Kate starred as Sally Fletcher on popular Aussie soap opera Home and Away alongside the late Heath Ledger (right). She was on the show between 1988 and 2013

‘Even now, with some distance from those days and having had the chance to develop into my own person without the security blanket of Sally, I still miss it  desperately,’ she said. 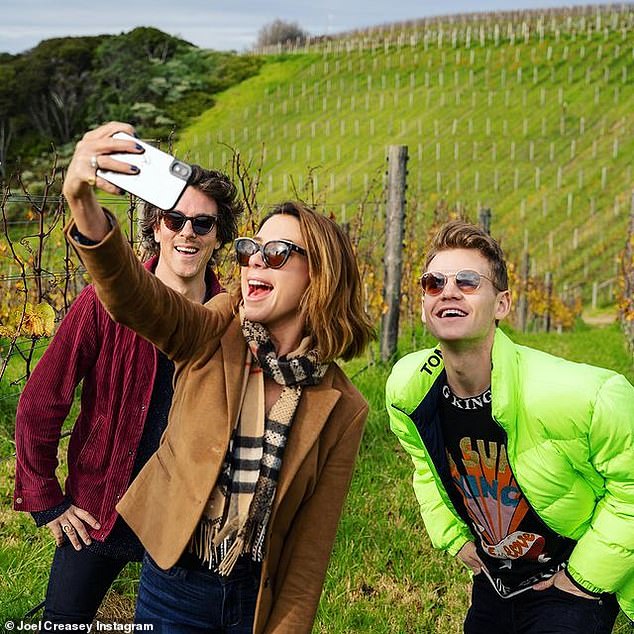 Say cheese: Kate is pictured with her Nova co-hosts on a two-day trip in New Zealand last year