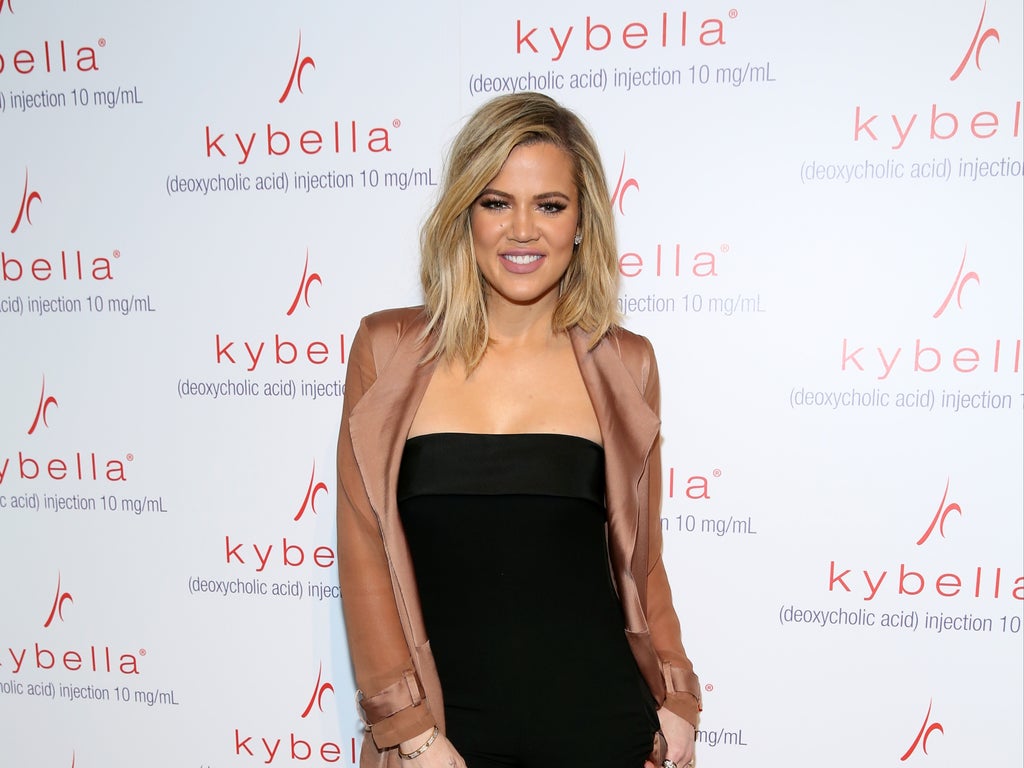 Khloe Kardashian has revealed why she corrects people when they describe her three-year-old daughter True as “big”.

The Keeping Up With The Kardashians star spoke candidly about how she prioritises her mental and physical health, and how she is raising her daughter to follow in the same footsteps, during a cover interview with Health for the magazine’s family issue.

According to the 37-year-old Good American founder, who opened up about her own past unhealthy relationships with food and body image, she wants to protect her daughter from the same struggles.

“When it comes to food – I had so many issues. It wasn’t from one person, I guess just from society or how people critiqued my body. So, I don’t play when it comes to True,” she explained. “She’s very tall. People will always say: ‘She’s so big.’ And I’ll say: ‘Oh, she’s so tall.’ I try to make them be more descriptive.

“I know what an adult means when they say that, but I don’t want her to misinterpret that.”

However, Kardashian also noted that her daughter, who she shares with ex Tristan Thompson, is “really tough,” but that she also reminds True that it is okay “if she cries or if something is wrong”.

Elsewhere in the interview, the reality star reflected on her previously “really unhealthy relationship with food,” revealing that she was an “emotional eater” growing up and would allow what she ate to dictate how she felt about herself.

“When I was younger and was sad, I would eat – I was an emotional eater. And then I hated the way I felt after that. I was almost punishing myself for binging or having a bag of chips – it just became so much thought,” she recalled, adding that she was constantly trying new diets.

However, as she got older, Kardashian said she learned the importance of prioritising her well being by “practicing healthy habits on a daily basis,” and framing the changes as a lifestyle rather than a diet.

“I have to think of it as a lifestyle rather than thinking I want to try this diet or some other thing someone was talking about. I’m so over that stage in my life. It’s cliché, but it’s all about mind, body, and soul,” she explained.

As for how she takes care of her emotional well being, the entrepreneur revealed that she prioritises exercise, time to read books and time to spend with her family.

This is not the first time that Kardashian has reflected on her previous issues with self-acceptance, as she candidly discussed her body image struggles in April after the release of an unauthorised bathing suit photo.

At the time, Kardashian said, in part, that “in truth, the pressure, constant ridicule and judgement my entire life to be perfect and to meet other’s standards of how I should look has been too much to bear”.

Is a London-based NFL franchise still just a dream?