Kidd Creole was found guilty of first-degree manslaughter in a New York City court  in connection with the fatal stabbing of a homeless man named John Jolly, prosecutors said Wednesday.

The 62-year-old musical artist, a member of the group Grandmaster Flash and the Furious Five, faces a prison sentence of up to 25 years after a jury delivered the verdict after hours of deliberation following closing arguments in the case.

Kidd Creole, whose real name is Nathaniel Glover, dropped his head when the jury delivered its guilty verdict, an eyewitness in the court told Rolling Stone. 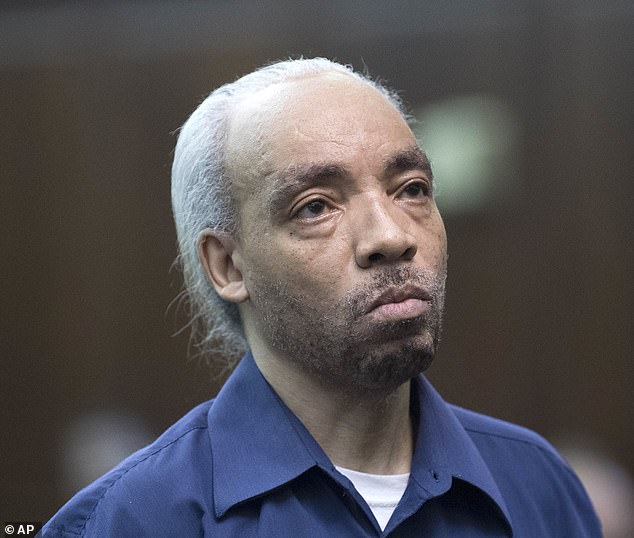 The latest: Kidd Creole, 62, was found guilty of first-degree manslaughter in a New York City court, in connection with the fatal stabbing of a homeless man named John Jolly, prosecutors said Wednesday. He was snapped in 2017 at his arraignment in the wake of the incident

In the years prior to the stabbing, Glover had been living by himself in a Bronx apartment and working in a copy shop.

The incident took place on August 1, 2017, when he was headed to work and had a confrontation with Jolly, 55, in midtown Manhattan, using a steak knife to stab the man, who died in a nearby hospital following the encounter.

A wounded Jolly was found by tourists minutes after he was attacked, prosecutors said, and Glover fled the scene and went to his office, where he washed the knife, and later disposed of it in a sewer at the Bronx subway station, TMZ reported.

Police recovered the weapon the following day, when Glover was arrested and charged with second-degree murder in connection with the stabbing. He has been in custody at Rikers Island jail complex since then. 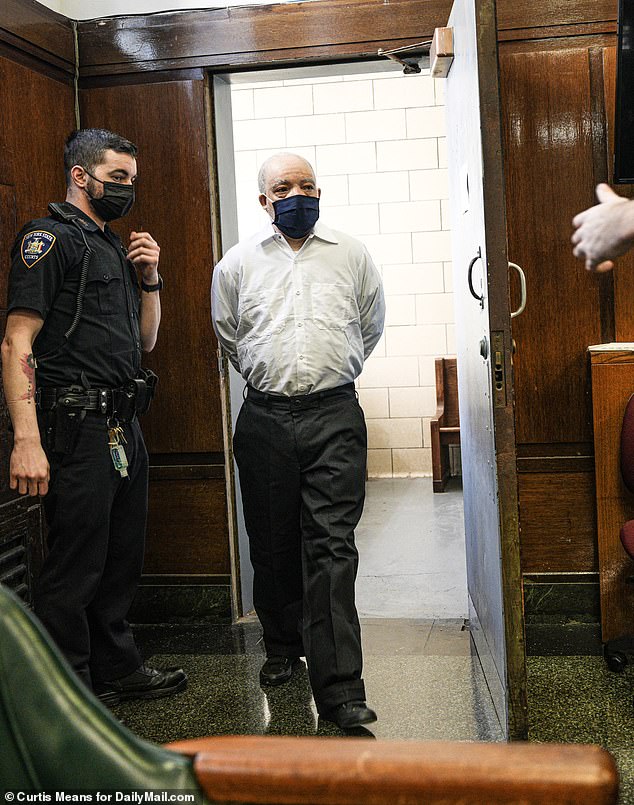 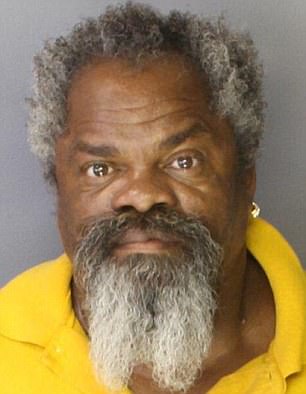 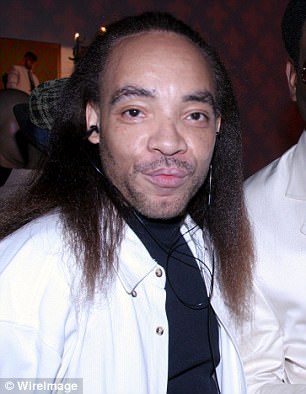 John Jolly, 55, died in the wake of the stabbing from the musical artist 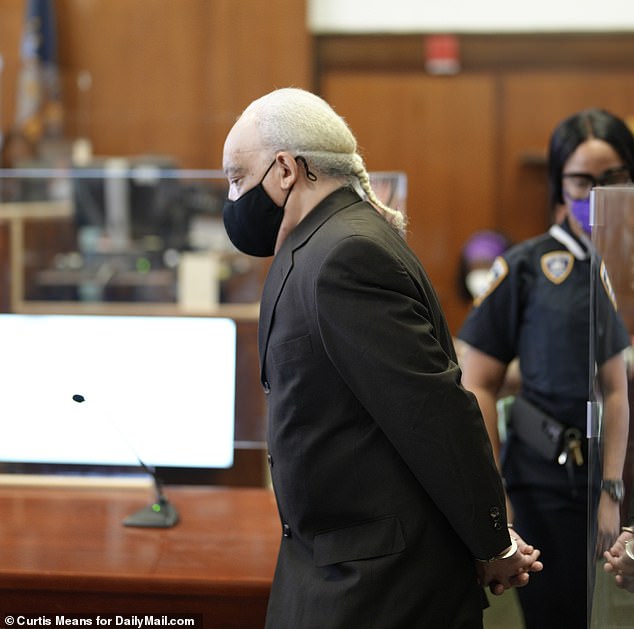 Glover told authorities in a taped interview that he ‘was a little annoyed’ in thinking that Jolly was seeking a romantic encounter, according to Rolling Stone.

Glover, who was not aware Jolly had died following the stabbing at the time of the interview, told police, ‘I tried to back up a little bit, and he moved forward, and then I just took the knife and stabbed him … I wish I never would have seen him. It’s all my fault, because I chose to stab him. I have to take responsibility for that.’

Glover’s attorney Scottie Celestin said that police and prosecutors rushed to judgment of his guilt, saying, ‘They did the perp walk. They paraded him in front of the camera, that’s it.’ 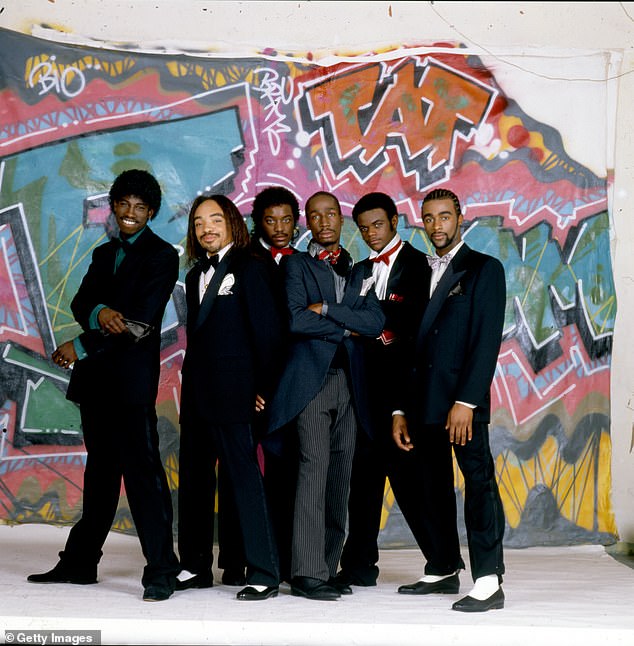 Kidd Creole (second from left) was a member of Grandmaster Flash and the Furious Five, pictured in 1980 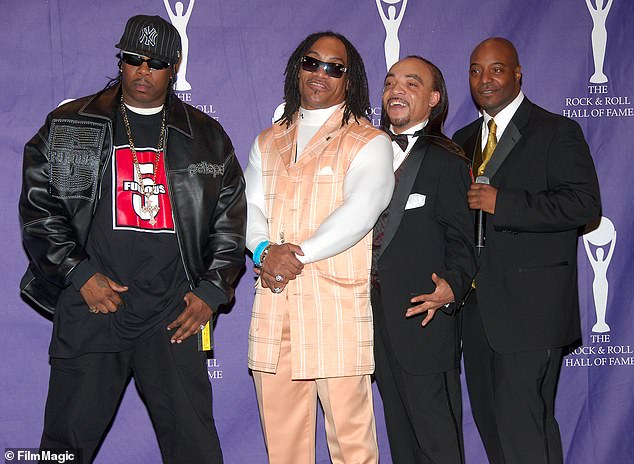 The group in 2007 was placed into the Rock & Roll Hall of Fame, with Jay-Z inducting them

Celestin said that medical records obtained years after Jolly’s death indicated that the stabbing didn’t kill him, but prosecutors forged on with the case out of ‘self-preservation;’ and that testimony of witnesses in the case was ‘tainted and slanted’ in helping prosecutors in their ‘incompetent’ and ‘malicious’ attempt to convict Glover.

Prosecutor Mark Dahl told jurors that Glover had taken Jolly’s life ‘in cold blood,’ and that none of the witnesses who took the stand in the case had any vested interest in Glover’s fate.

Dahl also used a two-liter bottle to illustrate how much blood Jolly had lost after being stabbed by Glover, and said that Glover’s use of the knife illustrated an ‘intentional’ act of violence as opposed to a defensive act.

Glover is slated to be sentenced on May 4.

Glover, as Kidd Creole, was a member of the New York City-based Grandmaster Flash and the Furious Five, hailed as a group of pioneers in the hip-hop movement with their signature track, The Message. The group in 2007 was placed into the Rock & Roll Hall of Fame, with Jay-Z inducting them.